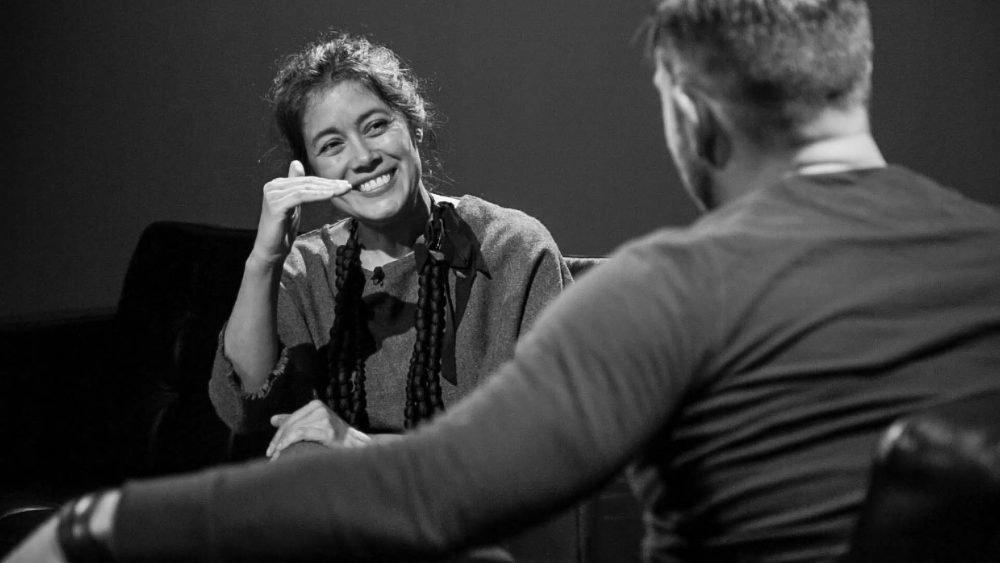 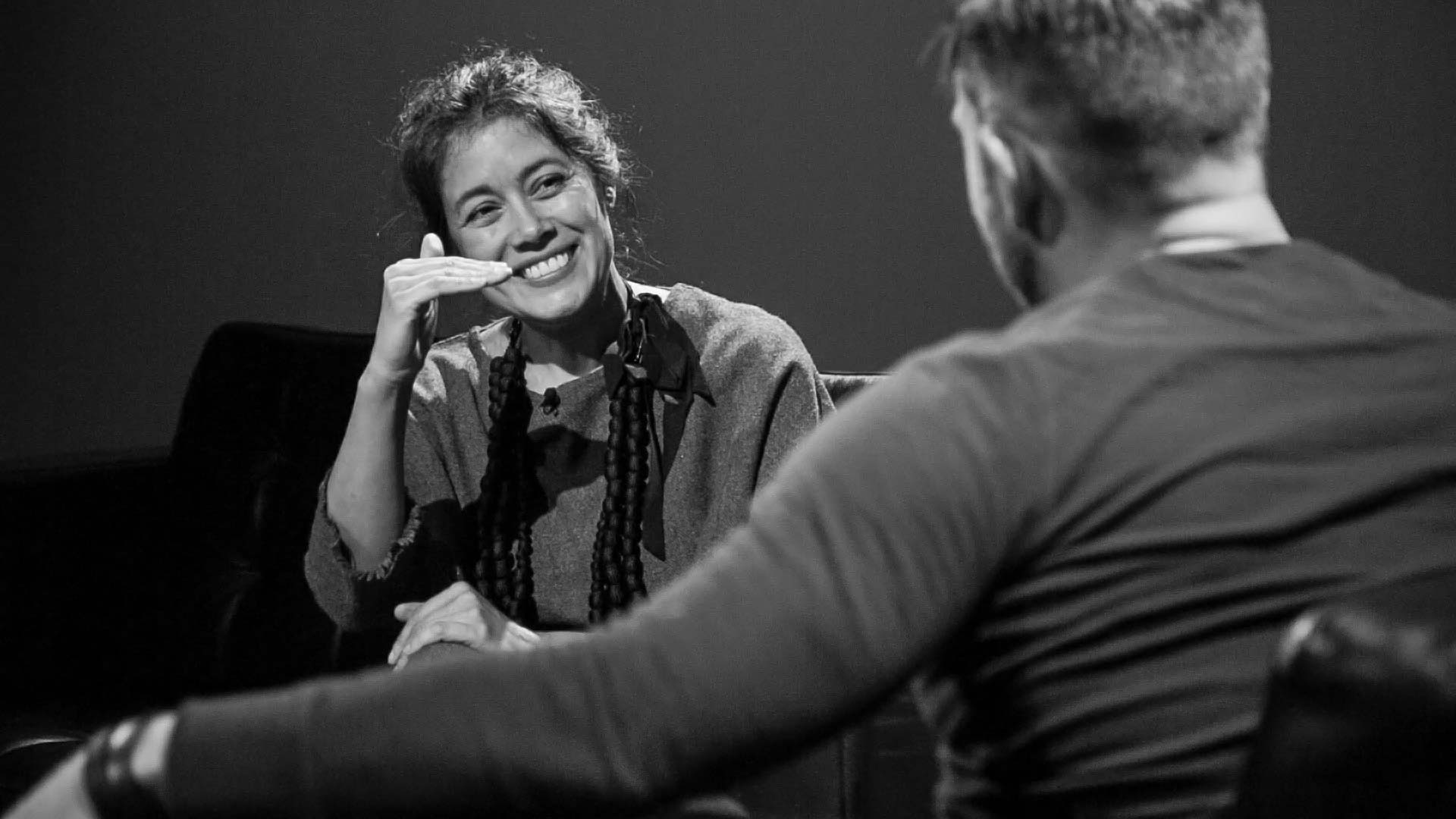 Caterina Fake is best known for being the co-founder of Flickr, which pioneered a ton of the things that we now take for granted on the internet: social networking, tagging, and content surfacing algorithms to name just a few.

But like many of us, her career path has been – to say the least – unpredictable. On the way to becoming the co-founder of Flickr, Caterina Fake explored everything from banking to graphic design to writing novels, and she’s now the Chairman of the Board for Etsy, a board member at Creative Commons, and on the board of advisors for the Berkeley School of Information. And while there’s a narrative in our culture that this sort of winding path indicates that something went wrong, I believe the opposite – I believe that it creates the sort of eclectic, versatile people who will (like Caterina) thrive in the new “skill economy.”

Caterina’s episode was featured in the 30 Days of Genius series of Chase Jarvis Live on CreativeLive. If you like this, join 50,000+ people who are receiving one of these videos everyday. 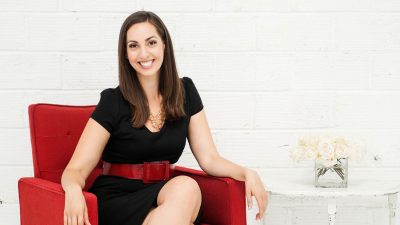 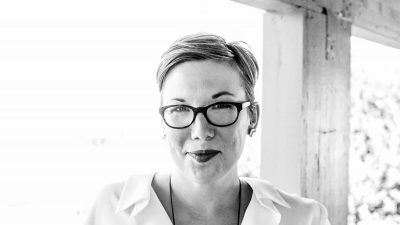 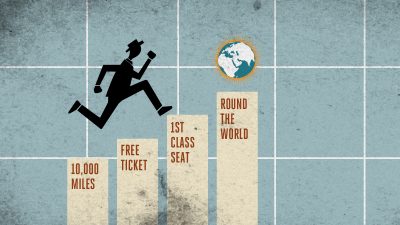 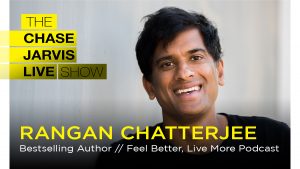 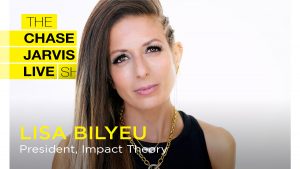 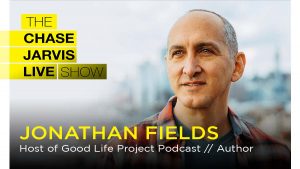 Discover Work that Makes You Come Alive with Jonathan Fields 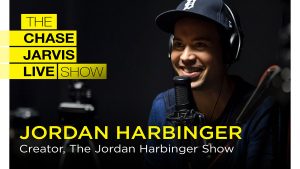 Your Network is Your Insurance Policy with Jordan Harbinger 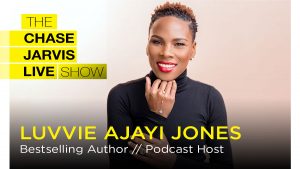 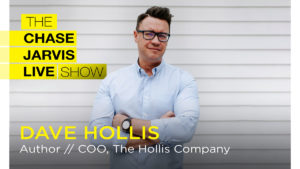