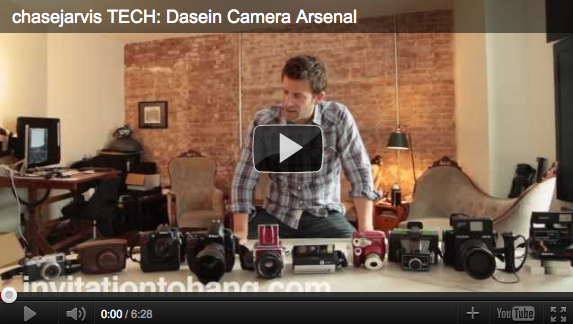 I don't talk about gear all that much, but this one goes out to you camera geeks and gearheads. So many of you have been asking about the array of cameras I'm shooting while living in NYC (and somewhat in line with yesterday's post) we decided to whip up a quick Chase Jarvis TECH video to run you through them. Ten formats in all, from top of the line Nikons, to old Polaroids, even some... read more ›
657 reads
Apr 19 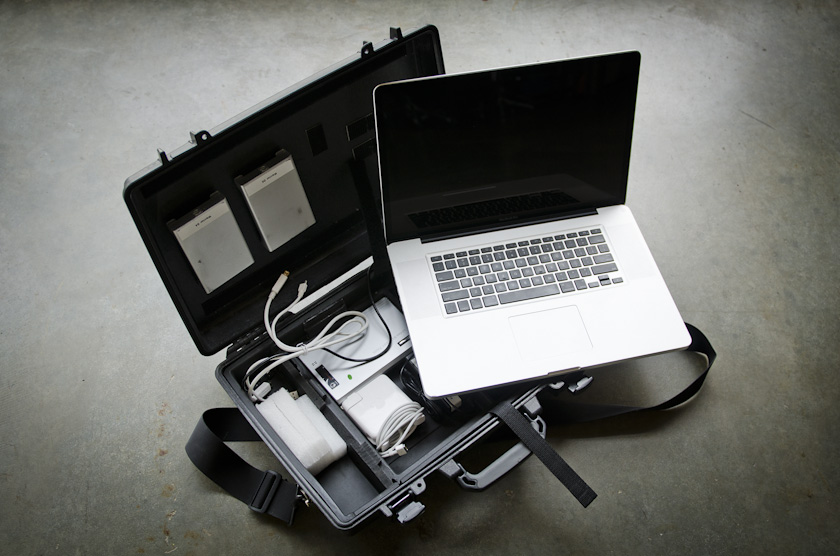 Howdy Y'all, Dartanyon again responding to an important gear question we get asked all the time. We spend a great deal of time out on location, and as Chase's last series of blog posts clearly shows that it's not all hotel rooms and poolside locations. Sometimes we’re at 12,000 feet above sea level snowshoeing to location, and carrying "extra" stuff is not practical. Over the last 4 years I have refined my traveling gear considerably,... read more ›
1.2K reads
Feb 11

Hey there y'all, Dartanyon here making a guest post appearance... In this installment of [my] Essential Gear, I'd like to talk about something I don't leave home without: my travel drive.  A travel drive is an external hard drive filled to the brim with the software, tools, and settings, that are so often overlooked as part of location computer setups. There are several scenarios where you may need to carry one of these, perhaps you're traveling without... read more ›
649 reads
Dec 11 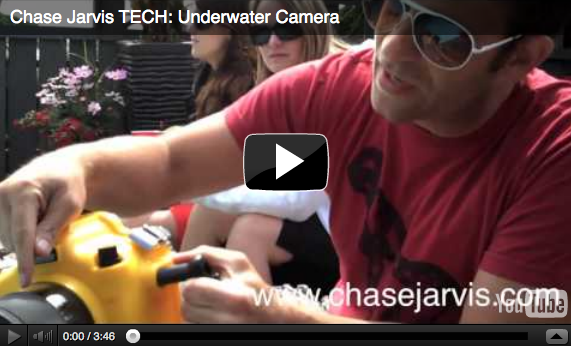 I'm going to the bottom of a pool and I'm taking my Nikon D3 with me. If you're curious about taking your dSLR underwater, I assure you it's safer and easier than you might think. In this vid, I lightheartedly kick off a new series of pictures (a fun and growing project) AND I show you the gear we use to get it done.Bloody Marys optional. Watch the vid, details after the jump... [click... read more ›
435 reads
Oct 27 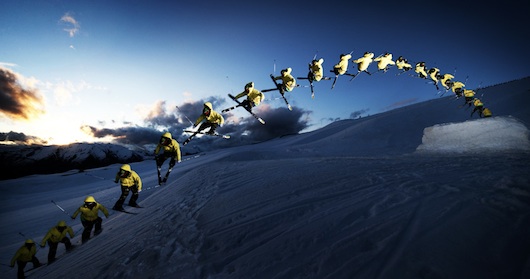 Of all the behind the scenes stuff we've showed in recent vids, the one techie thing that far-and-away led to the most questions from readers was the part in this video where I'm photographing X Games uber-skiers Simon Dumont, Colby James West, TJ Shiller, Peter Olenick, and Nick Heine in New Zealand using strobes at 8 frames per second. That's right, all that stuff for the SanDisk campaign you remember reading about earlier. Rail... read more ›
7.7K reads
Oct 23 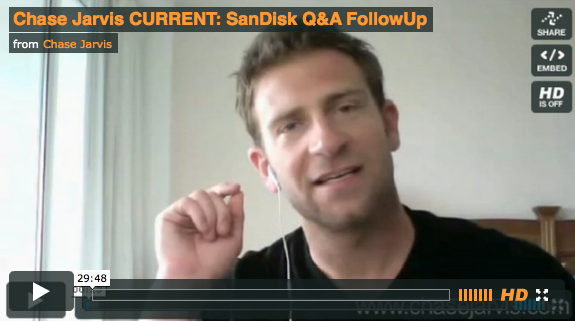 I've been on the road almost non-stop since we shot the SanDisk campaign in NZ last month, but I'd promised that there was a bit more followup to come as we wrap up post production back at the studio. In this vid, for example (in the spirit of the oldie-but-still-relevant Chase Jarvis CURRENT: 32 Questions vid) I jam through a selection of about 30 questions I'd been asked via the online channels, from creative direction... read more ›
156 reads
Sep 29 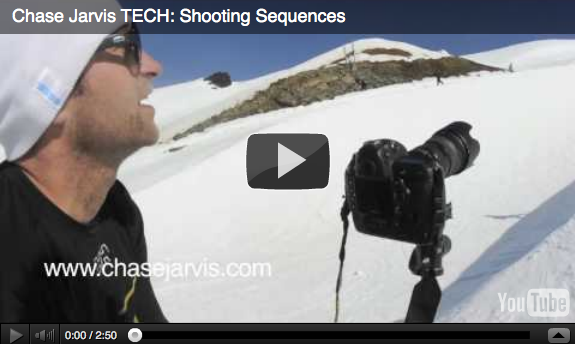 Hopefully you were tuned in the previous coupla weeks to our play-by-play campaign shooting for SanDisk in New Zealand. Well, we're back in the states, digging out, editing and what not, and as promised, we've got more content from the trip to post. In this Chase Jarvis TECH, I'm responding to hordes of you who asked 1)why are you shooting so many frames? 2) why in the world are you shooting on a tripod?... read more ›
398 reads
Sep 18 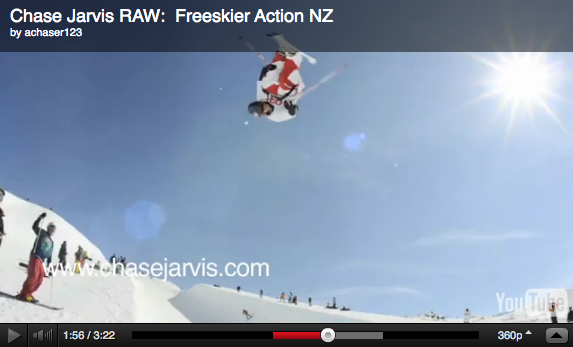 http://www.facebook.com/v/156438486404Dozens of you chimed in last week about wanting to see some of the gear we were using in New Zealand for the past 10 days, so here's the bounty. Might sound funny, but it's quite stripped down for us, based on the creative direction that you saw here.Regardless, hope you get your fill here... and the Shamwow reference is just a funny pop-culture, infomercial joke. We like to soak up our spilled beers with... read more ›
195 reads
Sep 14 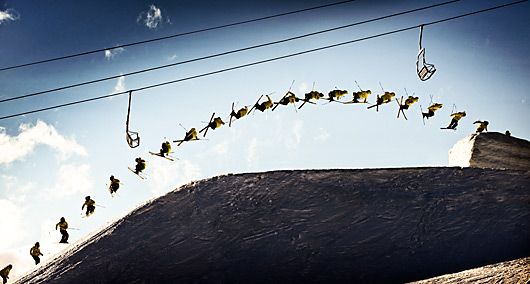 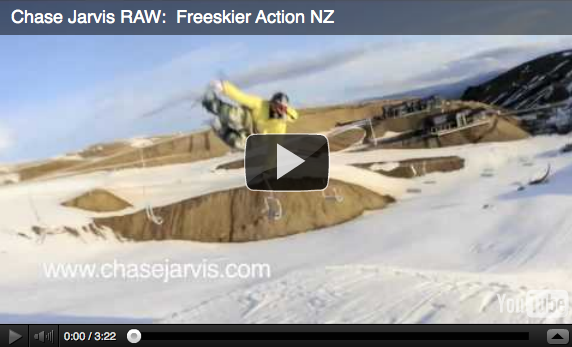 [Update: reposted the above vid in a refreshed post here since I had new work from the campaign to show and since SanDisk just made an announcement. But do check out the crew vid below - takes a village to make something like this come together....]As promised, we've dug out from all the data and our primary function of actually shooting this SanDisk campaign enough to show you an initial look of the actual... read more ›
290 reads