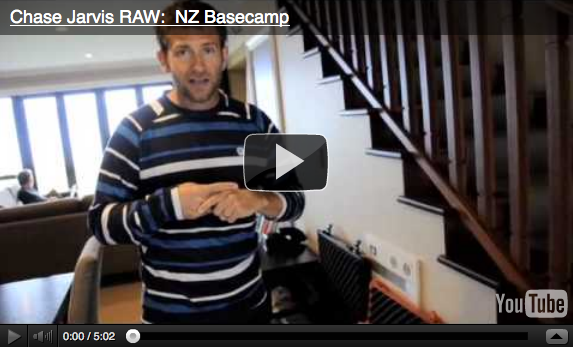 When we head off to location, our accommodations vary widely. Most often we stay in hotels, sometimes we rent large flats or houses, but in almost every case, we have a central, community area for gear, data crunching and collaboration. I thought it would be interesting to give you a spin thru that main area in our current "basecamp" to give you a feel for it. In this case, we're staying in a large... read more ›
212 reads
Sep 06 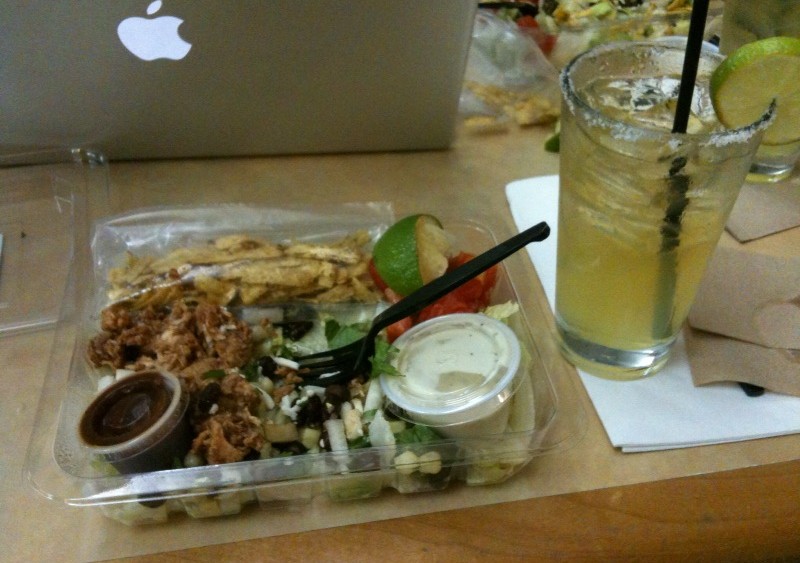 http://www.facebook.com/v/149745901404Scott uploaded this vid to my Facebook page from the Karl Strauss brewery at LAX and it quickly got over 100 comments/likes in about 15 hours. Since questions poured in from there and twitter, I thought I'd chuck the vid up here and scramble to answer some of those questions over a wimpy cappuccino here in the Air New Zealand lounge before running to our next legs to Christchurch and onto Queenstown.Some of your questions... read more ›
193 reads
Aug 25

Coffee and Donuts With Scobleizer and Friends

http://www.facebook.com/v/142860226404[UPDATE: I dunno why Facebook has relegated me to this still image here above, when it's really a video. In many cases, when we've posted a video that's been flooded with traffic, they've stopped serving the video to ease up on their servers. In any case, I'm not sure what's going on, but if you click 'continue reading' below, you will get to see the vid...]Posted this to Facebook yesterday, but thought it should go... read more ›
114 reads
Aug 05 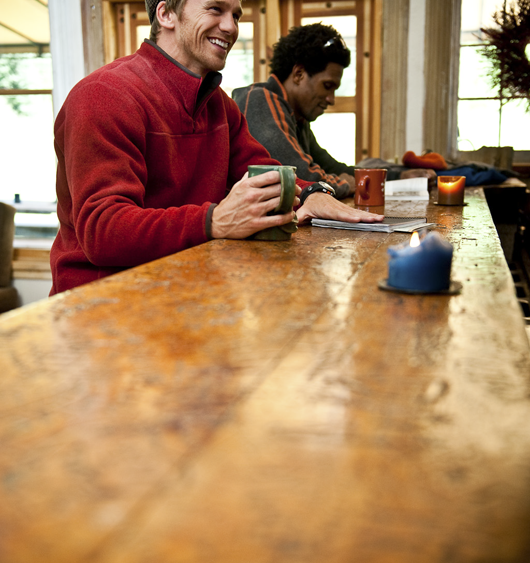 Problem: I think a lot of photographers (myself included at some point in the past) pour too much strobed light into an image out of technical misunderstandings rather than stylistic choice. Under-exposing 2 stops and then popping your subject from 5 feet away with a direct shot from your strobe is certainly a style, but unless it’s done deliberately as a style, it often distracts the viewer from the image rather than adding to it.... read more ›
1.2K reads
Jul 17

Morning of the Shoot: A Quick Video Tour 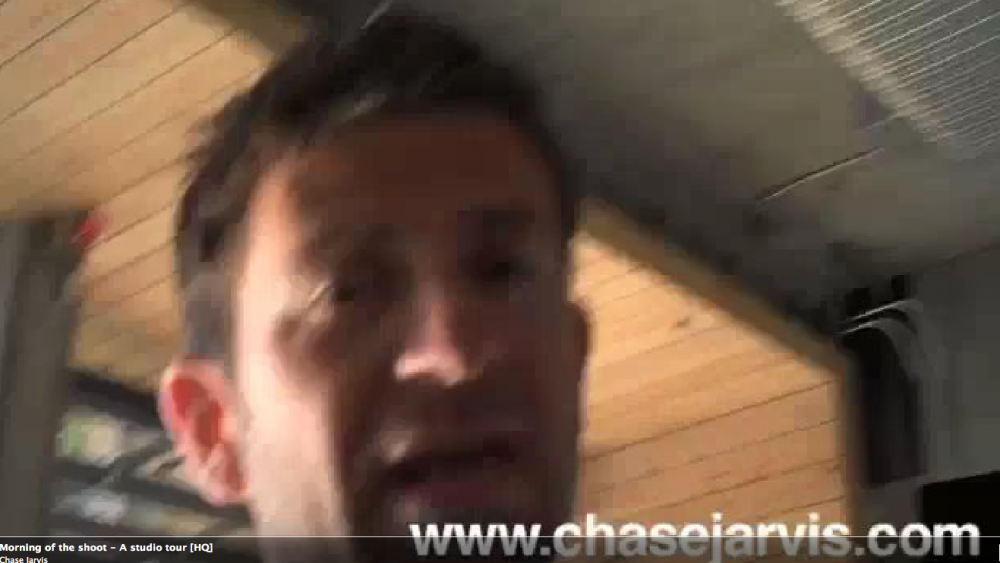 http://www.facebook.com/v/122990946404You asked for more behind the scenes stuff, so I'm doing my best to deliver. This quick, very recent vid is from the morning of a shoot for a global ad campaign. Contracts and lawyers make it so I can't show any details, but I thought there's plenty to take away from the general buzz that's going on. Sort of fun. I know this is super lo-fi, but we're all crazy busy, so you're getting... read more ›
131 reads
Jul 09 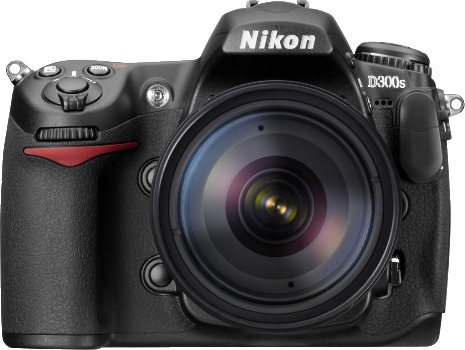 I tread very gently in the gear world, and even more gently in the rumors world, because both can be slippery and boring slopes, but this caught my eye because I like what I see, however nefarious it might be. Apparently Wired GadgetLab has picked up a document that highlights the roadmap of Nikon's dSLR program thru 2010. Call in the real deal or the fanboy fantasy...your guess is as good as mine (more likely... read more ›
228 reads
Jun 07 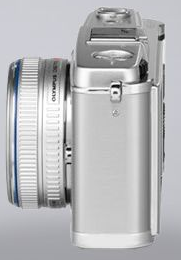 Do you recall the story of my uncle's war camera - the little Olympus Pen half frame? Well, looks like they've reinvented it (read here) digitally using the new micro 4/3 sensor technology and it got me thinking.Since you know by now I believe deeply that the best camera is the one that's with you. And since I'm an advocate of keeping a camera with you at all times, it's obvious that small cameras are... read more ›
268 reads
May 15

Just stumbled on this: a really cool project pulled together by Arthouse co-op in Atlanta... You send them $18 and they send you a disposable camera with 24 shots to document your life this summer. You + 999 others from around the world get your snapshots in a gallery show on September 25th, helping to build a picture of life in 2009. It's Friday and you've got a wadded up 20 dollar bill in your... read more ›
185 reads
May 12 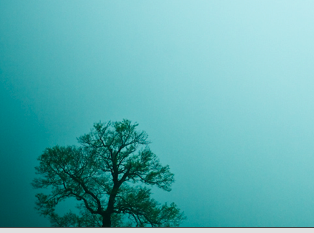 I'm taking the liberty of suggesting that you do one or more of the following today:1. Shoot personal work. Call in some favors, get creative with no budget, and shoot something for yourself.2. Set free that idea you've been holding onto. Write a blog post about it. Ask your friends what they think. Tell the world.3. Learn about video. Don't have a camera? Buy drip coffee for a month instead of lattes, and buy a... read more ›
793 reads
May 11

I tweeted this earlier today, but just couldn't resist posting it here on the blog as well. Sure there's all kinds of great aerial, RC, mega extendo tripod VR, or unique POV photography stuff going on these days, but this is quite beautifully executed. Like Google earth NYC, but with a whole lotta polish. Fly like superman over NYC here.File under supercool. Or Superman. (Eat your heart out, Clark Kent. The ol' innernets lets me... read more ›
257 reads