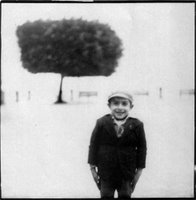 Words of Wisdom from Avedon – And Why I Save Every Picture

Occasionally, when the timing works, people from my staff head off to attend or lead Photoshop or digital asset classes. This past week a representative from our office, Dartanyon, attended a Santa Fe Workshop put on by guru, Jerry Courvoisier. This post isn’t about all the great things that Jerry said or did. I’m sure there were plenty of both. Instead, this post is about something Jerry said to the class that I don’t agree with. What it amounts to is this: in passing, Jerry said something to the effect, “so after you’ve completely deleted all those crappy, non-select files from your main hard drive…”.

Dartanyon interrupted and told him that we don’t delete any files from our server once they’re shot. Jerry was, according to Dartanyon’s description, dumbfounded and thought it ridiculous that we save every picture. After explaining our general strategy to Jerry, namely that it’s more expensive (from an investment vs. return perspective) to eliminate every image that isn’t the hero from your hard drive (or in our case an XServe Raid), Jerry basically just rolled his eyes and called the strategy nuts. But despite Jerry frowning on this, my one point remains: If you’re a pro, or even an aspiring amateur, keep every digital image you shoot, forever. And as evidence, I offer two considerations:

1) Ultimately, hard drive space is probably cheaper than the value of your time sunk into establishing which pictures to trash forever – especially given the plummeting cost of storage. Sure, a tightly edited collection is nice. But as long as you can highlight the heroes, you’re not required to chuck the chafe. Perhaps you only tag, and give the full presidential treatment to a certain percentage of your images, but truly it MUST be more expensive, both now and in the future, to throw out a 10 mb RAW file than it is to keep it. As evidence, I’d offer that I’ve seen great examples in my career of images that I’d have chucked for one reason or another, that one of my editors (client, agency, in-house, magazine, stock, whatever…) latched onto. And often, that shot went on to kick some serious ass. You can’t hardly afford NOT to keep your images, even if you’re a great editor.

2)Even Richard Avedon saw wisdom in this, long before the digital revolution. He tells a story how his famous work “In the American West” came about from keeping interesting, different, even bad photos:

I went on vacation to Sicily, where I made pictures. When I returned, I showed them to Brodovitch. Among my contact prints he saw this photograph of a little boy standing at attention against a white sky, with a tree behind him that rose out of focus, in the shape of an atomic cloud. ‘This is interesting,’ he said, ‘It can be your guide.’ It was technically amateurish, an almost unprintable negative, but from the moment I took it I had some inarticulate sense that the image mattered to me. There was something autobiographical about it – in that boy, his smile, his overeagerness, and his shoulders thrown back so violently and vulnerably.

It took 20 years before I was able to absorb that unconscious wisdom into my more conscious work and return what was foreshadowed in that snapshot. My work “In The American West” came about from the snapshot I took in Sicily in 1947.

I learned from Brodovitch to learn from myself, from my accidents and dreams. Your next step is most often your false step. Never throw away your contacts. The photographs you took when you were not thinking about taking photographs – let them be your guide.

So, the long and short of it is: keep your pictures because you CAN.

Sorry Jerry. And thanks to Concerning Photography blog for the Avedon quote! 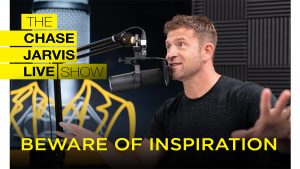 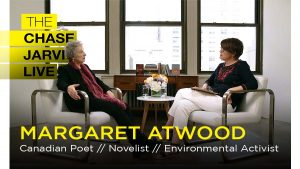 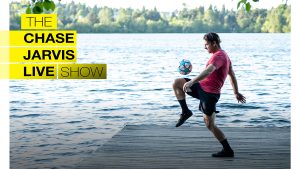 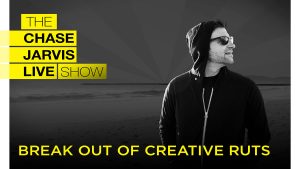 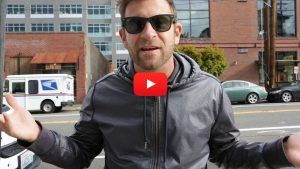 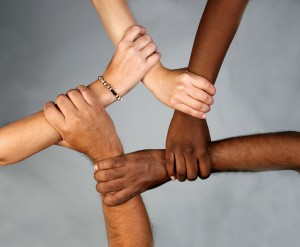