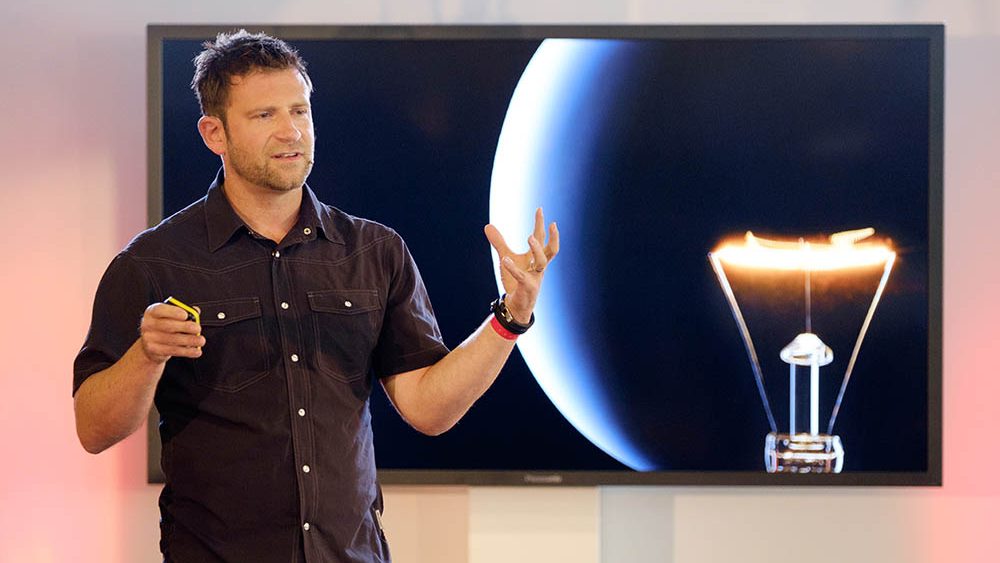 It’s no secret that the future of work is changing: the days of working at a giant company until you get a gold watch and retire with a pension are over.

All this been well documented- we can all expect to change careers more frequently than ever. Whether by choice or due to economic downturns, mergers or other factors beyond our control, change is the new norm– this is especially true for millennials, who have an average of four jobs in their first decade out of college. At the extreme, a recent Fast Company article suggests that you should “plan on switching jobs every 3 years for the rest of your life.”

I can relate in that I’ve had several of my own highly unexpected career changes, from med student to professional photographer to CEO of an online education company called CreativeLive. And while I don’t see more changes on the horizon for myself in the near term, who knows what the future holds? As I’ve said on stages all over the world, if our parents had one job, we’ll have five, and the next generation will have five at the same time– and quite honestly, that’s why CreativeLive exists.

Humans are hardwired to seek stability and to regard change with suspicion, so some level of anxiety about this trend is expected and understandable. I’ve experienced plenty of that with each of my career changes and I’m guessing you have too– it’s human nature.

But the truth is that this sea change is a huge opportunity for those who embrace it.

From a purely financial perspective, changing jobs is one of the best ways to increase your income. While annual raises average just 3%, switching jobs can often net a raise of 10-20% and a title bump. Many also find it more personally fulfilling and a way of avoiding stagnation. Penelope Trunk suggests that a job’s learning curve flattens out in as little as 3 years, so changing jobs frequently ensures that the learning never stops.

Another option– one that’s becoming increasingly popular– is to turn your passions into your career. As Richard Branson told us in our 30 Days Of Genius series, “It’s foolish not to become an expert at your passions.”

Thanks to technology there are fewer gatekeepers than any other time in history, making entrepreneurship as easy as it’s ever going to get. Entrepreneurs can learn new skills, sell products, build a customer base, and handle the operations of their business for a tiny fraction of what it cost just a decade ago.

As just one example, after spending a decade in the restaurant business, CreativeLive student Ryan Greenleaf quit and opened his own photography studio, which is now his full-time job. “The transition from leaving the restaurant and not having an income was scary. It even scares me now- but you’ve got to keep going,” Ryan told us. “Remember why you love what you do”.

And we’ve heard literally thousands more stories like this one.

The underlying theme of all this is rarely articulated but critical to understand: we are increasingly defined not by our title or the company we work for, but by the skills we possess, who we’ve worked with and what we’ve done.

In practical terms this means that whether your goal is to be an employee or an entrepreneur, the key to staying on the right side of these changes is to build and hone highly transferrable skills. With that set of skills doing what you love, you’re positioned to take advantage of a wide variety of opportunities as they arise, whether as an employee, entrepreneur or (as many now choose) both an employee and an entrepreneur.

So what skills should you learn? There’s no one answer here, and it ultimately comes down to finding the intersection of what you are deeply passionate about and where you have an aptitude, but all signs point to creative skills (design, design thinking, ideation, product development, and so forth) and people skills (ie emotional intelligence) as among the most highly prized.

As the founder and CEO of a company focused on these skills I’m admittedly biased, but I’m not alone in seeing the value of creative skills: a well-known IBM survey of over 1500 CEOs from across the globe cited creativity as the defining characteristic of tomorrow’s leading organizations.

Chart your own course

It’s hard to argue against the fact that the future of work has fundamentally changed and will continue to do so. And while even positive change can be unnerving, this tectonic shift represents an unprecedented opportunity. Now more than ever, your career path is in your own hands.

Embrace it. What will you learn today to make you more valuable tomorrow? 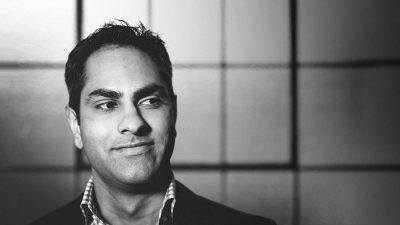 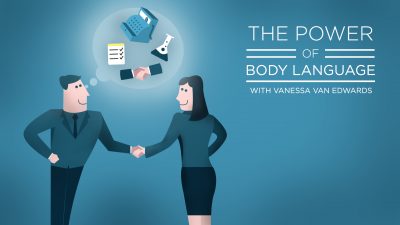 The Power of Body Language
with Vanessa Van Edwards 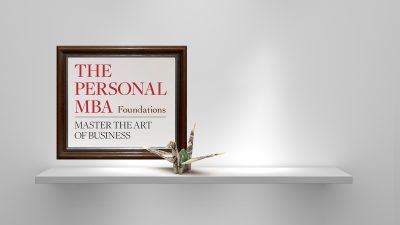 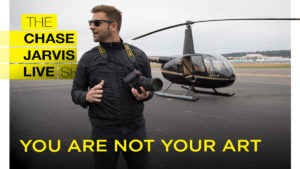 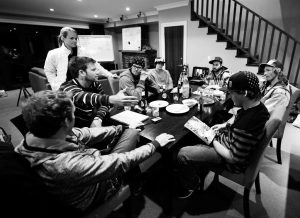 At a turning point? Here’s my three cornerstones for success