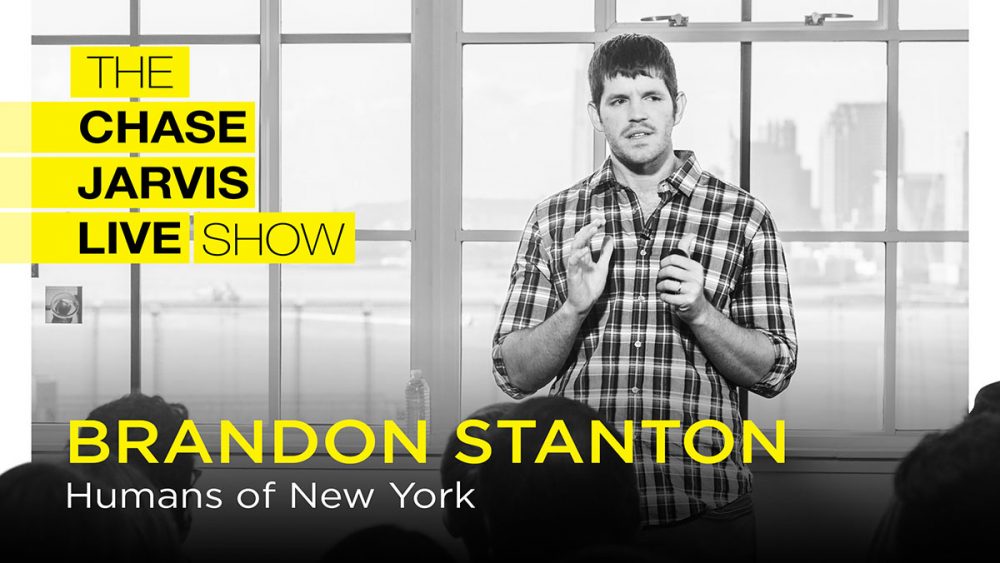 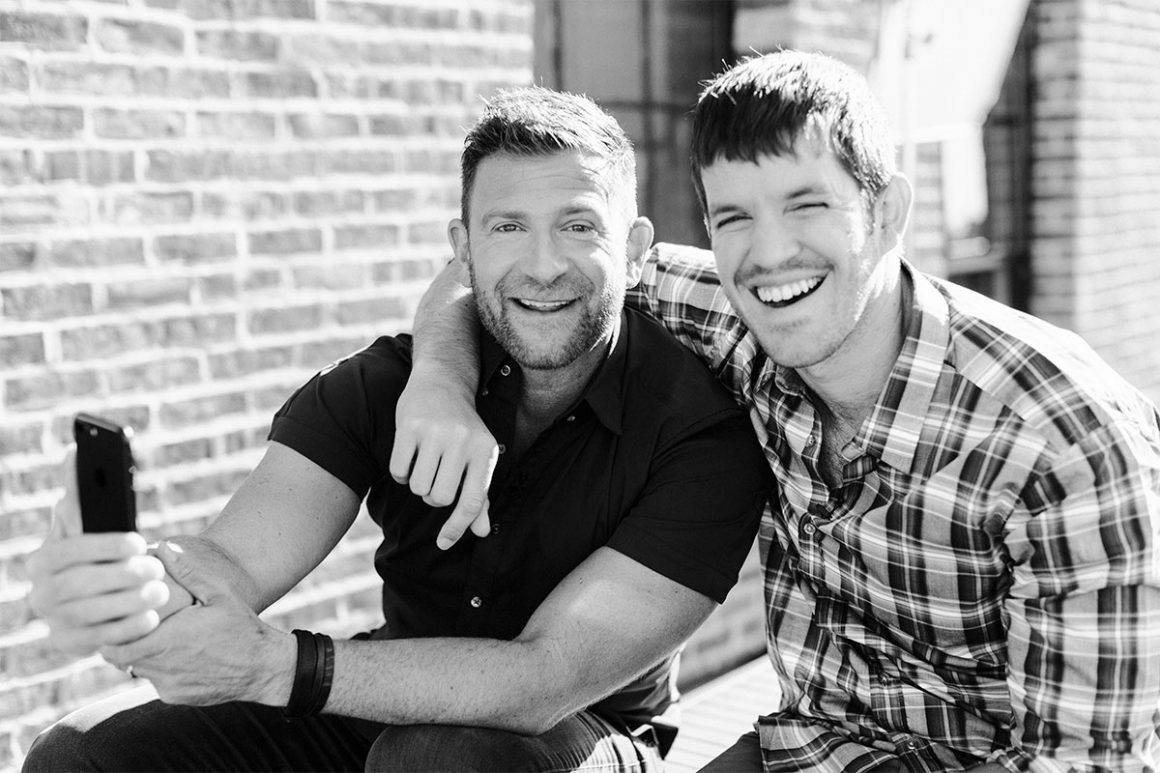 If you don’t know Brandon, you definitely know his work. Brandon is the creator of Humans of New York which has accumulated over 25 million followers and has since evolve to include two NYT-bestselling books (Humans of New York and Humans of New York: Stories) and a Humans of New York show on Facebook Watch. It has also spawned an entire genre of similar blogs, photo projects, with thousands of aspiring creators having been inspired by HONY’s footsteps, telling the stories of people and communities across the world.  Oh ya, and he’s raised millions for charity.

Lucky me, Brandon has been a friend for several years. And he once gave an amazing lecture to kick off PhotoWeek at CreativeLive.  It is THIS talk that I share with you today…  It’s his story, and it’s insanely inspiring.  From humble beginnings – fired from his job and with almost no money to speak of, moved to NYC to chase his dreams…living in a closet and taking pictures of strangers.  You’ll hear (literally) about his first ‘like’ on social media, and track his arc through today where he exemplifies the gold standard for building community on the internet — Brandon shares the whole journey.  If you know his work, you also know it’s all about OTHER PEOPLE and not him… That’s another reason to listen.  This talk is a rare, exclusive, treat – not to miss.

A few topics from this episode:

If you love this episode, you might also want to check out the video version of this talk to see some of the photos he shares during his talk. 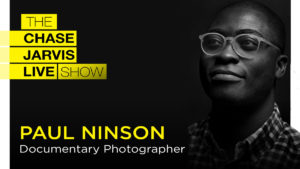 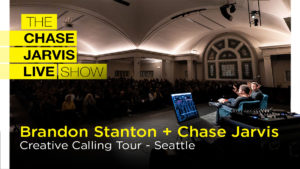 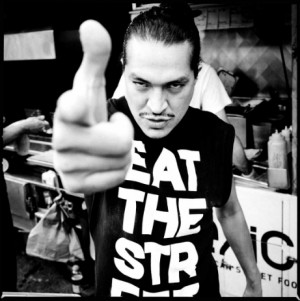 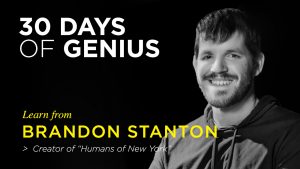 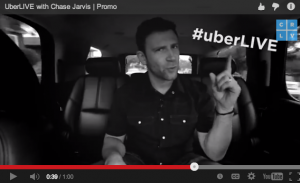 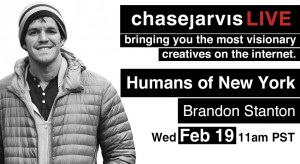