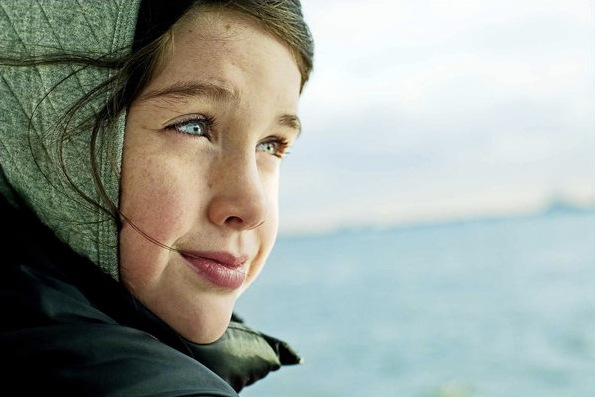 Gorgeous Portraits of Children from 169 Countries — The American Melting Pot

How does that song go? “I believe the children are our future.” While it’s an obvious statement, apparently photographer Danny Goldfield shares this same sentiment. Over a period of seven years, he dedicated his work to photographing a child from every country… except he did it at all right on the streets of New York City. The work is not only a journey into the faces of innocent youth, but a social nod to the massive variety of people who live in the United States – specifically in New York City. Amazingly, Goldfield traveled to photograph kids from 169 countries – with his NYC Metro card. [22 percent of New York City residents are foreign-born as opposed to 13% in the rest of the country].

The project has been celebrated by the media for months. In fact, it landed his work on the cover of Life magazine in addition to a ton of press from NPR to the New York Times. For me, the work is powerful statement for the importance of personal work. Godlfield was inspired and took action. He did whatever it took to create his vision. And the results are spectacular.

Danny Goldfield began this project because he believed that these photos would bring people together. He was convinced of this after meeting a Sikh man (at a gas station in Arizona) who told him his brother had been gunned down in a hate crime. “But I’m not afraid,” said the man, whose name was Rana. Instead of running from the world, Rana said, “I am going to go out and meet my neighbors.” Inspired by Rana, Goldfield started visiting mosques, temples, churches, community centers and meeting children with his camera lens while doing so. The resulting photos are an incredible project of hope and beauty. The curated images were all on display until last week at the Jewish Community Center in Manhattan.

I have a few selections here for your viewing pleasure. The pure resilience, diversity, and beauty of humanity is apparent in every single one of these images. 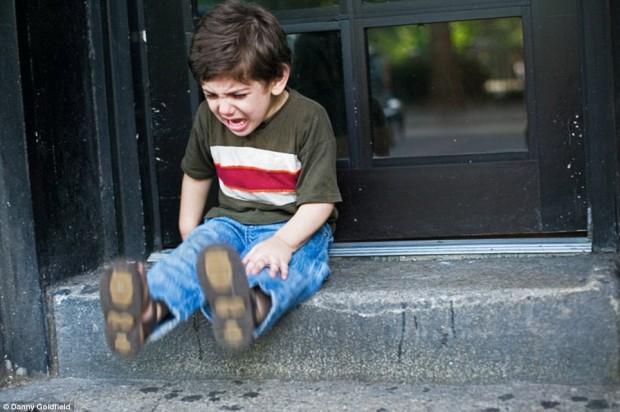