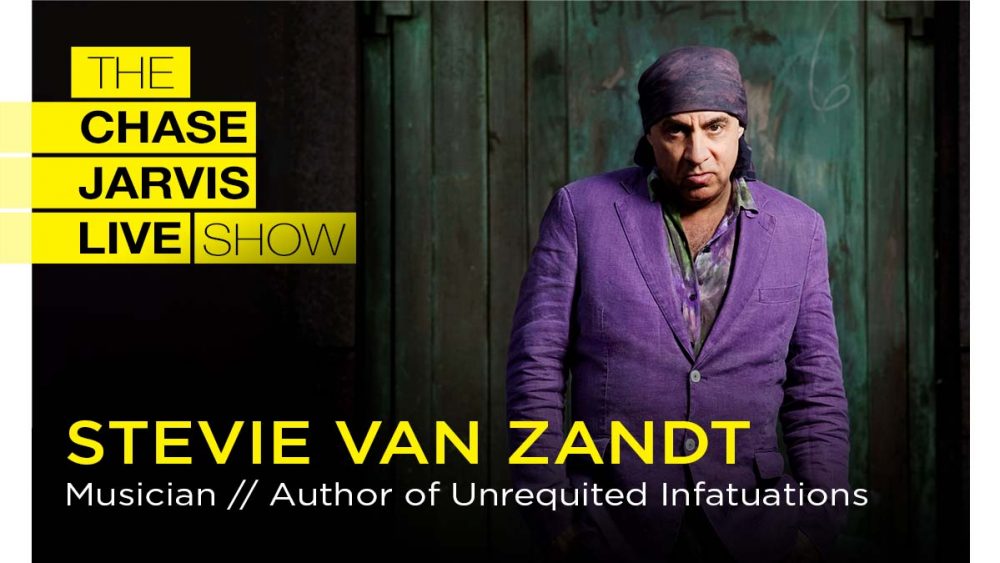 When you listen to Stevie Van Zandt talk about his life – with that unmistakable, rugged laugh often breaking up sentences – you get the impression that you are not in the presence of one man. Surely there are, at least, three different Stevies in front of you.

Talented guitarist, preoccupied journalist, political activist, impromptu actor and, now, acclaimed book author, Stevie is as complex and multi-faceted as a kaleidoscope. First, he invites you to look at something enticing, only to draw your attention to something even more incredible.

With such a diverse, eclectic, and intense career – and personal life – it would come to no surprise that a man like Stevie came about not one, but three huge epiphanies over the decades. Those moments of pure ecstasy and revelation were punctuated by three very distinct events: listening to a Curtis Lee record, seeing the Beatles live, and then seeing the Rolling Stones live.

Those were also the moments that led this former Catholic kid from New Jersey to believe that maybe, after all, God could also be found in a rock’n’roll guitar riff.

Stevie was, and remains, a very spiritual person, but in our hour-long chat with him we also discuss aspects of his life that have a much more tangible significance. One prime example is, of course, his political activism and commitment to the anti-apartheid movement in South Africa.

A commitment that was so effective it helped set Nelson Mandela free, and put an end to the institutionalized racism that had plagued the country for too long.

This achievement alone should be enough to give you a taste for who Stevie Van Zandt is – a man whose quest to make the world a better place through art, activism, and practical change began in a small bedroom in 1960s suburban New Jersey and ended… hang on, no – it hasn’t ended yet.

Some highlights from our conversation:

In this episode, Stevie takes us on a trip down memory lane and sets the scene for the bold, adventurous, and uncompromising career that he portrays with authenticity and humble confidence in Unrequited Infatuations. 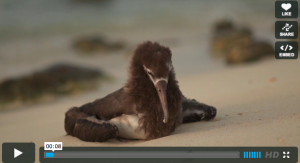 The Dream of a Dying Albatross: More Powerful Work from Chris Jordan 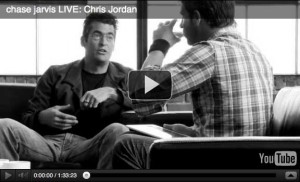