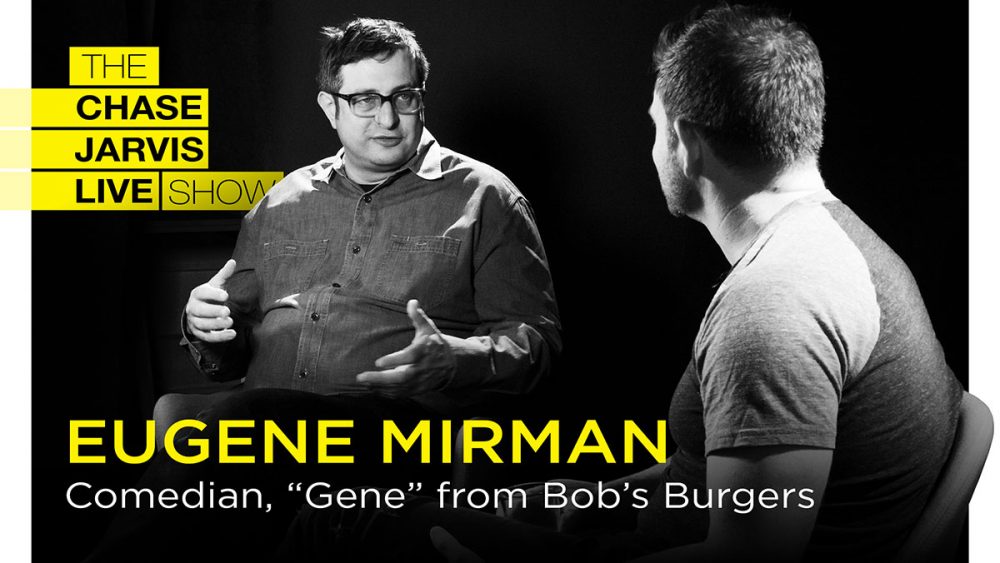 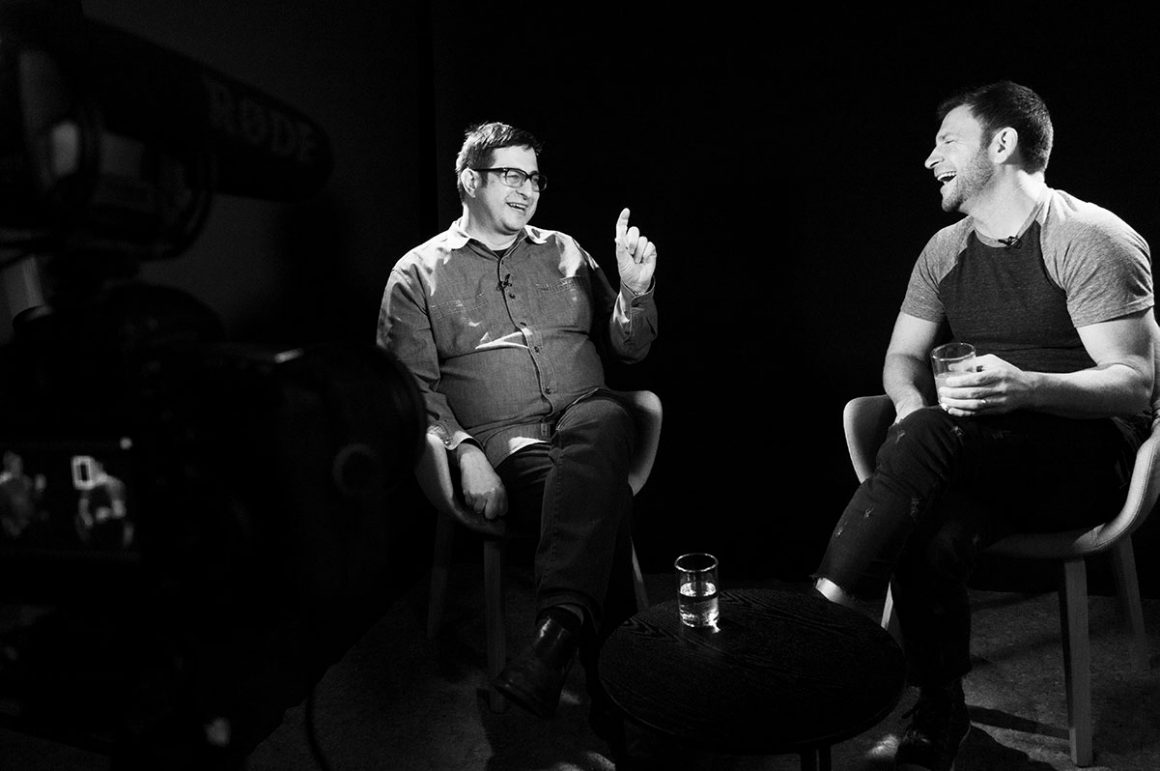 Eugene Mirman is a stand up comedian, actor, and writer. You’ve heard his voice as “Gene” from Bob’s Burgers, seen his face on Comedy Central, Netflix, and Flight of the Conchords and recently found his podcast on Audible, Hold On.

From the outside, Eugene has lived what we may think of as the typical struggling comedian’s career. It took him six years of failing before got a bit of traction. Most people quit well before the 6 year mark. How did he persevere through those years of struggle? He never considered not being a comedian. He didn’t give himself a backup plan. He made the conscious decision to keep trying new things until things started to stick. Eugene is a living lesson of perseverance and tenacity, and his mindset is one that will help you thrive long term, regardless of what you’re creating. Listen to this episode if you want to laugh while getting a schooling on how to make sacrifices that pay off.

I always found it easier to start a thing than to become part of something.