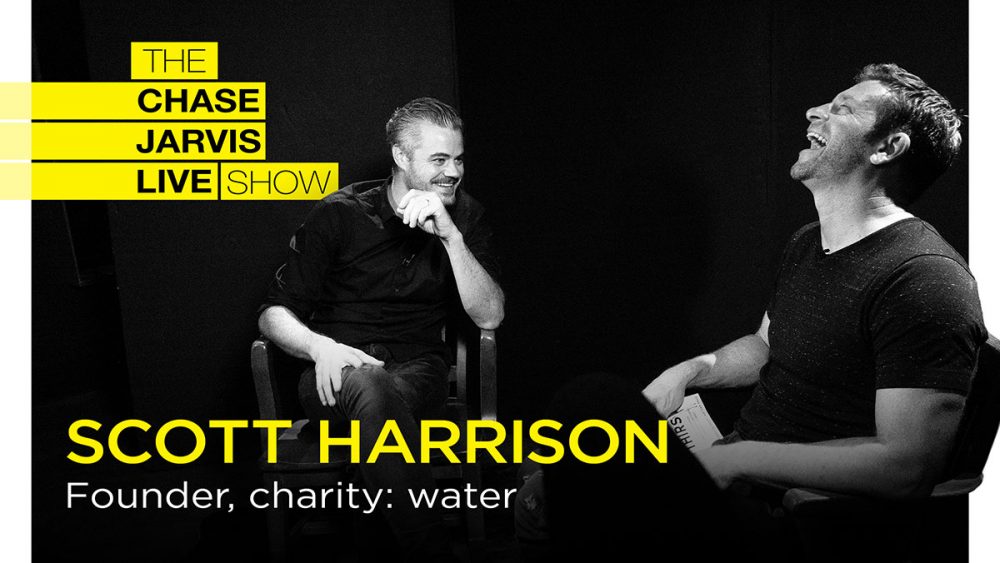 Redemption and a Thirst for Change with Scott Harrison 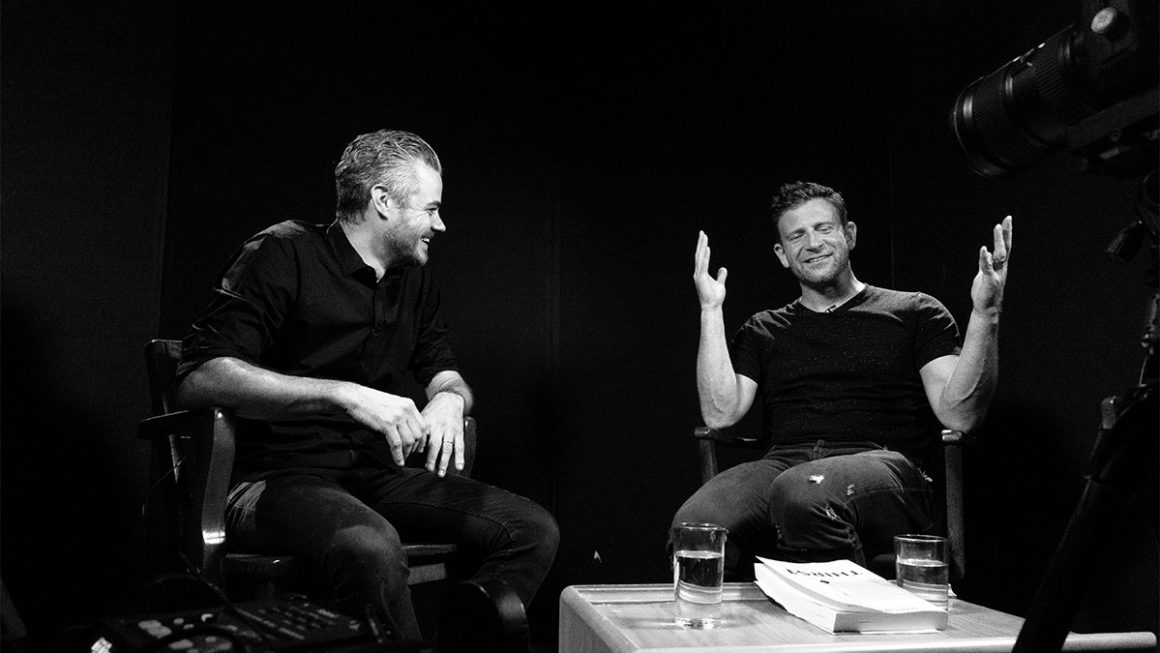 Scott Harrison is the founder and CEO of one of my favorite non-profits:  charity:water which has brought clean water to 8.49 million people around the world. They’ve raised $320 million to date—and put it to good work. Scott just released his first book Thirst: A Story of Redemption, Compassion, and a Mission to Bring Clean Water to the World and it’s about time. He’s an incredible storyteller and, both in his book and in this episode of the podcast, he shares stories of personal struggles, vices, darkest times and their ensuing transformation with vulnerability and openness.

This episode is also a crash course in marketing through story. Scott’s rowdy past as a nightclub promoter taught him how to get people excited about joining his party, and he brought those skills to charity: water. He shares many of his tactics, and foundational frameworks about how to reinvent an industry through language and transparency.

In this episode, you’ll also be glad to know:

For more on Scott’s story, visit thirstbook.com. 100% of the net proceeds from his book go to charity: water.

Some Questions I Asked: 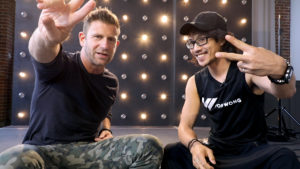 How to Build Your Brand /w Ben Von Wong 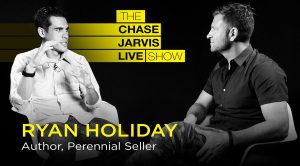 Ryan Holiday: How to Create Work That Lasts 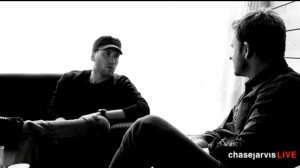 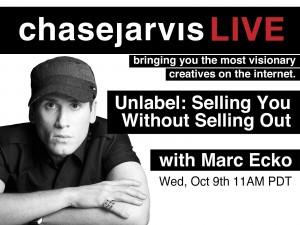 How to Sell Yourself Without Selling Out [Legendary Marc Ecko TODAY on chasejarvisLIVE, Oct 9]