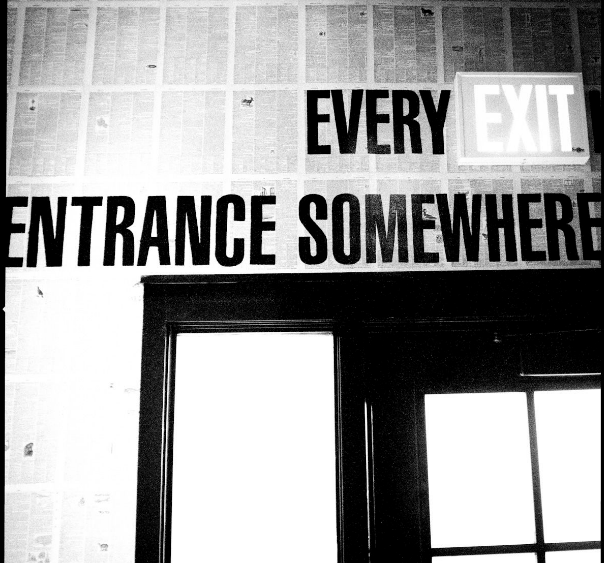 Up until the mid-1800s, building a home was a laborious task requiring many hands, heavy lifting and carpentry skills that were becoming less and less common. Then there was the industrial revolution, when “balloon framing” was introduced. This paradigm shift in the industry of home building saw framing constructed of two-by-four “sticks,” held together with nails. Although regarded with skepticism by some, this easily-assembled method — made possible, as Michael Pollan suggests in A Place of My Own, by steam-powered sawmills and the mass manufacturing of nails — soon found widespread acceptance and remained the popular practice for the next century and a half.

In these days of shortages, sustainability and eco-savvy consumers, the stick-built home seems archaic at best and offensive at worst. Even with the advent of manufactured and pre-fab homes and a rise in LEED certification (which, among other things, reduces waste and promotes sustainable building practices) stick-building — which takes months to complete and generally generates an unhealthy amount of construction waste — is still the way most homes go up in this country.

Enter the team of Danish architects at 1:1 Arkitektur. Using a computer and a CNC machine, the firm built the above house entirely out of wood — sustainable wood, to be exact — in a matter of weeks. The CNC machine cut the wood into “puzzle-like pieces” which were then assembled in a specific order. No nails, little labor and cost and even less waste.

Photography has enjoyed its own relatively recent game-changing evolution. These changes in technology and thinking have made photography more accessible than ever and truly altered the way we are able to go about the business of shooting — and sharing — images. It is the most exciting time in history to be a photographer.

And one has only to look at the medium in its earliest iterations [camera obscura anyone?] to appreciate just how far we’ve come.

As technological advances combine with creative thinking the resulting alchemy pushes the envelope [GoPro and Lytro anyone?], and will undoubtedly lead to more big paradigm shifts. From home construction to photography to education. It’s a bold new landscape for those who are unafraid of it. I’m embracing it happily and asking, “What’s next?”