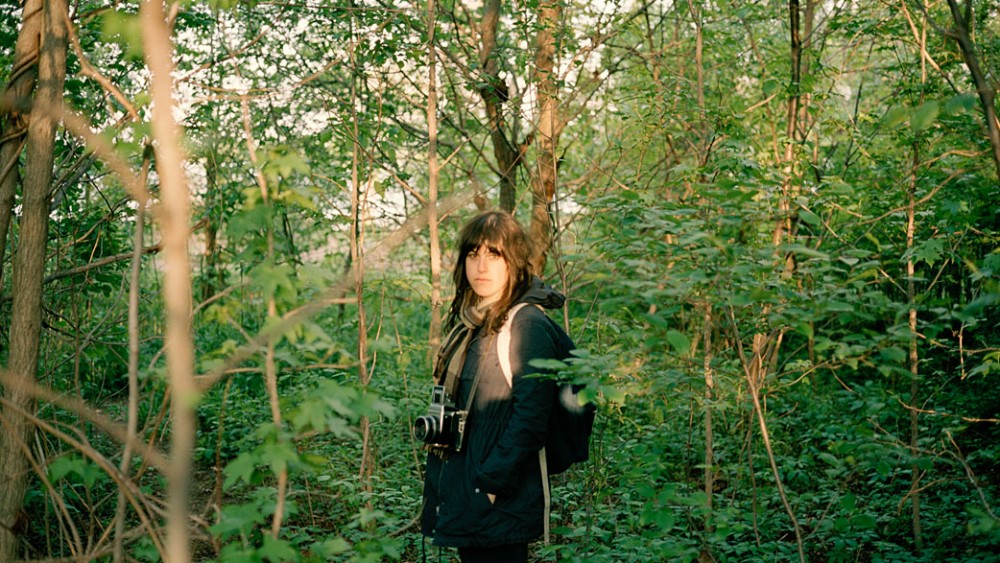 Elizabeth Weinberg has talent and vision. PDN magazine called her one of 30 emerging photographers to watch in 2010, and they were spot-on. In this interview by Rachel Hulin, Elizabeth shares how she landed her agent, what it means, and why.

Tell us about your representation; when did you join your current agency, and how did you choose to partner with them?

I signed with Hello Artists in October of 2010. I was looking to switch reps and I had met with Rachel (based in Brooklyn) in the summer and then both her and Leah (based in Portland, OR) in October; We were having lunch and I didn’t actually know I was officially being asked to join until they said….so, you in? And I was! I was familiar with a lot of the photographers on their roster and they’d been recommended to me by another agent who knew I was looking for a new agency but couldn’t fit me into her own.

I think many photographers view getting a rep as somehow “making it”, rather than as just entering a new phase of their professional career. I imagine the footwork and self-promotion continues, if not as much as before, than just a bit differently. What has been your experience with that?

I don’t think having a rep means a photographer has particularly “made it.” There are a lot of agencies out there, some good and some not so good, and it’s the same with photographers. Signing with a bad agency is worse than being by yourself. Early on, though, I definitely thought getting a rep was going to change everything, but I’ve learned that there are no shortcuts.

It’s more about having a different set of eyes on your edits and someone on your side when it comes to negotiations and meetings. You’re now part of a team, a team that is dedicated to a common goal… the goal of getting great jobs and developing your craft. There is the same amount of footwork and self-promotion as there has always been. That has never changed, nor has it decreased, and it never should! A rep isn’t going to do all the work for you, they’re there to complement the work you’re doing.

Do you find having a rep validating? Does it give you more confidence? Do you feel the clients view you differently?

I don’t think clients really care if someone is repped or not. I see that time and again in interviews. I think they DO like having competent estimates put together and having all of the right questions being asked and no stone left unturned, especially for the big commercial jobs where a lot is at stake. It’s obviously great to learn that side of the business, in terms of the financials and fine details, but having a rep makes it so much easier. I also like being a part of the bigger picture, and I respect the other artists on the roster. That is really important!

What has been the biggest adjustment or biggest surprise about being repped?

There hasn’t really been much of an adjustment for me… but again, I was surprised when I had my first agent a couple of years ago and thought that I would magically be getting work. This time around I knew that the legwork was going to remain the same but would have the added benefit of additional promotion through the agency. We did an agency promo but we all have our individual promos too.

Anything you miss about going it alone?

Absolutely nothing! You give up a commission when you have an agent, obviously, but I probably wouldn’t have been able to negotiate the numbers as high without one anyway. And the peace of mind when it comes to doing those numbers and all of the other particulars is pretty priceless.