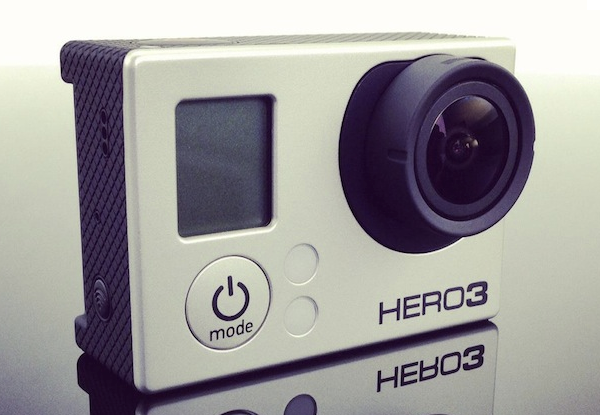 UPDATE: I HAVE THE CAMERA IN MY HAND. ONE WORD – AWESOME. MORE WORDS LATER. IN THE MEANTIME…HERE ARE SNAPS WITH MY iphone5 (ahem…my favorite iphone of all time) …

—
and here’s the post from earlier this morning of footage from this little powerhouse.

Last night GoPro initiated the launch for the new GoPro camera. I’m intrigued. So I’m going to go join in the fun – I’m on the first flight to San Francisco in just a few hours. Stay tuned.

Here’s what we’re told so far:

_Sexy: GoPro seems to have made some great design modifications for this camera. It looks solid but is lighter and smaller than the Hero2.

_Faster: the image processer is 2x as fast as the Hero2

[Stay tuned for updates once I have the chance to play with it.] 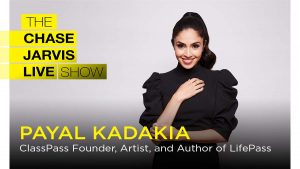