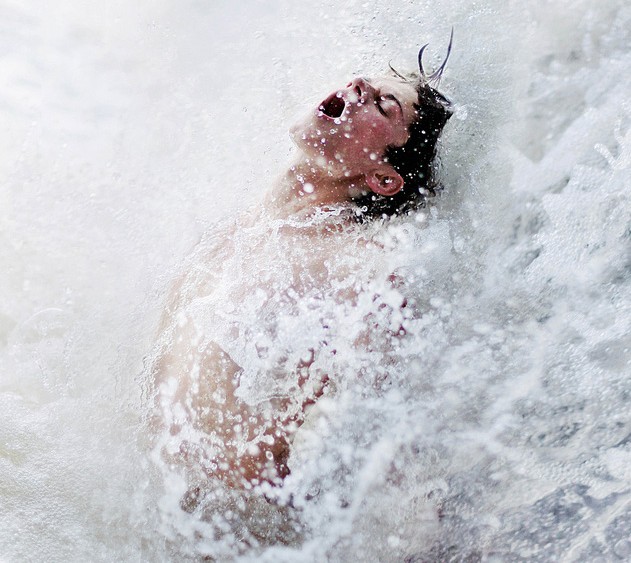 How to Get Published (or Noticed)