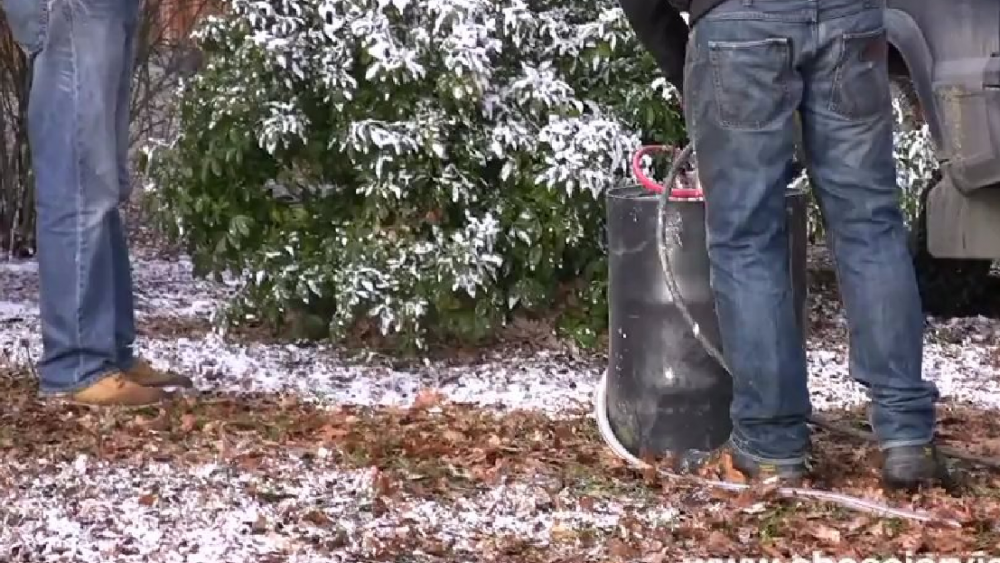 There’s the fancy part of photoshoots that, frankly, gets too much press. Because real photoshoots and films are made in the trenches. Might be an epic and cinematic image looking through the camera, but more often than not you’re standing next to a freeway composing the shot with snot running outta your face, the models is standing on platform painted to look like the background because they’re too short for the set, and the PA is running the wind machine which is really a lawn-mower that uses a fan blade instead of a grass cutter. Not pretty. Very real, but far from glamorous.

Sometimes I call this the outside-looking-in-view the Black Box of Photography. That’s the pretty name. More often, though, I call it ‘making sausage’. As in, it tastes good when it’s done, but you certainly would lose your appetite for the stuff if you watched it being made.

As it happens, a lot of photoshooting is really making sausage. Such was the beginning story about the video above. Here we are making a set with corn starch snow when there isn’t any snow for miles. In fact, it’s about 50 degrees out. The original intent of this vid was to show you a little behind the scenes about building sets, but alas something pretty funny happened, which just had to be shared.

So more about ‘making sausage’ in a later post. For now, enjoy this little clip of us…er…making some snow. Happy Friday, have a great weekend.