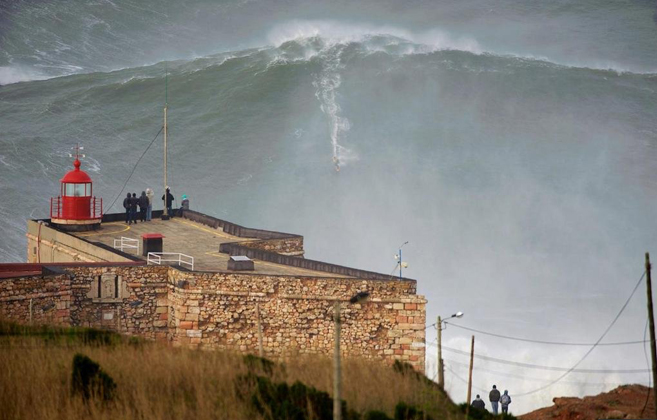 Back in December I did a post on How to Surf the World’s Biggest Wave about Garrett McNamara’s amazing feat in Nazare, Portugal. In May 2012 McNamara surfed a 78-foot monster into the record books and the video went viral. Some people might have kicked back and pursued some couch surfing after that type of achievement. But not McNamara. Just 2 days ago he did it again. And this wave was almost 3 stories bigger — topping 100-feet. The resulting imagery is surreal in scale and spectacular in effect. 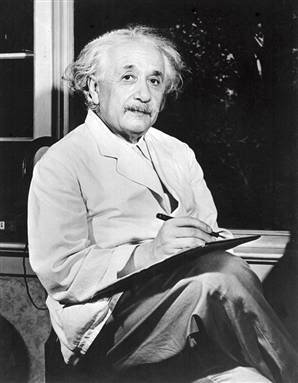