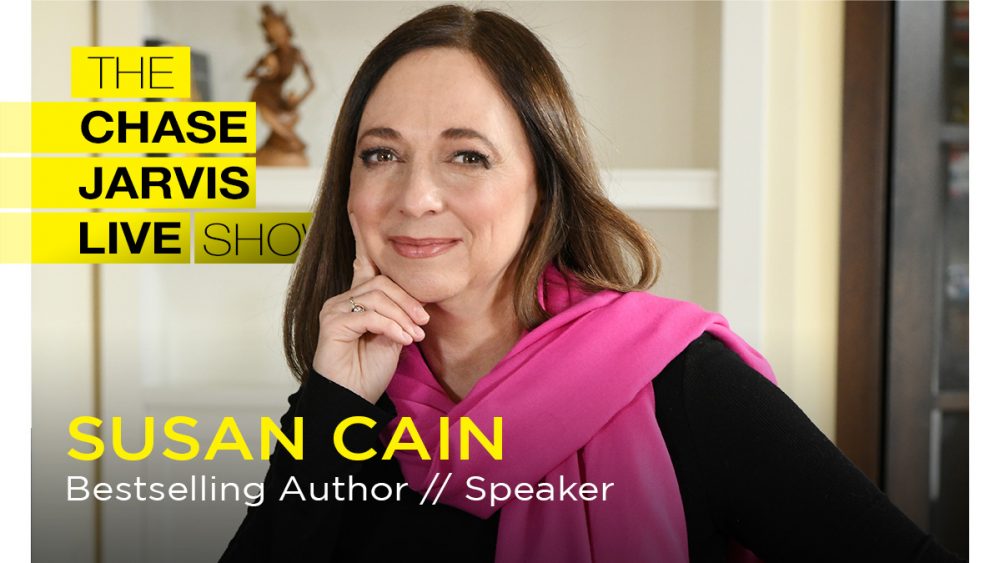 Pain and suffering are fundamental to the human experience. We come into this world with the belief that there’s a better, more beautiful world out there, and we long to return to it. This pain can consume you if you let it, but it can also be a potent catalyst for creativity. Questions to get things rolling: Do you typically repress the pain, internalize it, and let it damage the way you treat yourself and... read more ›
659 reads
Mar 23

Peace is a Practice with Morgan Harper Nichols 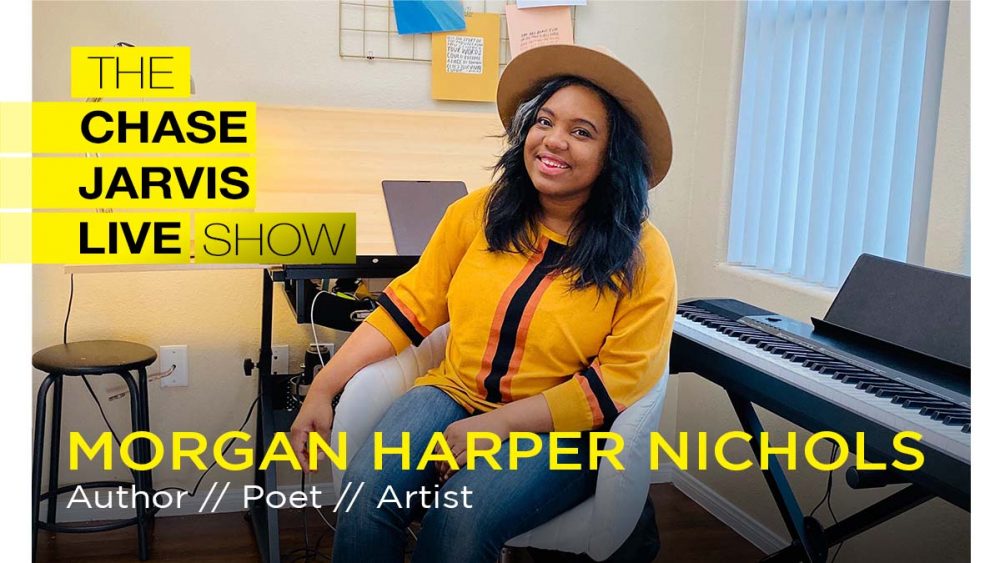 Morgan Harper Nichols is a poet, artist, and author with a goal to form meaningful connections through her work, and help others find peace in their own lives. Her most recent book, “Peace is a Practice: An Invitation to Breathe Deep and Find a New Rhythm for Life,” is a must read that invites people to slow down and return to the present moment, using breath as their vehicle. Morgan opens up about her financial... read more ›
553 reads
Mar 09 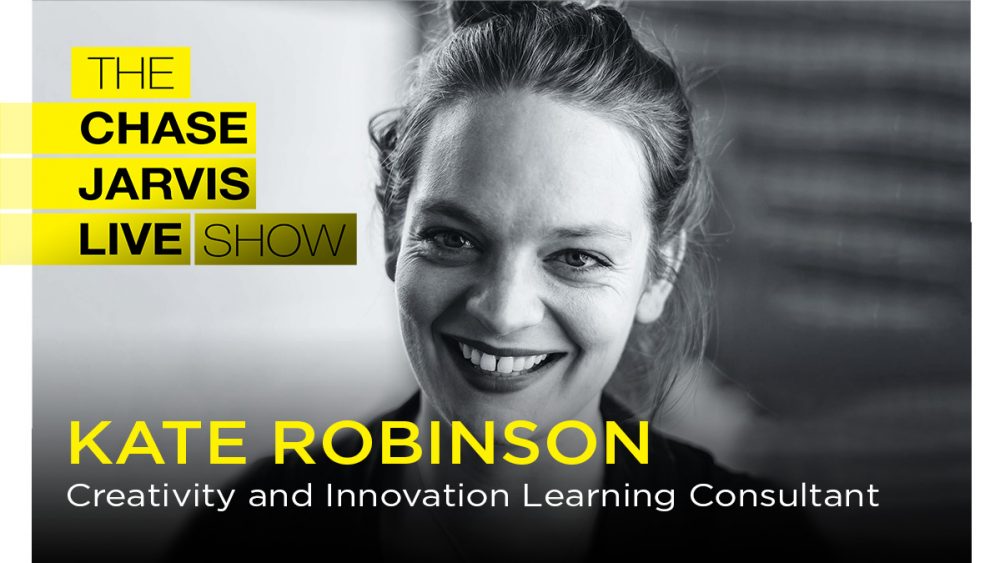 The natural world is based on diversity. The earth as a system depends on the diversity of nature to perform the countless roles required to create and sustain life. We tend to see ourselves as separate from nature, and our education system reflects that. The American education system was created to suit the needs of the industrial revolution. The industrial revolution required certain types of people. In an effort to cater to the masses, the... read more ›
547 reads
Mar 02 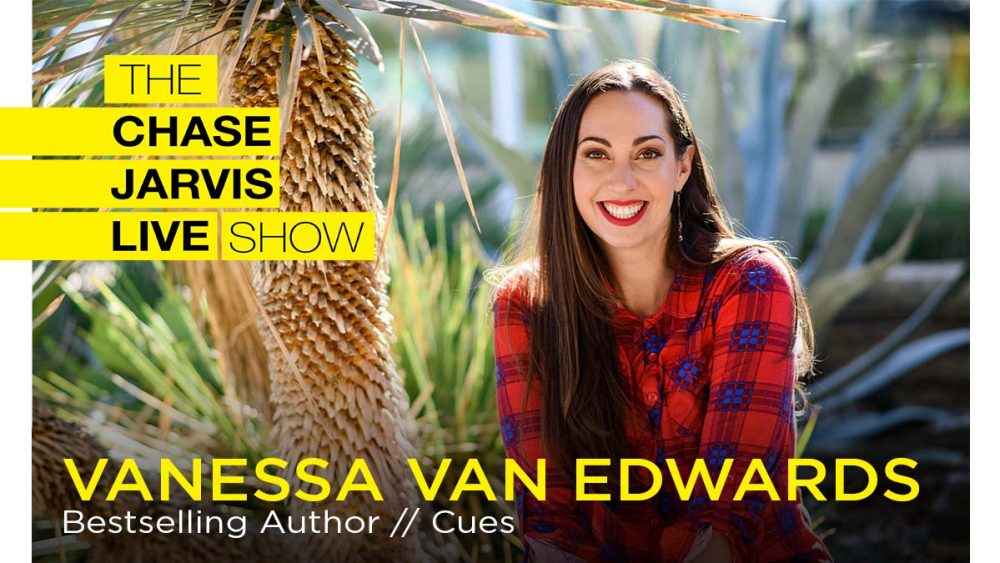 Building Charisma with Non-Verbal Cues Is charisma a born trait? Or can it be learned? On today’s episode, Vanessa Van Edwards—a renowned expert on social skills and interpersonal intelligence is in the building with a toolbox of techniques and non-verbal cues that will supercharge your communication. "I used to think you're either born with charisma, or you're not. Then I stumbled upon research that showed highly charismatic people have a very specific blend of two... read more ›
1.4K reads
Feb 23 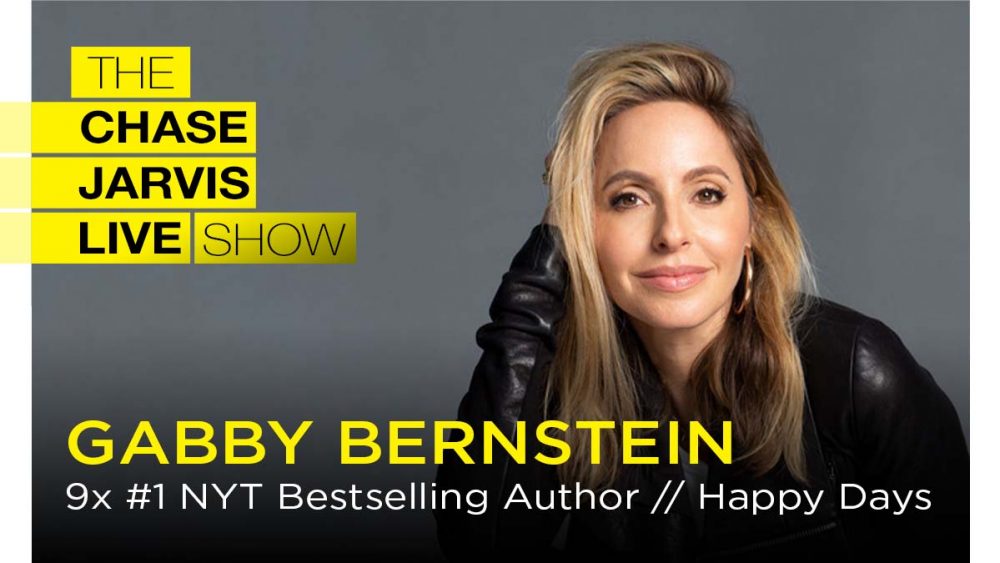 HOW TO GO FROM TRAUMA TO FREEDOM AND INNER PEACE Deep in the grips of drug addiction, Gabby Bernstein was sitting in her beaten-up white Toyota Corolla playing a cassette again and again and listening to a psychic saying to her, “You have two choices in this lifetime: You could stay addicted—and that’s not going to be good—or you can get clean and make a major impact on the world.” In that moment, she couldn’t... read more ›
1.2K reads
Feb 16 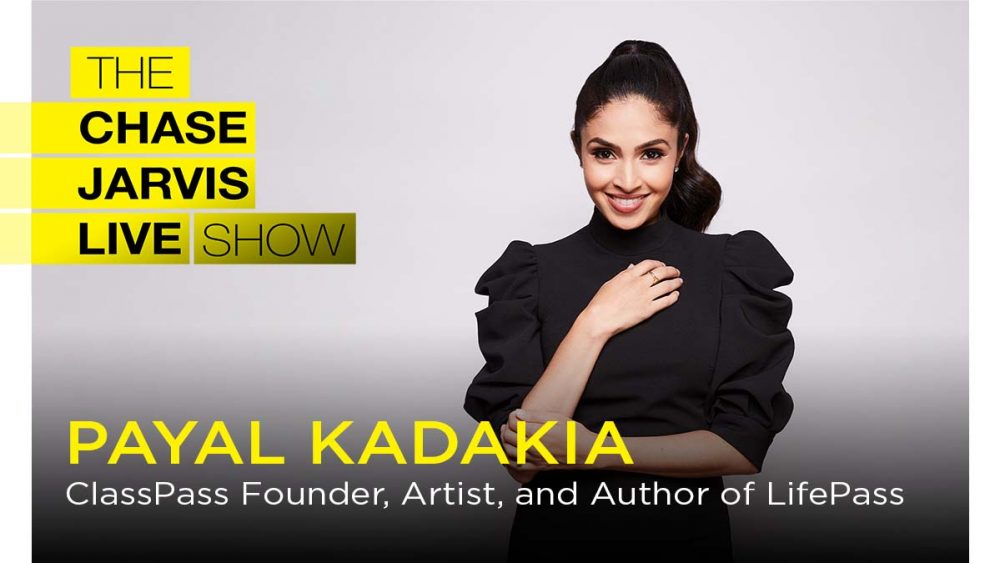 HOW PASSION DRIVES BUSINESS SUCCESS The first day Payal Kadakia moved into her apartment before starting her job at Bain & Company, she attended a Bollywood dance class that happened to be just three blocks away. Payal, who has an Indian-American background, studied operations research and economics at Massachusetts Institute of Technology, but she was always determined to keep dance in her life—both during her college... read more ›
536 reads
Feb 09 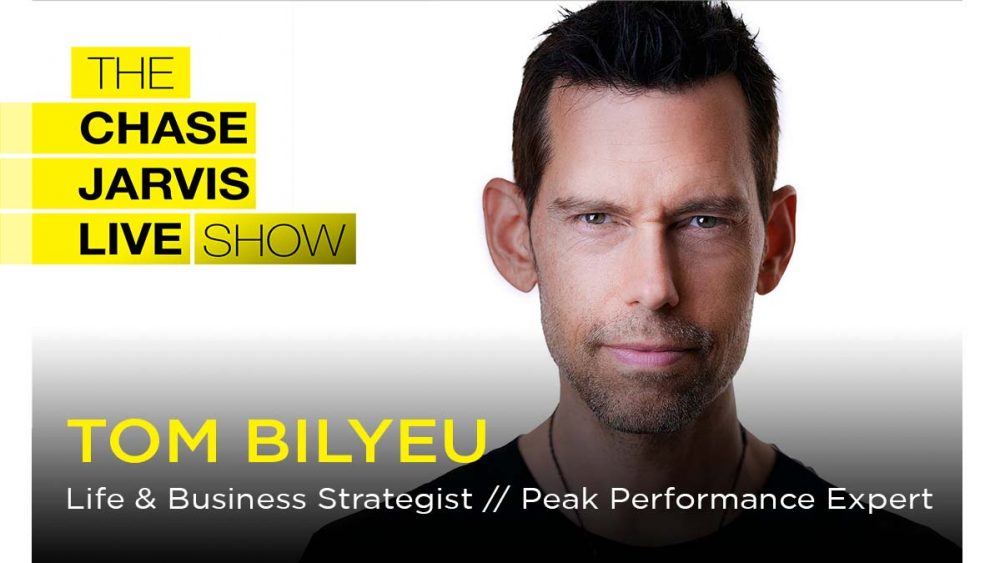 Let's face it, we are living in a digital age that's trending more digital by the day. The crazy thing? We're about to take a very huge leap and it means some really interesting things for creators. Enter the blockchain and NFTs. The buzzword of the times.... or is there something to it? Whether your head spins every time you hear those three little letters, N-F-T or you've gone deep down the rabbit hole, you... read more ›
814 reads
Feb 02 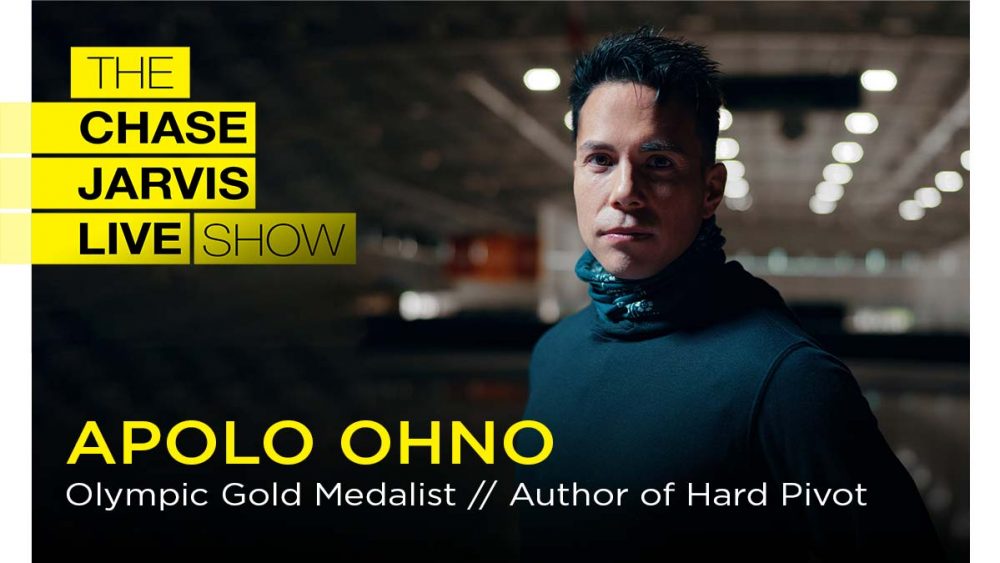 The Dark Side of Being World-Class In speed skating, a hard pivot is an aggressive turn that requires balance, focus, and courage. Blasting down the ice, shoulder to shoulder with another world-class competitor, blades on his feet, Apolo Ohno began his Olympic career in 2002, eventually winning eight gold medals and becoming the most decorated athlete in US Winter Olympics history. Stories about the commitment, sacrifice, and work ethic required to reach the pinnacle of... read more ›
340 reads
Jan 10 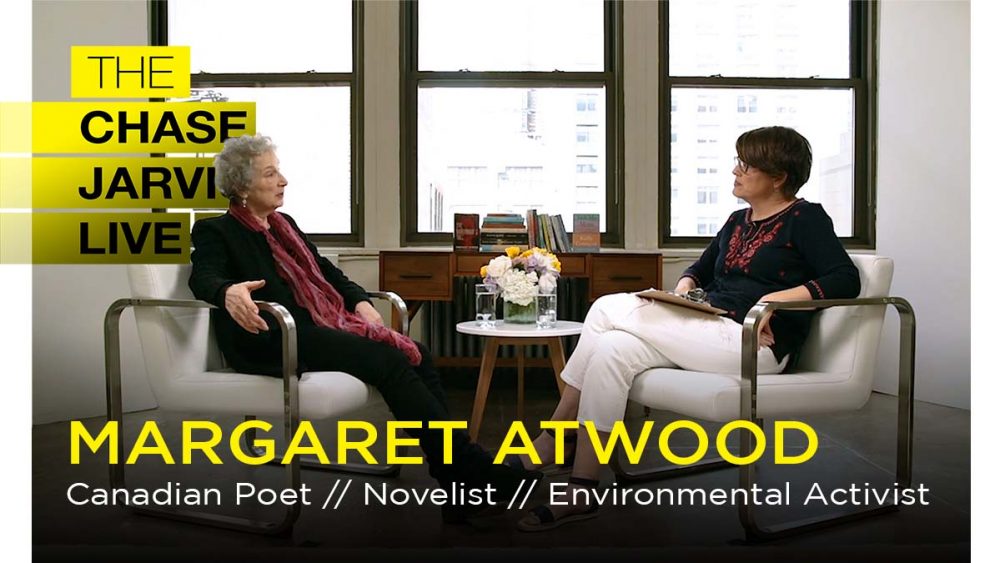 Nothing intimidates a writer more than a blank page. Yet, the tranquillity in the white space is what stimulates thinking. As a communicator and storyteller, isn't creativity all about contemplating filling up those white spaces with words? Margaret Atwood is an award-winning author whose work has been published in more than forty-five countries in multiple forms of creative expression, including graphic novels, TV series and films. Her latest novel, The Testaments, sequel to her award-winning... read more ›
565 reads
Dec 29

Words Can Take You Anywhere with Arianna Davis 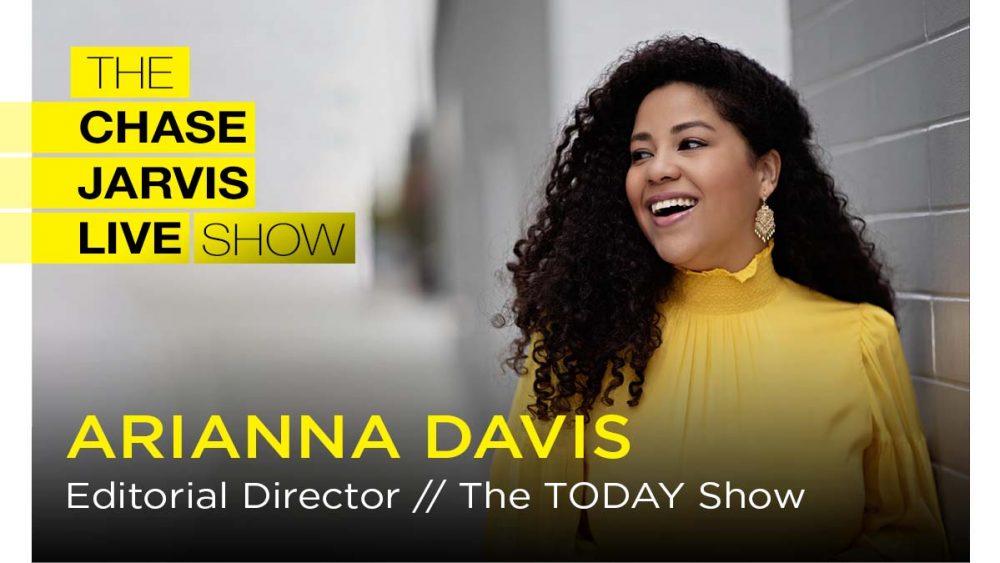 Words contain the power to transport you anywhere. No matter who you are and where you are in the universe, reading a story can trigger our imagination and lead to growth. Today's guest, Arianna Davis gravitated towards books and stories from a young age, setting the stage for a career that has, in a relatively short time, traversed the media landscape from Oprah Magazine to her current role as Editorial Director of the TODAY Show.... read more ›
316 reads