Elle Luna: Should vs Must 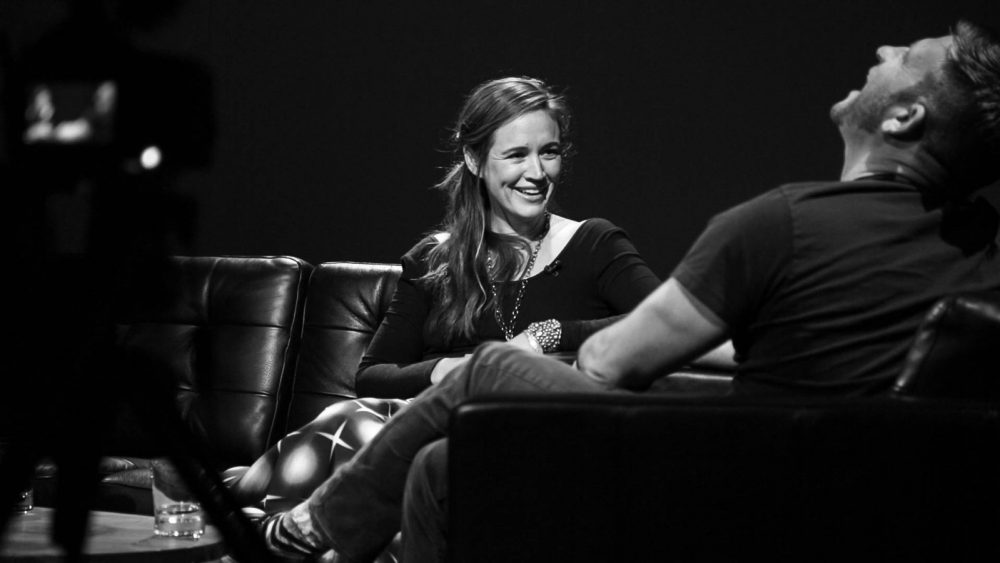 If you’ve ever asked yourself - as almost all of us have - “how can I find and follow my calling and my passion,” then you’re going to get a lot out of this conversation. Elle has a book describing her own search for an answer to this question which is called “The Crossroads of Should And Must” which explores the tension between the expectations that parents, friends, and culture put on us (what she calls... read more ›
4.2K reads
Jan 19 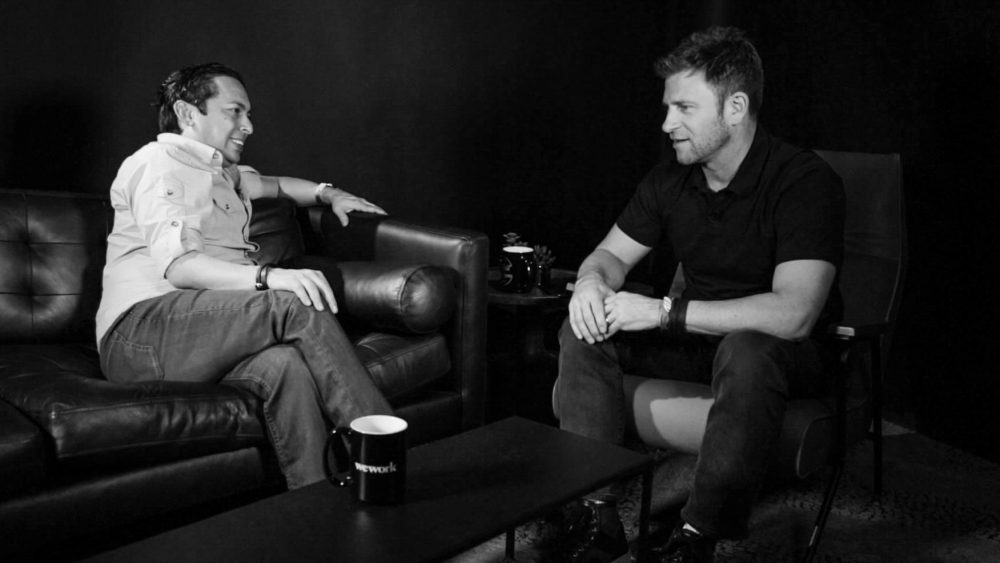 Brian Solis is a digital anthropologist and futurist, studying disruptive technology and its impact on the future of business and society. This episode is all about design-- specifically experience design, which is the topic of Brian’s latest book “X: The Experience When Business Meets Design.” It's the paradigm which drives companies like Nike, Airbnb, and Uber that are transforming one industry after the other, and Brian has some great insights that will help you wrap your head around it... read more ›
1.9K reads
Jan 11 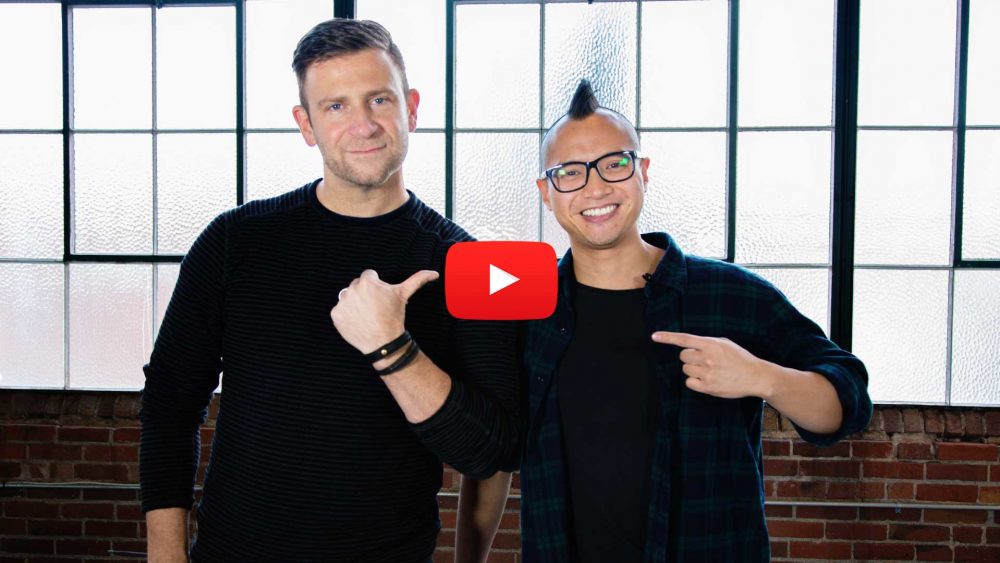 As I've said countless times before, there are no magical, hidden secrets that will catapult you to success. By almost any measure, sustained success is a ton of work. And when the going gets tough, we can get sucked into spinning our wheels looking for direction or help. That's where a mentor comes in. It's the ONE PLACE YOU CAN MAKE USE OF A SHORTCUT...one that will make the path to your goals much straighter... read more ›
3.4K reads
Jan 05 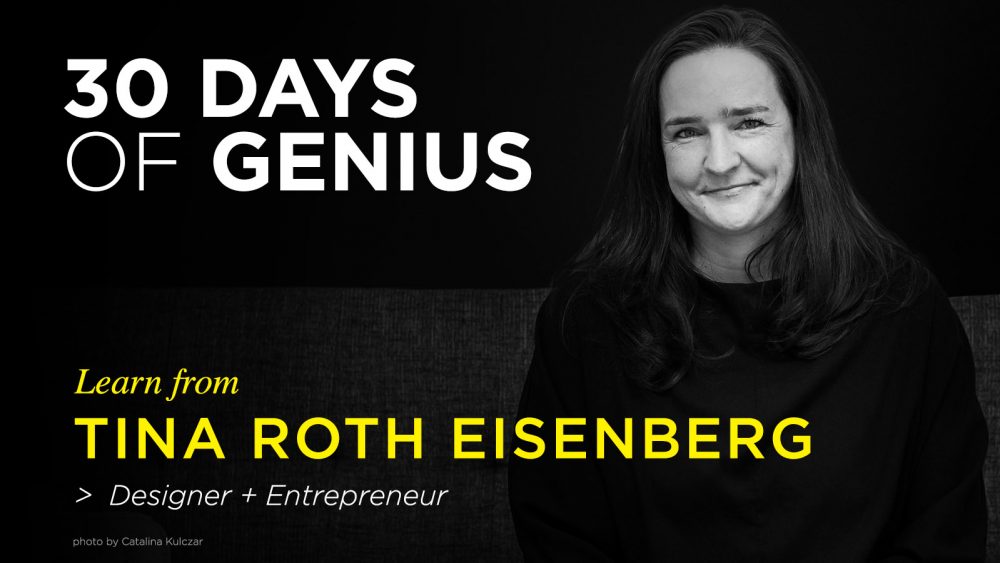 Tina Roth-Eisenberg aka Swiss Miss is an acclaimed graphic designer and entrepreneur. She's the founder of several ventures including CreativeMornings, a to-do app called TeuxDeux, a designy temporary tattoo shop called Tattly and runs a co-working space called FRIENDS. Today on the podcast, The beauty of starting something as a side project vs a business-- you’re more willing to experiment, less afraid of failure Scratching your own itch. Tina says, "If I keep repeatedly complaining about... read more ›
1.3K reads
Dec 29 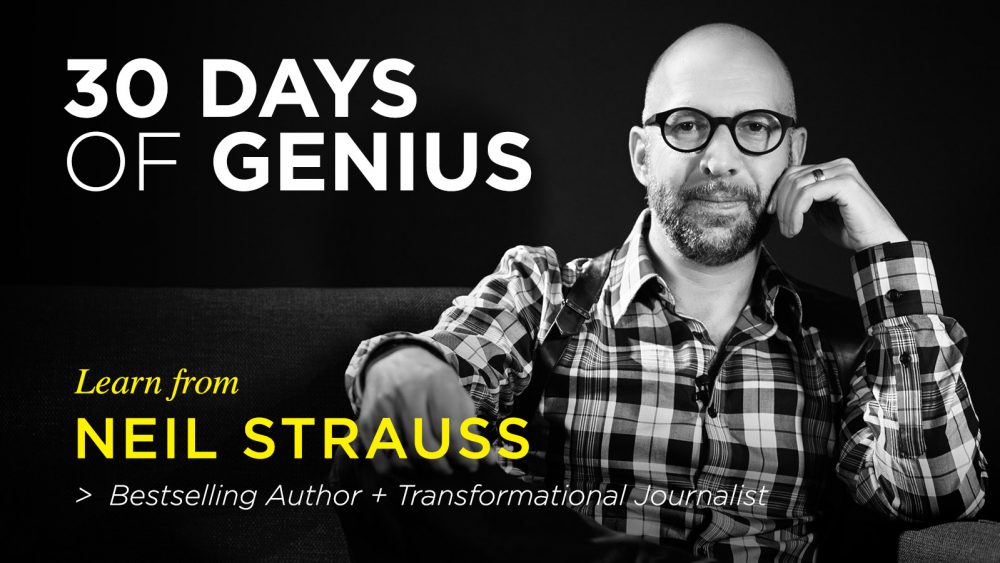 Neil Strauss is a seven-time NYT best selling author. He became an international celebrity and an accidental hero to men after writing The Game, where he went undercover in a secret society of pickup artists for two years. If that wasn’t enough Neil is an award winning columnist at the New York Times and Rolling Stone, for which he’s well-known for earning the trust of some of the most guarded and secretive celebrities in the... read more ›
3.5K reads
Dec 28 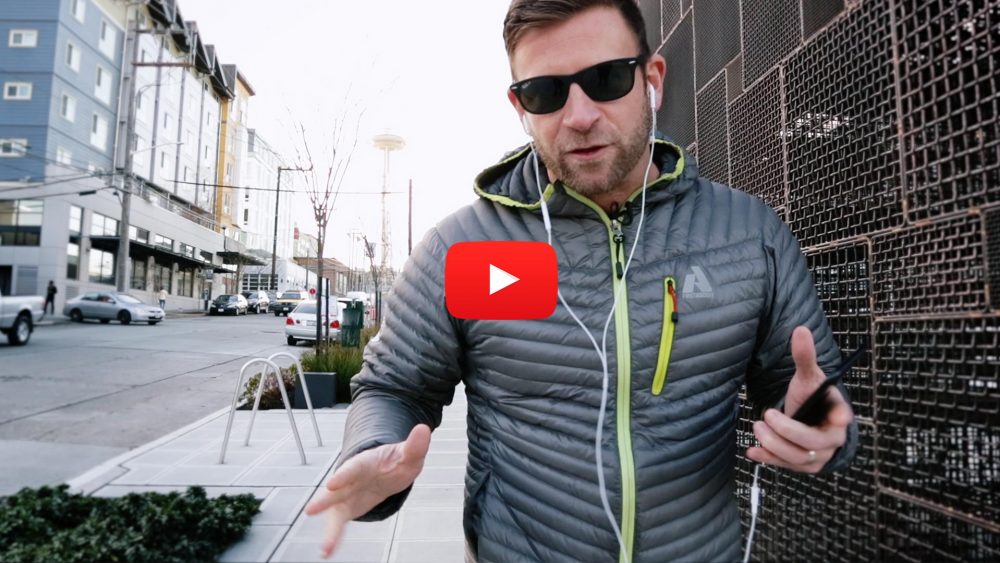 If you're wondering how to build your network & create community around your work, here's the no bullshit answer: Do the Work. Creating something and putting it out there is just the beginning. Networking is like any relationship, and it's a two way street. You need to engage, be thoughtful and contribute to the conversation -- not just with your work, but in the community around you. That's BEFORE, DURING, and AFTER you have something... read more ›
4.9K reads
Dec 22 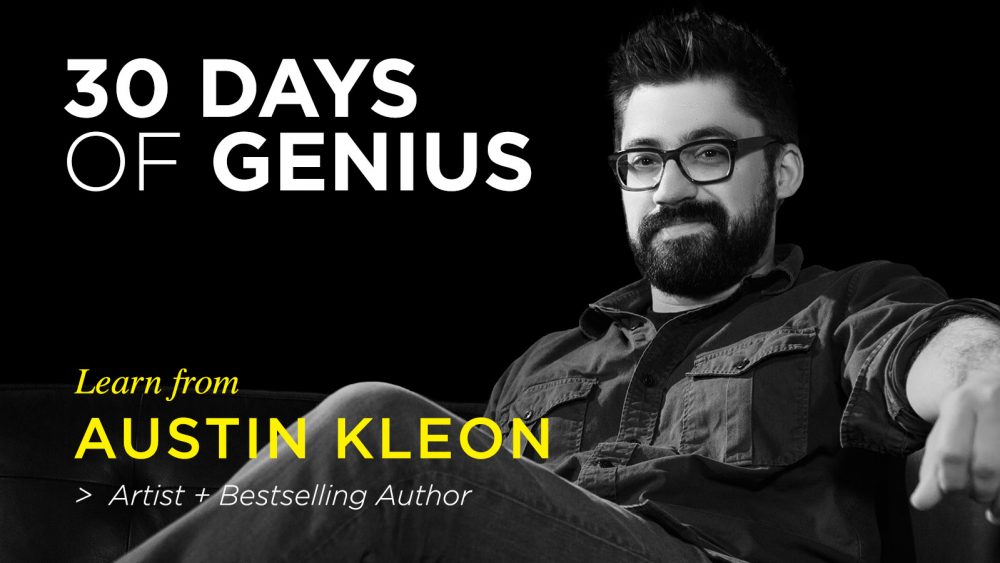 Austin Kleon likes to call himself “a writer who draws.” He is the best selling author of three illustrated books (Newspaper Blackout, Steal Like an Artist and Show Your Work), and one of the most insightful voices on the topic of creativity. He’s been featured on media institutions like NPR’s Morning Edition, Wall Street Journal, The New York Times and PBS Newshour and speaks for organizations such as Pixar, Google, SXSW, TEDx, and The Economist.... read more ›
4.5K reads
Dec 16 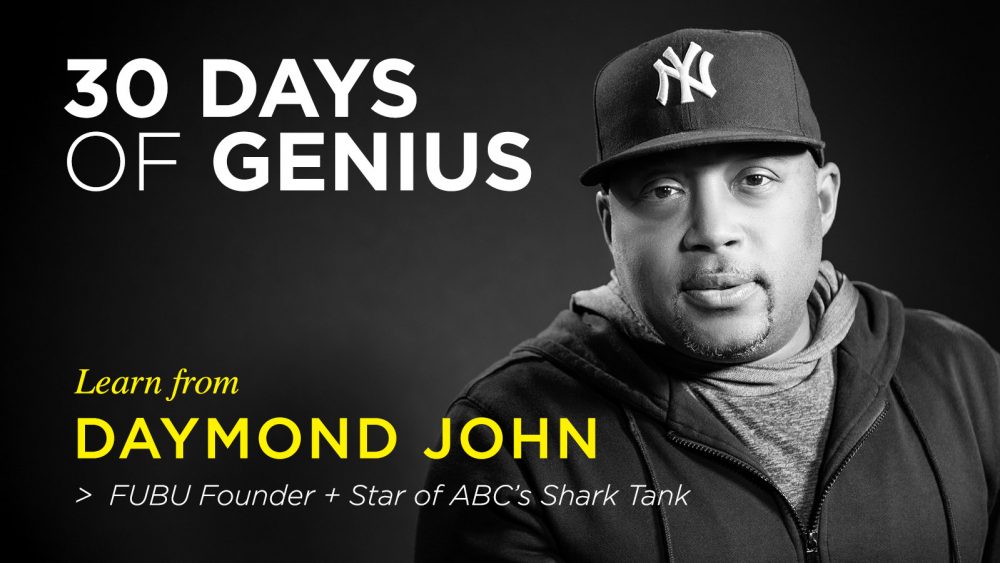 If there’s a formula for turning your dreams into reality, Daymond has it-- and it starts with setting ambitious but achievable goals. Daymond John is a modern renaissance man. As the founder of iconic brand FUBU he first built his name in the apparel business, taking FUBU from a side hustle to over $6 billion in sales. He’s one of the stars of ABC’s Shark Tank and his most recent book The Power Of Broke... read more ›
2.2K reads
Dec 15 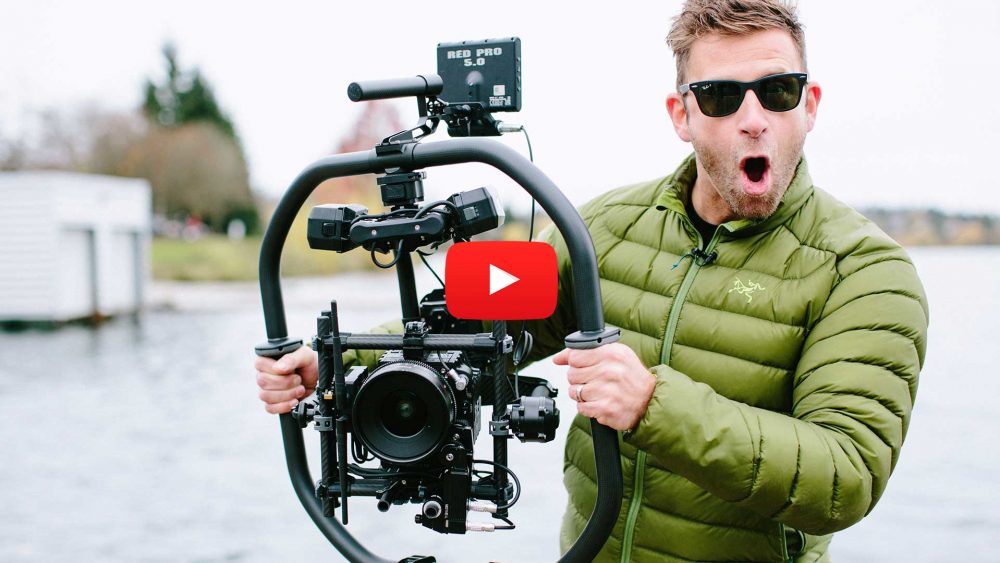 Cinema / video camera innovation over the last few years has largely centered around moving the camera. From jibs, to sliders, to drones and gimbals -- all with the aim to give us tools to get unique and interesting shots. Flashback 10 years ago, when I was working on campaigns with REI, Nikon, etc .... I'd call up my friend Tabb who was a drone geek tinkering in his basement working to combine his two passions... read more ›
4.8K reads
Dec 08

Kevin Rose: Ice Baths, Saying No, & the Art of Trying 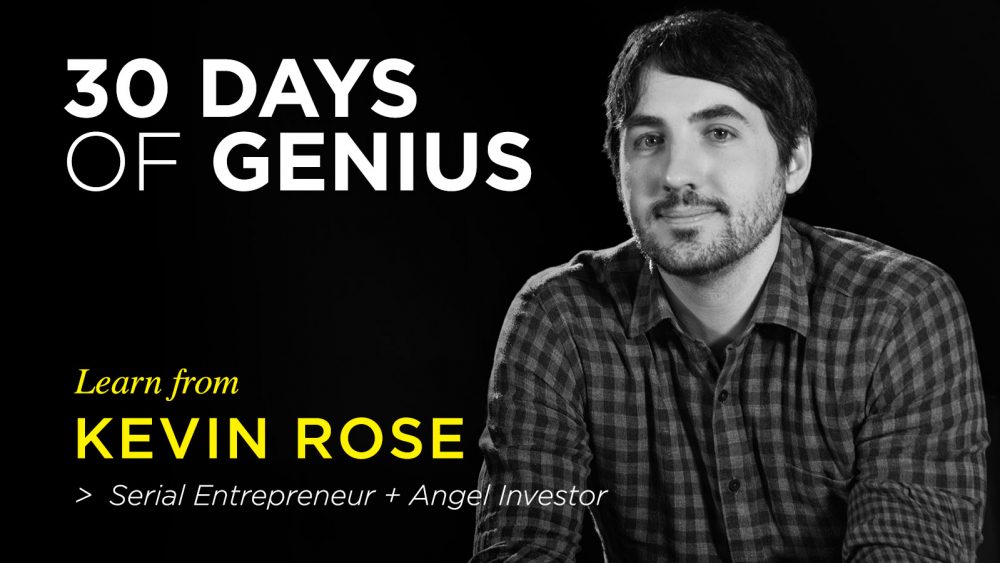 Kevin Rose has lived the dream of many aspiring Internet entrepreneurs. His businesses have been prescient and successful, and as an angel investor he has bet on major players before they were big: Square, Twitter and Uber, to name a few. But Kevin’s successes as the founder of Digg and Revision 3 weren’t due to shrewd calculation alone-- they were built on a foundation of habits that anyone can duplicate and use as their own... read more ›
4.1K reads