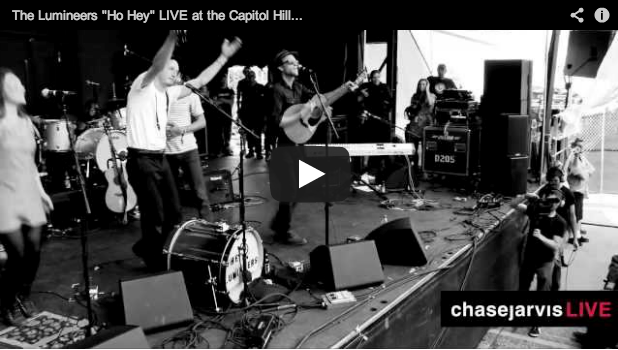 If you’re a regular reader you know that I’m a big Lumineers fan. They’ve been on my radar for a while and are one of my favorites right now. My friend John Richards from Seattle’s KEXP first brought The Lumineers to my attention. John, along with their manager Dave, gave me the head’s up that these guys had the special sauce. So we had them on chasejarvisLIVE back in April 2012. It was a very special episode and clear to everyone on the set that we were witnessing something extraordinary.

Not only did my friends assure me they would be great – but the band also had a story of following their dreams and mixing their enormous talent with a lot of hard work. Tons of hard work makes the “overnight success” happen. The results have taken the world by storm. Shortly after appearing on chaesjarvisLIVE they went on to do Jay Leno and then David Letterman. Then they were back in Seattle last summer for Capitol Hill Block Party and gave another amazing performance that we filmed and that I’m sharing with you today. 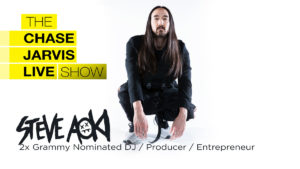 Steve Aoki: Creativity, Community and No Days Off 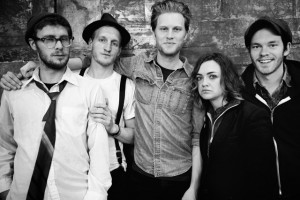 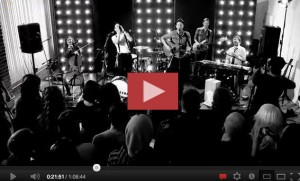 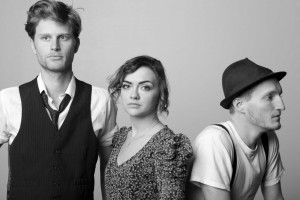 A MUST SEE: The Lumineers on chasejarvis LIVE – this Tuesday April 3rd

Are You CRUSHING Your Creativity?

Inspiration is for Amateurs