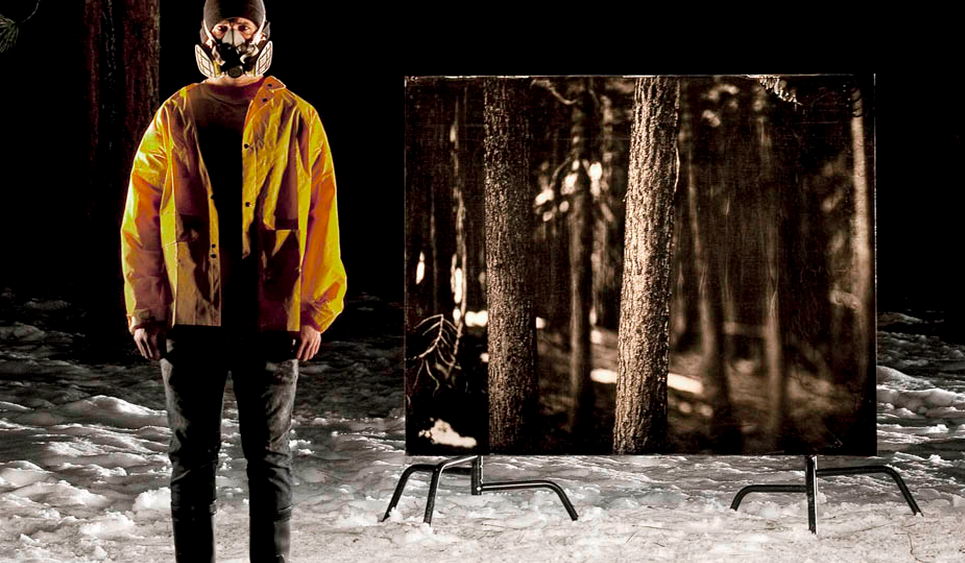 Some of you who follow the blog and chasejarvisLIVE probably remember Ian Ruhter from last year’s season finale of the show. I wanted to let y’all know that Ian’s Silver and Light Project will be in Vancouver, April 2nd to April 16th. For more info on the Vancouver event go HERE.

For some background on Ian and why you should be paying attention to his work:
Ruhter and his crew shared his unique process of wetplate photography with a worldwide live audience – and me – along with his very personal story when he brought the world’s largest mobile camera to my studio and we shot several wet plate photos over the course of a 3-hour live broadcast. If you missed it, it’s one of my favorite episodes.

His project has attracted a ton of attention and is a great example of the power of personal work. He transformed his life to follow his dream to do something different in photography. He has been living the mantra of doing something different… not just better.

His personal artistic mission is for the creation of photographic art using the wet plate process dating from the 1850’s. His project “Silver and Light” is getting worldwide attention for both the story and the unique images he is creating.

Ian’s story is one that is reflected in the subjects he photographs, Severely dyslexic as a kid he found himself as an outsider challenged by many obstacles. It was his mother’s gift of an old film camera that got him started on a way to express himself and the path to his present project. In his previous career as a snowboarder Ian was a rebel, which helped lead him to his direction as a photographer.

His “American Dream” series has focused the largest portable camera in the world, a giant camera in a truck which he calls “The Time Machine”, on a cross section of others with a variety of challenges. His photographs present calm and dignified portraits that honour the subjects and tells their story. The narrative of Ian’s project and subjects are truly inspiring. Ian’s images of Los Angeles and the Mountains are one of-a-kind studies that are beautiful, mysterious, captivating and mesmerizing all at once.

Now, just up to the north from us in Seattle, Ian is at it again, sharing his passion and his amazing Time Machine camera. He is creating a body of work focusing on Vancouver, people and the stories he can find. He will also be participating in a series of talks to share his stories.

For more information on the project go HERE