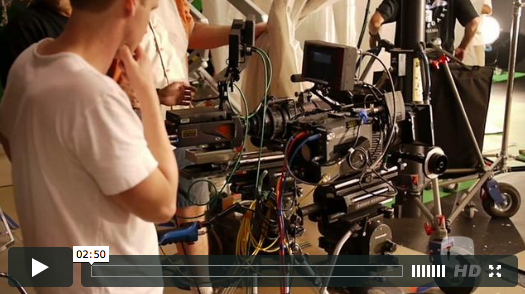 I really enjoy the integration of live-action and motion design production. Turns out that my good friend Will Hyde–the ECD over at Superfad and all around super-talented guy with whom I co-directed a music video a while back (not near as supercool as this stuff here…but fun nonetheless)–has really outdone himself in the latest Sony campaign called “Eye Candy”. Great little behind-the-scenes piece here showing the amazing work of Will and his Superfad crew on the Phantom HD cinema camera at 1000 frames per second. I realize we don’t all have these means, but it’s to fantasize about what’s possible

See the 2 minute finished piece after the jump…pretty amazing when you can create. Great imaginations + budget + tools + vision = tasty bits like this. I’m both inspired and exhausted just watching it. 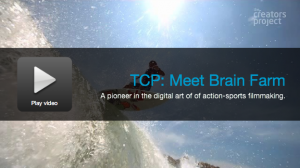