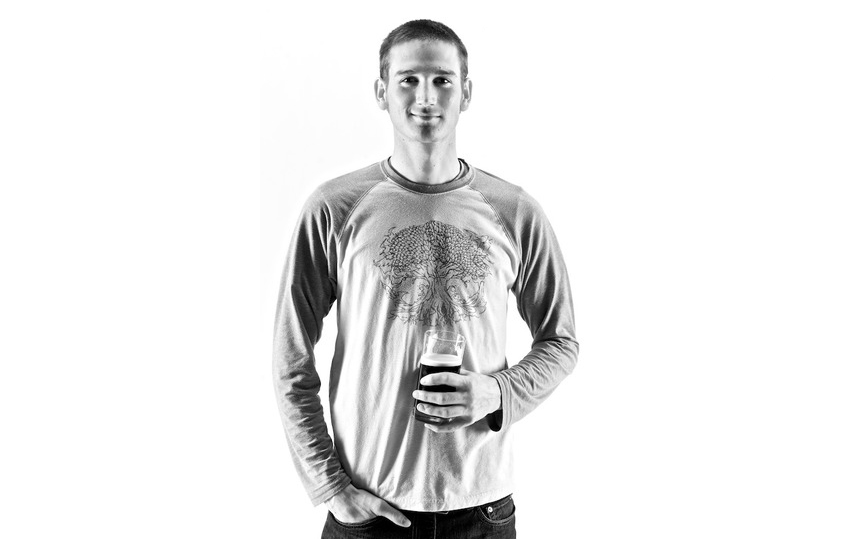 Many of you probably heard about the fatal avalanche at Stevens Pass, WA, that claimed three lives. It made international news. My close pal Chris Rudolph was one of the victims. At just 30 years old, he was one of the kindest, most generous, talented people I knew. He loved the mountains. He loved to ski in the rain. He was the Ambassador of all things Rad.

I had the humble, amazing opportunity to work with Chris on these sorts of photos, on this book, oh, and he’s in this book too.

He was a star. He will always be an inspiration.

Here is his Facebook page if you’re interested to see what a few of his friends thought of him.

He had a saying. “Be the person your dog thinks you are.” That is something we should truly aspire to. He will be so deeply, deeply missed.

I spoke at his memorial, but I was a wreck. Winding my way through a few stories about Chris – some heartfelt, some funny, some just to tell the world. Scott also spoke, but he was smart enough to read something he’d written in the days after Chris’ passing. It’s just beautiful and it’s preserved in writing, so I’ll leave you with Scotty’s words about Chris. RIP:

Our Friend Chris Rudolph – An Amplifier of Life
In a parallel universe, Chris, Jim Jack, Johnny and the rest of the crew skied safely and ecstatically down to the highway. The Stevens Pass van that Chris would surely have had en route would load them up and deliver them back to the resort in ecstasy and disbelief of how epic and how easy it all was. I know this, because I’ve been on that van ride. I’ve been at the bar afterwards as we all raised a glass to Chris for facilitating this finite slice of heaven. If we could only have realized how finite it would really be.

Chris and I shared many of these beautiful moments. Skiing, celebrating, making music, working, traveling, exploring, planning and giving freely of the gift of joy. He was a man with whom I had more in common than nearly anyone else in my life. Being around him gave me the feeling that my actions and motivations in life were of the highest tier, because the same actions and motivations were his.

My perspective on this is not unique. Chris served as an amplifier of life, in full support of anything positive, brave or inspired. For the people with whom he connected, Chris was a motivator, a collaborator and a model for fully living. A life more fully and joyfully lived creates stronger bonds. My dear friend Chris Rudolph created more of these bonds with more people than anyone I can think of.

Yesterday while in the midst of living his creed, Chris was killed. When he died he was in his element; on skis, in the mountains, on his favorite run, sharing the wealth with his close friends and a crew of people experiencing the place for the first time. This was Chris Rudolph at his finest.

What Chris has left for us is a profound sense of loss that is more burdensome and acute than many of us have experienced before. But more importantly, he’s left us a guide for interacting with the world around us. We’re left with the knowledge that we have a small window of opportunity in this life to forge friendships, to inspire, to live and to love. It’s time to open the floodgates and let it all fly. It’s what Chris would do.