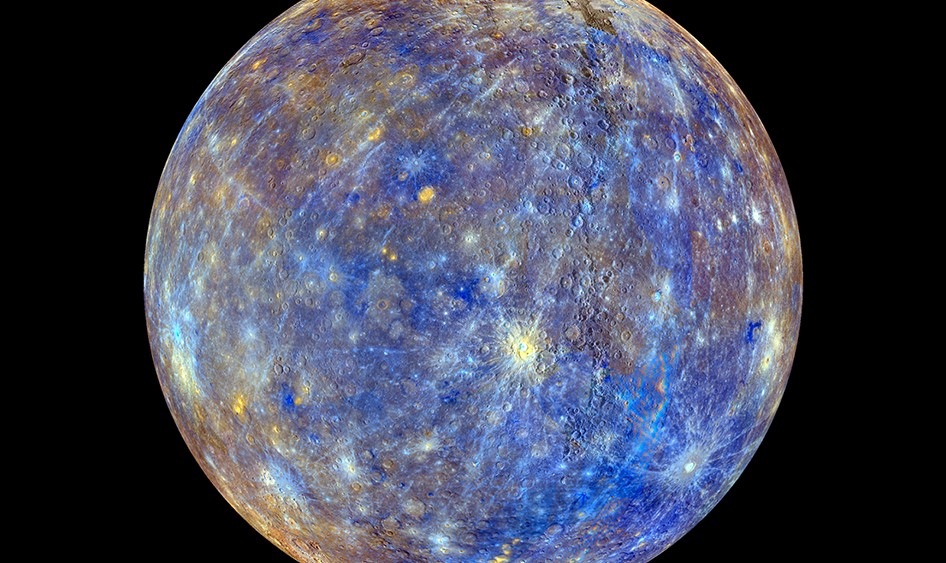 Photo geeks and space nerds unite. Saw this and had to share it. This is the first time mankind has ever seen the planet Mercury in its entirety. Scientists used thousands of images collected for over a year by the MESSENGER probe to completely map the surface of the planet, taken at a resolution of 1km per pixel.

The yellow-orange sections are highly volcanic lava plains, and the dark blue areas are assumed to be minerals.

Watch the planet spin a complete 360 degrees and read more about the process HERE.

Serious credit goes to those slackers at NASA/Johns Hopkins University Applied Physics Lab and the Carnegie Institution of Washington for the images. 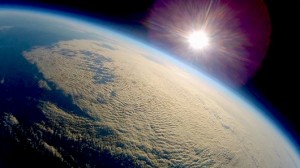 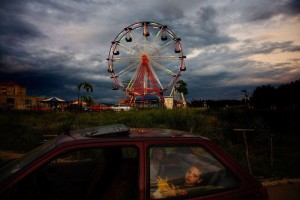 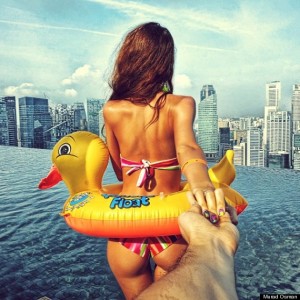 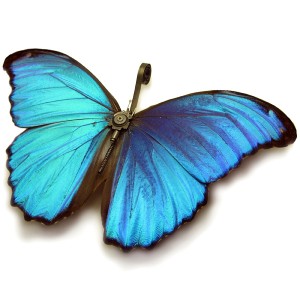 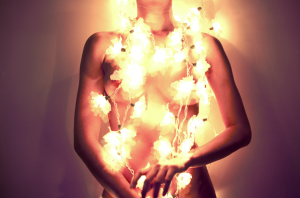