We've all had it happen, professionals, amateurs, beginning photogs alike. You think you have a great idea...gonna go shoot this cool new concept...then whammo. You see it done by somebody else. You can have more respect for it done well and less for it done poorly, but it's the idea that counts. And "they" beat you to it. Know what I say about that stuff? Get used to it.FWIW, (and if it makes anybody out... read more ›
206 reads
May 22 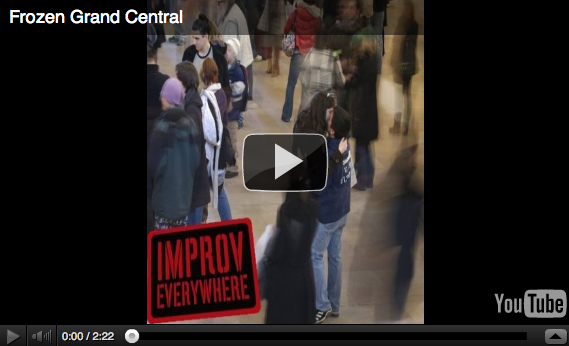 Feels great to be home after a long jaunt on the road. That said, I'm tuning out for the weekend for some R&R; and leaving you with something fun and clever. It's been out for a long time, but I'm a sucker for this stuff. Happy Friday!
134 reads
May 19 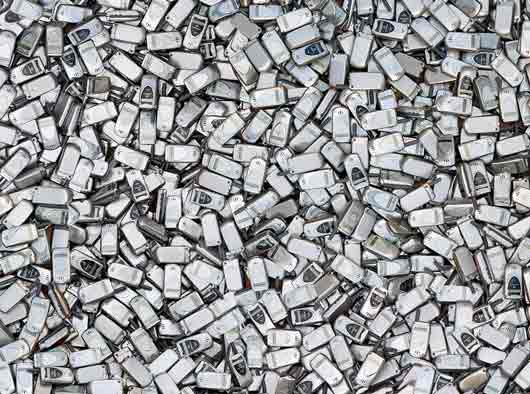 Photo Copyright Chris Jordan.Given that last week in the USA was "National Bike to Work Week", and given that I basically did the opposite of biking to work by flying massive jets all over the world, I feel more than compelled to steer our attention to the environment for a moment. Enter: Chris Jordan. I don't know this man, but I need to meet him in the next 5 minutes. Chris Jordan makes great art.... read more ›
1.8K reads
May 19

While positioning on the the earlier OW bill was quite divided (earlier post + comments), looks like the Senate version of the Orphan Works bill gets huge thumbs down from all photography groups, as far as I can tell. I encourage you to take 5 minutes and follow instructions from the ASMP and APA on how to be heard. Sample letters and instructions after the jump - click the 'continue reading' link below: The ASMP... read more ›
115 reads
May 11 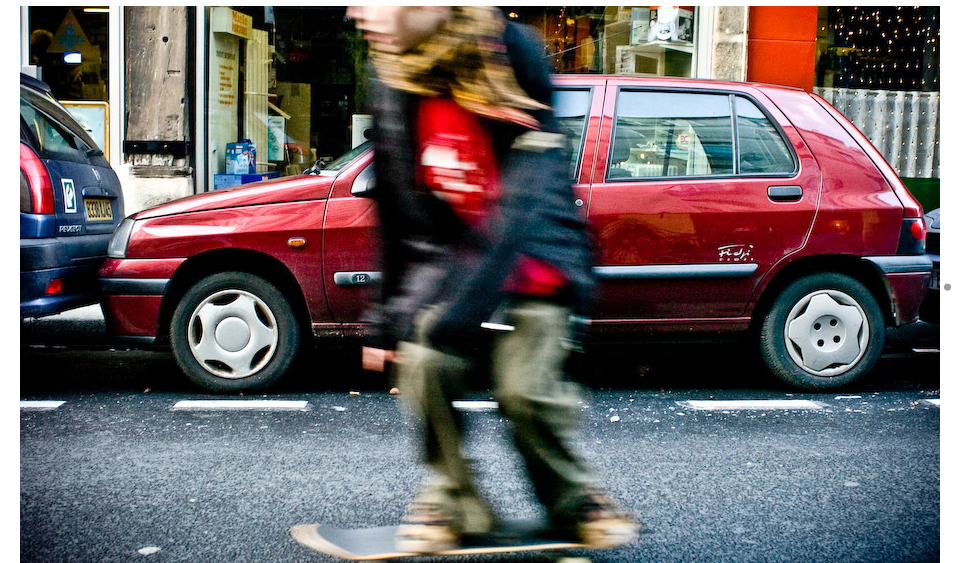 If you're reading this in your browser, then you already know. If instead you're an RSS reader, then drop everything and come check out the new site. Click around and get some dirt under your fingernails - tell me what you think. Also, bare with me as we'll be tweaking things here and there over the next week or two until we get it where we want it. Generally speaking, I'm really happy with my... read more ›
133 reads
May 09 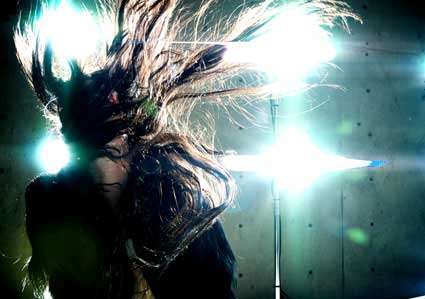 I thought I'd share some experimental work I shot recently that was inspired loosely by the notion of celebrity, the video Maps by the Yeah Yeah Yeahs (directed by the very talented Patrick Daughters), and sensor bloom as art.For the right brainers amongst us, consider this stuff on the merits of the peculiar, cold, distanced aesthetic united with the white-hot lights. For the left brainers, consider what's happening with the camera sensor (blooming) to achieve... read more ›
422 reads
May 05

Inspired By Those Closest To Us

When I think of creative inspiration, many people come to mind. People and their journeys and their struggles and their victories. Just so happens that one such person is my Mom. As of today she's been cancer-free for 10 years. Way to go Mom - I'm so inspired and sooooo thankful.Can't wait to pop some Champagne when I get back in town!.
101 reads
May 05

This Orphan Works drama has been a thorn in our sides for quite some time. By all accounts, there is a need for some legislation that addresses the situation that arises when the owner of a copyright protected work cannot be identified and located. It's just that everything I've seen, read, and otherwise researched on the topic--from the perspective of photographers--has found all such previously proposed legislation unsatisfactory. Well hold your horses. A new bill... read more ›
145 reads
Apr 30

Surreal Dubai And A Hefty Buzz 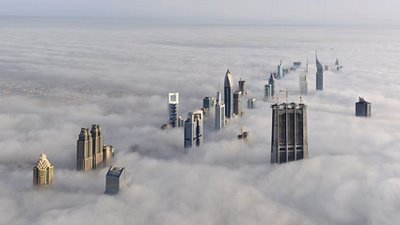 No 3D modeling, no tilt and shift, no tricks that I can detect. Crazy part about this photo is that those skyscrapers sticking out of the clouds are huge, towering 70+ stories tall each. Even crazier is that this image (not mine) is shot, not from a plane or chopper, but from another building! This image is shot from the world's tallest building which happens to be just down the road from where I'm currently... read more ›
258 reads
Apr 24 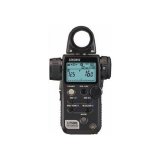 In a recent post, reader Clay posed the following question in the comment section: Do you ever use a light meter? If so, what are the situations?It's a good, fair and simple question, so I'll begin by answering it: Clay, not only don't I use a light meter, but it's been so long since I used one that--until you reminded me--I had nearly forgotten that they ever existed. Seriously.Here's why they're less relevant than ever... read more ›
691 reads