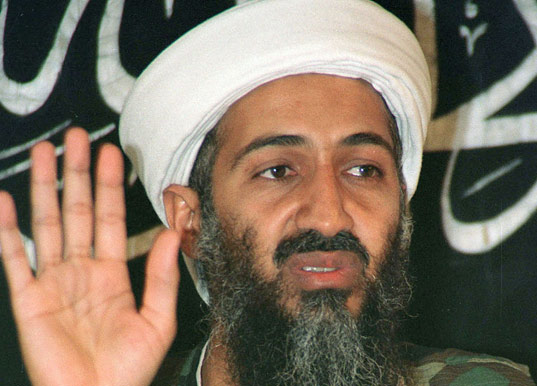 Osama Bin Laden Debate Illustrates the Power of an Image

If you’ve ever questioned the power of an image, consider the current news cycle. The US government has decided it won’t show images of the dead Bin Laden.

If you’re wondering why, the answer is simple. A photograph–an image–is an incredibly powerful thing. It can be a tool, intentionally or incidentally. It can tell an entire story of a month, year, decade, or a generation, captured in perhaps just 1/1000 of a second. An image change a life, end a war, start a riot, bring someone joy, inspire a revolution, open or close a debate. An image can move the world.

My point has nothing to do with the governments treatment, or lack thereof, of the Bin Laden image…should or shouldn’t, left or right in America, good versus evil, or any other debate along political lines. That is not my point, and this is not the forum here for those discussions. Don’t go there. Instead it has everything to do with the proof of the power of an image. Therein lies the only reason that this debate rages on. If it weren’t powerful, there would be nothing to say.

My point is a simple one and specifically this: if you’ve ever doubted if, in this modern era with technology moving a light speed, whether there is still respect and value for the 130 year old concept of a photo, think again. If you’ve ever wondered if the power of a photograph is waning, think again. The power of a photograph is at an all time high. Sometimes we… need these reminders.

Consider this as you go to work with your camera.