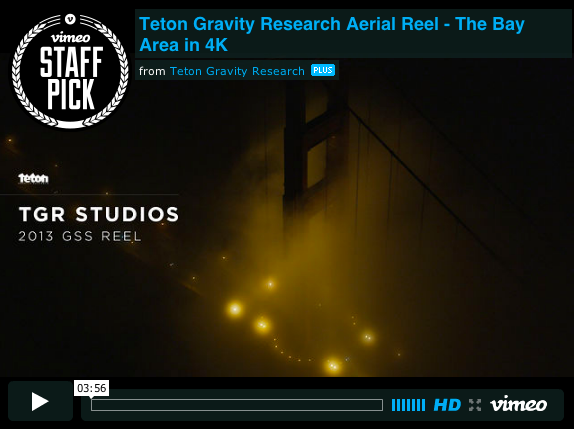 Fancy gimbals are the rage these days and I love ’em all. Not withstanding some homies of mine from my action sports days, Teton Gravity Research, recently announced a partnership with Gyro Stabilized-Systems and launched the GSS C520, a game-changing 4K camera platform that makes that footy that you and I shoot look like sh*t in comparison. Having worked with these cats a bunch (see here – that’s me hanging out of the heli with Todd…) and having seen a sneak peek of the Bay Area aerial footage video above, I wanted to know more. So I sat down with TGR founder Todd Jones to get the scoop and see the new work behind this aerial gimbal game changer.

I know the details of course, but share with the readers your production company Teton Gravity Research.
The short version is… TGR is an action sports brand founded in 1996. We specialize in media creation and distribution. The core components of our company are films, television, commercials, film tours, and our digital platform, www.tetongravity.com.

From a creative standpoint what does this crazy cool GSSC520 do for you as a filmmaker?
From a creative standpoint the GSS allows us to capture the highest quality footage we possibly can. In the past, when working with 16mm film and DSLR’s, we had amazing tools, but they had their limitations as well. Our push now is to use the same tools and cameras that the most high profile films in the world are shot on. We believe that the ultra hd/4k movement is here and is necessary to provide a certain level of quality delivery to the audience. I never bought into the HD cameras and distribution space. It just was not equivalent to film. I was always impressed with the cineflex footage for its stability, but it also had the HD video edge too it. The C520 allows us to get those super stabilized motion shots at true cinema resolution. We have already been getting calls from some big feature films that are interested in using it on their films. It is pretty cool to think that Hollywood is now calling us to help them create their films with our camera systems. After all, 18 years ago we were just a couple of kids who wanted to make a ski and snowboard film from our point of view.

Break it down for me and the people…what’s the difference between this camera gyro and what you’ve used in the past?
This system is the first 4k resolution system of its kind. It has the most highly sophisticated stabilization technology that has ever been released. There are so many creative ways to use this system. We film highly visual action in stunning locations. To be able to have this camera in those scenarios is a dream.

Yeah, but why is this a game changer?
I think I was touching on it above, but it is the camera system of the future. We also have the ability to put the newest cameras in the world in it. We are currently working on putting the Sony F55 in it and will follow with the new 4k Phantom. The fact that we can rapidly integrate the newest cameras in the world into this system is huge.

Give us a glimpse into the future… Does this technology point to more/new things to come?
I think it does. For one thing it points to the Ultra HD/4k movement. That is coming at us fast. If you’re going to rent helicopters and shoot aerials you might as well shoot them in cinema resolution if you can afford it.

Ok, handwaving and high-fiving is nice, but give me a specific example of where this camera creates an advantage for you…
On the above point, any footage shot with our system will be relevant as the Ultra HD movement takes over. We are already in a situation where the 16mm film we shot for years has very little stock value beyond historical pieces or the TGR brand story. It will need to be presented as archival footage in those scenarios. We can’t even put some of those super epic shots on reels anymore. I am really psyched that the stuff we have been shooting is more future proofed – at least for the next iteration of technology.

I know the answer on this one, but for the benefit of those who might now, what makes you and the TGR team so uniquely qualified to create with this tool? Hollywood here we come?
We have been filming aerials for 18 years. We have worked with limited resources up until now and made them work. Shooting with this system is crazy. The quality of shots is like nothing we have ever captured and it opens doors for us. I just spent the last three weeks working with it in Alaska and it is our best footage to date. We can’t wait to show it to the world.

And we can’t wait to see it. Thanks Todd. 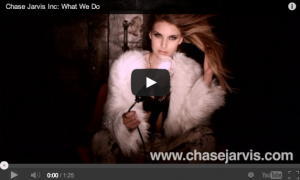 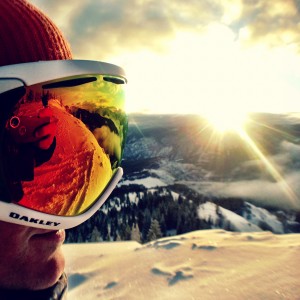 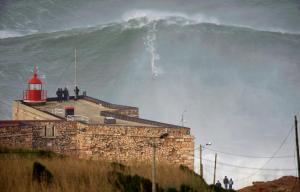 Tony Robbins: Transform the Quality of Your Life