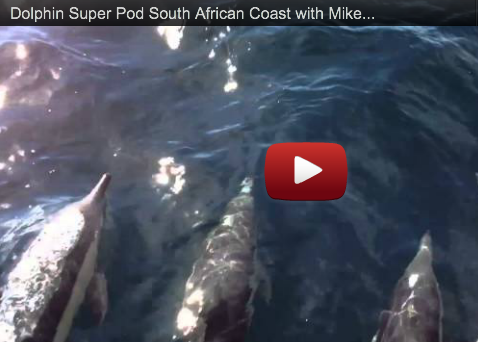 After some initial cheering and howling, no one said a word for the longest time. Silence and awe. Where there had been lively conversation just moments before – there was now only the sound of cameras clicking away and quiet sounds of appreciation. No one, including Mike Horn and the crew of the exploration vessel Pangaea, which has sailed close to 200,000 nautical miles in the last 4 years, had ever seen an event like we were witnessing: a gigantic super-pod of dolphins. Many thousand at least by our estimate.

When it started, was swaying back-and-forth 70 or so feet up on the mast of the Pangaea working shots of the deck below and the nearby coastline when it happened. The ocean off to my left, halfway to the horizon, began to boil. At first it looked like a massive bait event, little finger-sized fish, maybe a school of tuna feeding. But then the distinctive curve and graceful slicing in-and-out of the water revealed something unbelievable: Dolphins. Thousands upon thousands of dolphins. Like a stampede they were headed right for us. They moved behind us from port to starboard and then surrounded us on both sides. Dozens if not hundreds playing in the wake of the bow and stern alone – not counting the probably half mile or more swath of dolphins that lined the horizon… more than the eye could comprehend all around us.

Above is a quick iPhone video that Kate snagged and a snapshot from Jerard below – which truly cannot do justice for what we witnessed, but wanted to get something here on the blog from the road. We’ll do more with the “professional” footy we nailed when we get back to home base, but just wanted you to be among the first to know… Having experienced it, now trying to explain it but not succeeding.. it’s impossible to put it into words. Will plan to share more pictures (they say a thousand words you know…) asap. #Awesome 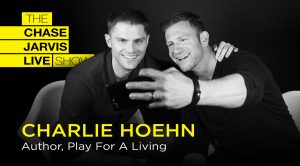 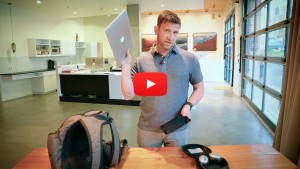