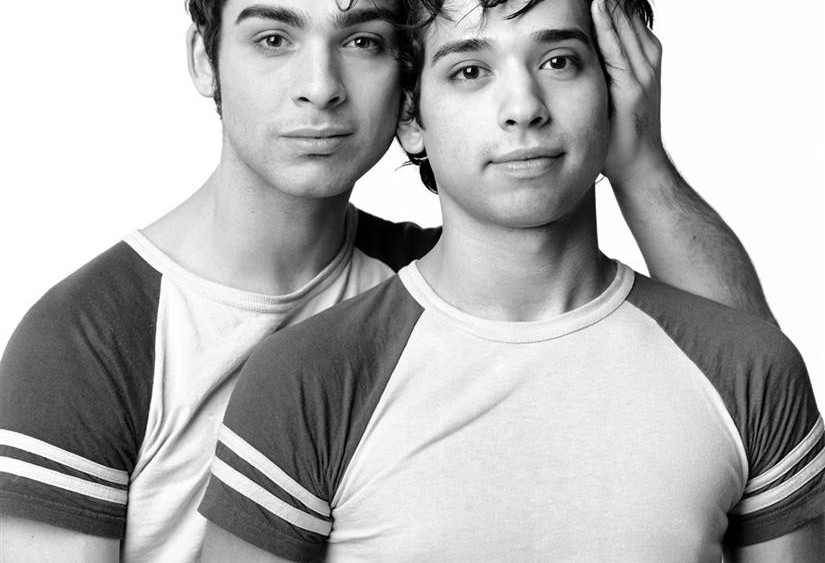 Canadian photographer Francois Brunelle spent 12 years tracking down real life Doppelgängers — two individuals who are not related but could pass for identical twins — and photographing them. He calls his project “I’m Not a Look-Alike,” and it’s starting to get some well-deserved attention.

Francios Brunelle has a goal of photographing 200 “couples,” as he calls them. And when I first read that about his work, I was shocked. Having put out my own personal body of work where I shot portrait of 106 people over 3 years (Seattle 100 here)…I knew from experience what he’d signed up for… But the he added a whole additional layer. By “couple” he meant “unrelated people who look just like another person.” Whoa. I was blown away.

A student of the human face since his early days as a photographer in 1968, Brunelle’s work is a reflection of his fascination with “the resemblance between look-alikes” and his “ongoing effort to capture the elusive human soul. Those who know they have a Doppelgänger or know someone else who does are encouraged to email the artist with the look-alikes’ names, city and country of residence, contact info and — if possible — photos.

Monster respect to Brunelle for redefining determination. This project has taken him 12 YEARS. 12 years is a serious chunk of life to devote to any project, let alone one that amounts to a slightly warped, “needle in a haystack” manhunt. And it seems to me that finding the subjects is just half the battle. There’s then the convincing of the subjects to participate, which involves quite intimately posing with a perfect stranger. [Never mind the fact that the other subject is virtually the same person you’ve seen in the mirror for the past X years] It’s precisely the sense of familiarity the subjects appear to have with one another that really strikes the chord with the observer, particularly once you know the full story. This is a major factor in what makes the whole project a mindblower and a true work of art.

It’s said we all have a Doppelgänger. I’ve been teased for years by the photo industry that mine is is here in this post, but asking to be couple #187 is a little more difficult because of my doppleganger’s busy schedule. Then again, maybe I’d feel an immediate kinship with my other. You know, cuz he’s sort of walked a mile. So we’d hang out. Grab a drink. Make another Hangover movie. And maybe we’d start ironically singing Tom Petty’s You Don’t Know How It Feels. And then we’d send an email to Brunelle. Couple #187. What the hell.

Much respect to Brunell – great project. Enjoy the work and let him know if you find another pair. 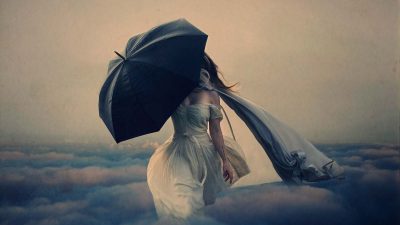 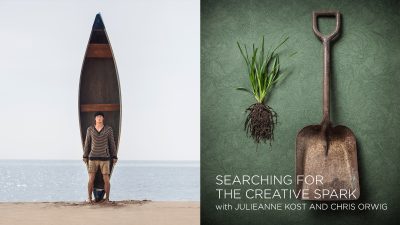 What the Foap?! How to Sell Your iPhone Photos [But is it Worth It?]