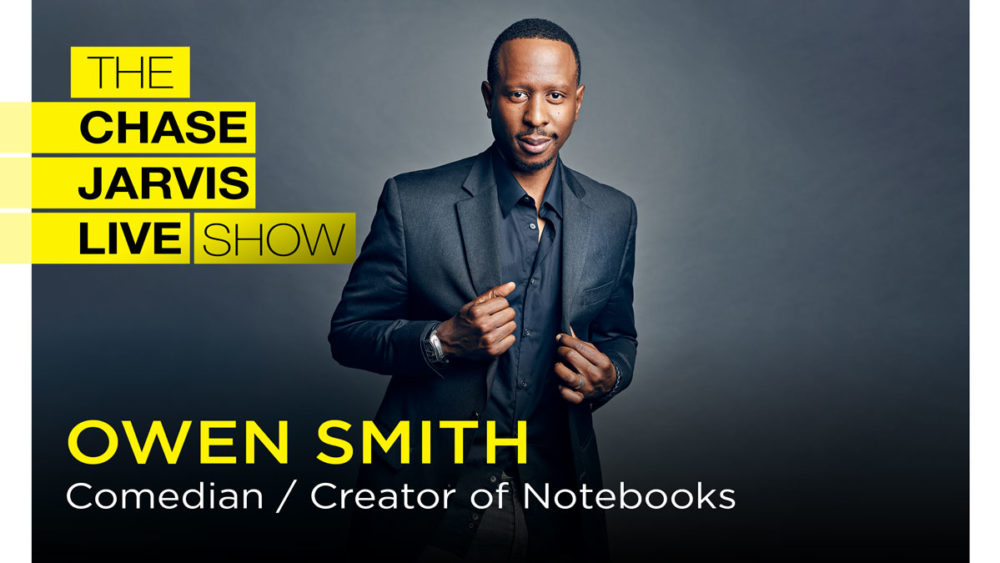 Make It Til You Make It with Owen Smith

If you happened to come across a Youtube video I put out not too long ago featuring Owen Smith, you’ll know the backstory how we connected for this episode of the Chase Jarvis LIVE show. Of course, we hoped to meet in person, but for now we’re coming LIVE to you from our living rooms.

Owen Smith is a comedian, actor, writer, and the creator of a new YouTube show: Notebooks. He has performed stand-up on Conan, Colbert and is a regular at the Comedy Store Hollywood and Comedy Cellar in New York. He’s written for shows such as ABC’s Black•ish, Survivor’s Remorse (Starz), The Arsenio Hall Show, The ESPY’s (on ESPN with Drake and ABC with Joel McHale), The Guy’s Choice Awards, Whitney(NBC), Deon Cole’s Black Box (TBS), Are We There Yet (TBS), and Everybody Hates Chris.

In this episode, we explore Owen’s Notebook project (so good!) and go deep into growing and developing as an artist, putting work into the world, learning to trust your instincts, finding the right time/place for your ideas, and so much more.

Definitely check out his new show Notebooks. So relatable and funny for any creator. 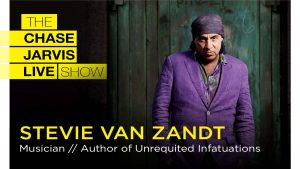 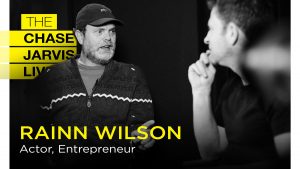 Rainn Wilson on Creativity, Faith and Making Work that Matters 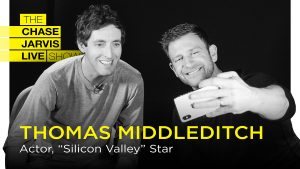 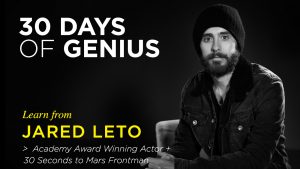