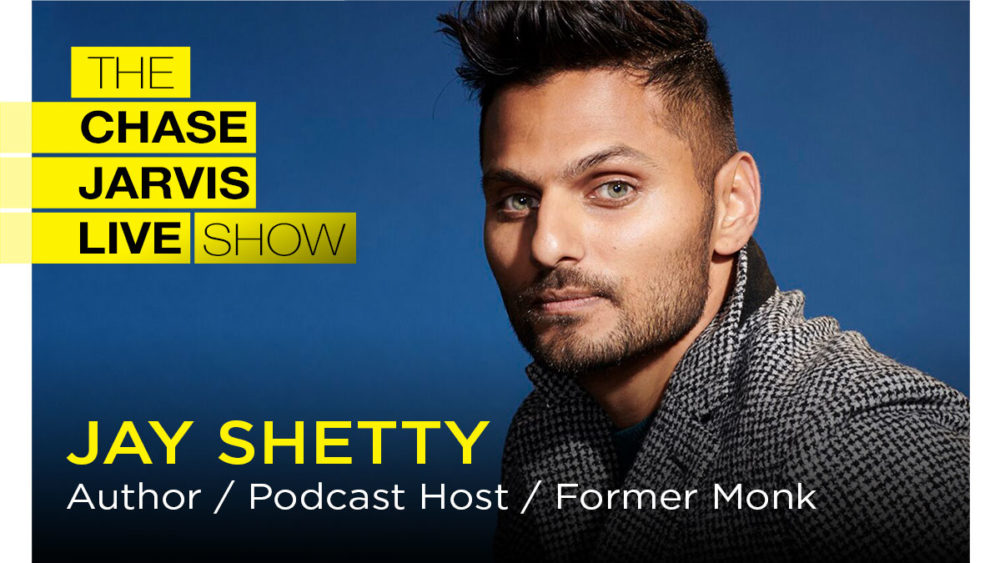 Since launching his video channel in 2016, Jay has produced over 400 videos, which have amassed more than 6.5 billion views and gained over 34 million followers globally. In 2017, he was named in the Forbes magazine 30-under-30 for being a game-changer in the world of media. In 2018, he had the #1 video on Facebook with over 360 million views. Jay was the cover of the November 2019 issue of Adweek and was a People Magazine “one to watch” in December 2019. Jay also won the Shorty Award for Health and Wellness in 2019.

His podcast, On Purpose, launched in 2019, received 52 million audio downloads in its first year and over ten million views in podcast videos. iTunes named On Purpose in their Top New Podcast’s of 2019 and consistently rank Jay as the #1 Health Podcast. Spotify named Jay the #1 Podcast in India. 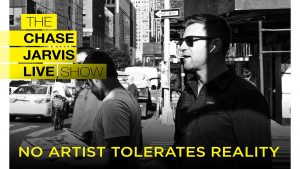 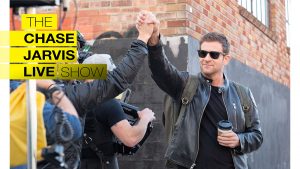 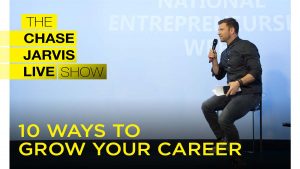