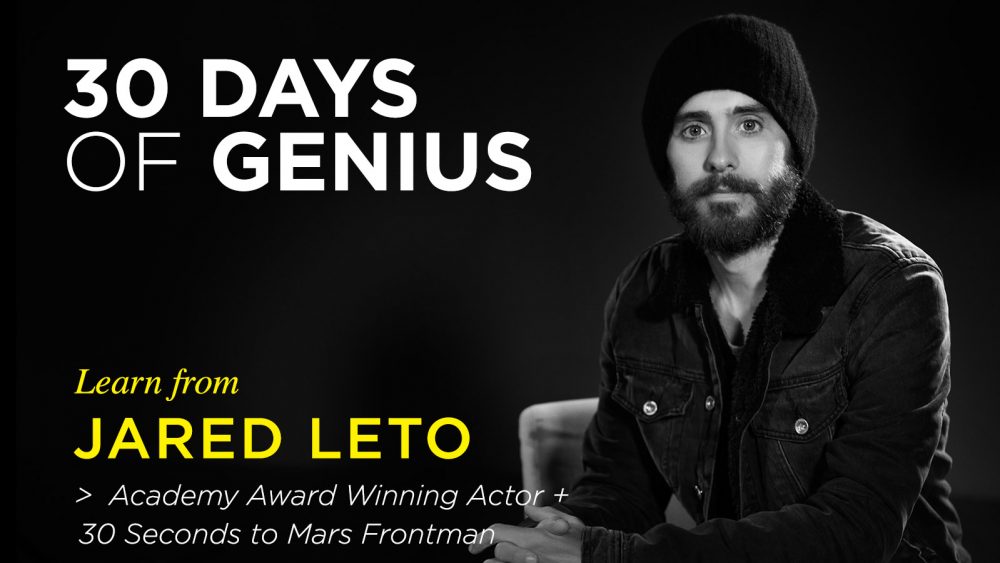 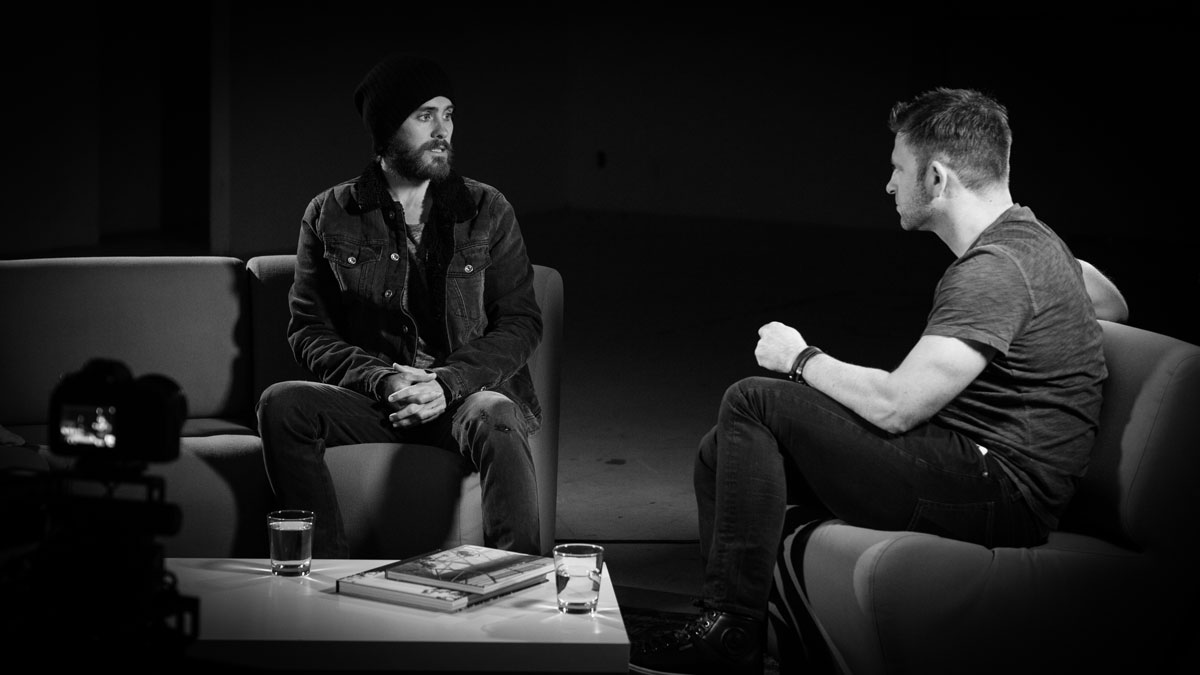 Jared Leto is one of the most accomplished and versatile creators of his generation. He’s an Oscar-winner actor with two decades of film and television roles under his belt, quietly amassing a list of critically acclaimed appearances in films like Fight Club, Requiem For A Dream, Dallas Buyers Club and Suicide Squad among many others. His band Thirty Seconds To Mars has been in action since 1998 and sold over 15 million albums worldwide, and he’s directed several of their videos including the MTV VMA-winning video for “The Kill.”

In this episode, we talk about one of my favorite topics, namely that we are all becoming “hyphens.” We’re no longer just a photographer, or just an actor and it’s never a better time to independently create + distribute. We also talk a lot about failure.

I only succeed a little bit because I fail a lot.

Jared’s episode was featured in the 30 Days of Genius series of Chase Jarvis Live on CreativeLive. If you like this, join 50,000+ people who are receiving one of these videos everyday.