So this time last month it was a still from the RED one camera featured on the cover of Esquire Magazine. Now it’s iPhone art on the cover of The New Yorker magazine. Yes, my friends, the future is upon us. The Matrix. And I love it.

“Using the Brushes application, one of thousands available for the iPhone and iPod touch, he has digitally painted dozens of New York scenes, including Grand Central Terminal, classic downtown delicatessens and the Empire State Building. This week one of his sketches will assume a spot coveted by artists in New York and all over the world: the cover of The New Yorker magazine.”

A made-for-morning-show-TV interview with Jorge here.

Well…told you it wasn’t getting any less interesting around here. So welcome to The Matrix…Now let’s just hope we’re all brighter than Neo and have a vocabulary beyond “whoa” to discuss what’s happening.

[If you’re a noobie to this site, then you should know I’ve long been enamored with the iphone-as-damn-cool-camera and I send a daily iPhone image out into the world via my Twitter account (follow me) and my Facebook fan page (become a fan). My recently updated iPhone photo gallery is here. Check it. Now, just waiting for The New Yorker to call…and ever jealous of Jorge!] 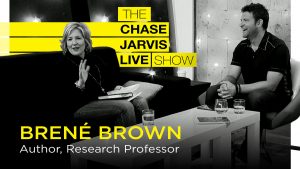 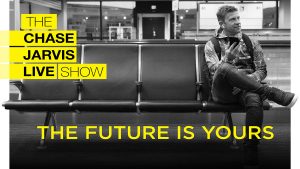 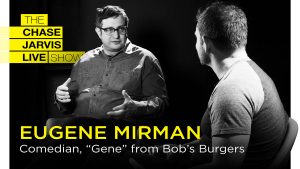