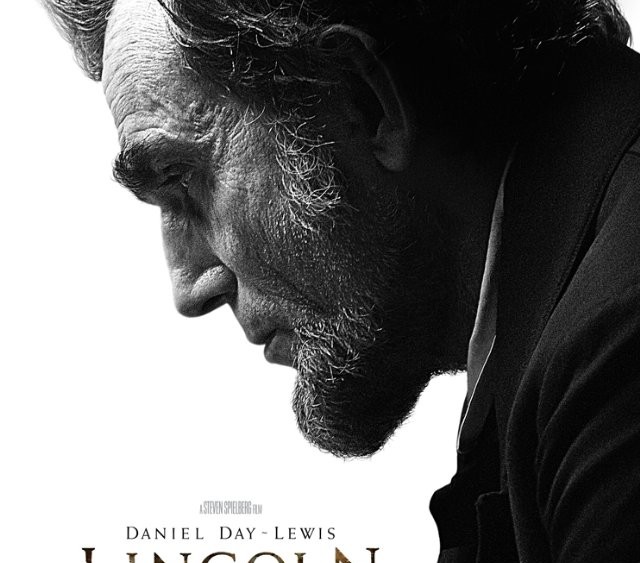 UPDATE: Argo wins for best picture! Love or hate the Academy, it’s hard not to get a little swept up in the fever. And with the Oscars now behind us, it gives us a reason to ask “why did he/she/it win?” and disagree or agree with our co-workers at the water cooler for the next month.

I was walking into the movies with Kate not too long ago and it occurred to me that of the things I love most about going to movies is not simply seeing the movie I’ve bought tickets for — it’s seeing the trailers for movies that won’t come out for another year or so. Trailers have a ton of influence on driving interest for a new movie. And then what followed that thought was, “what about the influence of the movie poster?” Some people might think them an afterthought, but they leave first and final impressions hanging on the walls of the movie theater hallway… I stared at 100 of them.

For obvious reasons, I gravitated waaaay more heavily toward the posters that use photography to illustrate the film, but I was overwhelmingly intrigued. (side: I’ve been asked in the past to shoot on movie sets and have passed, usually because the photography is second to everything else that’s going on… ) That said, more than one artist has made a career from movie posters. John Alvin was famous for his work on E.T., Blade Runner, The Little Mermaid, and the Lion King. Bob Peak was another one. His illustrations were featured on the posters for Apocalypse Now, the first five Star Trek films and Superman.

But my intrigue got me digging around for some recent ones (limited availabilty of photographers who shot these, sadly… can we change that?). So recognition of the films AND in hopes of elevating the people behind the posters going forward (where can we find these artists?), I present them here [some in multiple form] in alphabetical order…I think (maybe?)I’ll do a follow up on photographers who shoot movie posters. If you’re one of those, or know of some people who shoot them, lemme know. In the meantime, here are some recent ones (that were up for Academy Awards) with a wide range of merit. We now know that Argo won for best picture…but who won for best movie poster? And the winner is???: