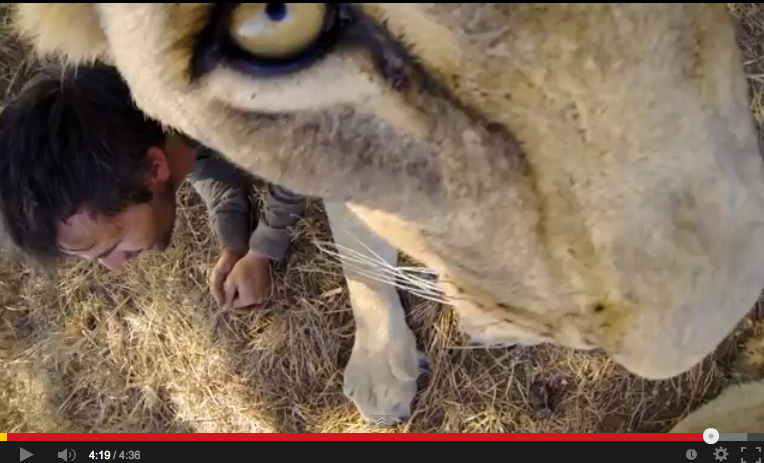 GoPro Hero3+ is the Fairest of Them All

GoPro’s Hero3+ dropped like a bomb today, splitting atoms and shattering computer screens with some of the most bad-ass footage yet seen. The new Hero3+ is GoPro’s sexiest iteration to date, with some notable improvements over its predecessor. Lest you Hero2 or Hero3 owners think this money ill-spent, consider these upgraded features that you’ll get with the Hero3+:

There’s been some chatter from folks who feel wrong-done by GoPro’s “Apple-like” upgrade, but the truth is they’ve been pretty consistent in the time + release of new products and it’s not their fault if you just bought a Hero3. [Note to those who did: If you bought it from GoPro.com less than 30 days ago, the company *should* honor your return requests so you can get in the “+” game.]

Will I be adding the Hero3+ to my OCD-inspired GoPro travel bag? Definitely. I’m thinking I may need a re-do of my GoPro aerial footage experiment, too.