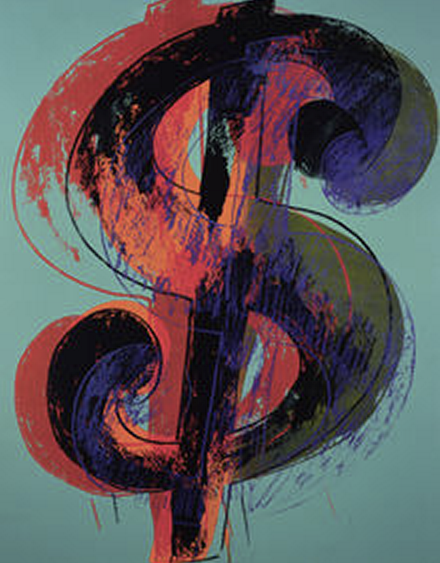 Why do artists loathe business? Why does business fear art? Each side holding the other back for no good reason. Conventional thinking declares that real art is “pure” and free of commercial motivations – that business corrupts art. Conversely, business minds often seem to fear art because it’s perceived lack of a road map for mathematical “ROI.”

Total bs. The next time someone suggests that business has no place in art – or someone tells you that its a good idea to have a “backup” for your creative vision of making a living – recall the example of the most successful businessman in the history of art: Andy Warhol.

He famously said, “Being good in business is the most fascinating kind of art.” Warhol’s business was reportedly worth $700 Mil by the time of his death in 1987.

Warhol got his start selling product illustrations to advertisers and department stores. He was really good at it and achieved a high level of commercial success before he became a pop art icon by bending linear thoughts of consumerism into an artistic pretzel. He intentionally blurred the line between commerce and art. He was never afraid of business – he actually saw it as part of his art. And to that end – his art has proven to be very good business. In fact, according to the Economist his work accounted for 17% of all auction sales in 2010 for $313m. This was a 229% increase over 2009 sales and proved his art to be recession proof in a big way. The market for Warhol’s art has outperformed the Dow Jones growth in the past 25 years – by a long shot.

So is it a coincidence that the most successful businessman in the history of art actually saw the business itself as part of the art? Would he be surprised by this continued success and ROI for his collectors? Certainly not. 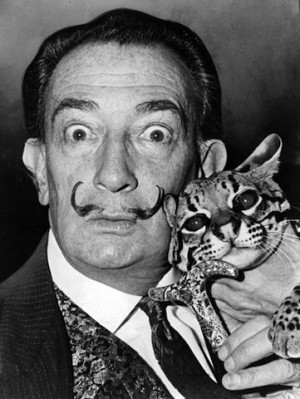 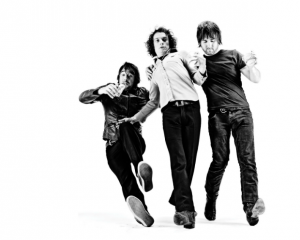 The Un-Moment: Why Gritty Beats Glossy & the Deceit of Perfection 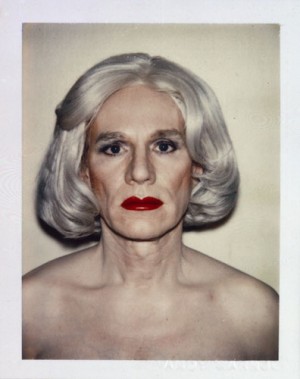