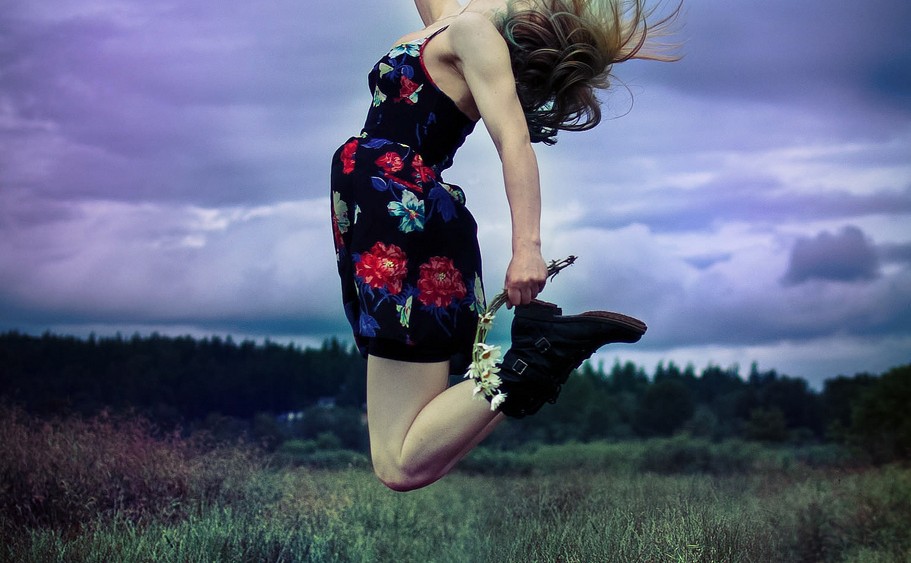 The work of Kindra Timmerwilke is a great example of commitment to craft. She’s been following her passion for photography with diligence – despite having a day job. Based out of Seattle, she is a testament to what can happen if you put parts of your heart and soul into your photography. In the midst of a 365 days photo project (this simple concept is birthing creativity all over the world) we sat down with Kindra to talk about her challenges, inspirations and the name of her camera. Click through the photos above to see more of Kindra’s work.

As I understand it, you haven’t been photographing for very long. What inspired you to pick up a camera and start shooting?

KT: It really depends on how you look at it, but for me, taking my photography *seriously* didn’t begin until I started my 365 project. Last summer I happened upon someone selling a Nikon D40 online for a reasonable price, and, knowing nothing of DSLRs but having a very old passion for film photography, I asked for recommendations. Some casual photographer friends of mine acknowledged that it was a good deal, and so I bought it. Since then, it’s been a gradual reawakening of my passions artistically. Once I committed to the 365, I started finding myself after many years of feeling lost and uncertain of my purpose in the world. Finding Ludo, as I call my camera, really felt like I was being jostled by some unknown force to start expressing myself after an incredibly long absence.

What has been the most challenging thing on your journey into photography?

KT: That is incredibly difficult for me to quantify–I could say it’s the attitudes of some people that really turn me off and leave a bad taste in my mouth, or the fact that I work a full-time job and have to work very hard to make sure I have both the time and energy for photography, or even the frustrations that are met with having outdated gear which feels very much like being a goldfish who’s outgrown its bowl… In the end, for me, I’d have to say that the competitive and sometimes vicious nature of other artists has really disappointed me. Each and every one of us has something to offer in our own unique way, and to view it as a competition just seems all wrong to me–it’s about finding common ground, bringing beauty and understanding into the world, sending empathic messages, and maybe even touching base with like-minded individuals. To me, viewing it as anything other than those things is a realm beyond my understanding, and this is one of the very few times you’ll hear me say that I prefer to not understand it.

What inspired you to do the 365 days project? Has it been difficult to take a photo every day?

KT: I’m actually not entirely sure what struck me when I started considering taking on the challenge. I’d seen other photographers doing it, and I suppose I started thinking about all the challenges but also benefits that were a part of the 365, and after about two weeks of sitting on it, I decided to tackle it. The thought of physically, mentally, and emotionally forcing myself to do something that committed was both terrifying and exhilarating, and I can honestly already say that it has changed my life. The *taking* a photo every day isn’t difficult–what is difficult is the way that my own personal bar for my standards keeps rising higher and higher. When my project took a sharp turn somewhere after day 100 from photographing mostly nature and inanimate objects to photographing basically nothing but others and myself, I found an entire world open up with its own challenges and possibilities. Considering that I work 40 hours a week, tackle projects from local designers and other collaborations, and also now have pretty high standards for what I put out each day, difficult doesn’t begin to encompass it. But, all the same, I wouldn’t have it any other way!

What’s your favorite photo that you have taken?

KT: It’s a tossup between about four, honestly: Emergence, As the World Falls Down, Cradling Hyperion, and Day #12 are all that I feel very connected to. Emergence was a very spur of the moment shot that worked out well for me and really communicated the surreal feeling that I generally aim for in my work–and I did enjoy passersby looking at me oddly as I flung my head around in a public space. As the World Falls Down is titled after my favorite movie, Labyrinth, and was one of the first shots I put out that I still wouldn’t change anything about. Cradling Hyperion is very soothing to me and was intimidating because it was the first manipulation like that that I’ve tackled. And Day #12 was probably the first image I shot entirely out of my comfort zone and I felt very strongly about, which also happened to be an tragically unfortunate but “lucky” moment… So, out of all of those, at this point, probably Emergence.

Do you know what your final image in your 365 days project will be?

KT: Not in the slightest! I might know as the day comes closer, but it’s a *lot* of pressure, and I’d rather not think about it at this point, if I’m to be entirely honest. I let the inspiration for shots come to me as they will, so hopefully something amazing and on par with whatever my skill level will be on that last day will hit me right in the face. Prior to the final day of the project, of course.

Do you prefer shooting yourself or models?

KT: For me that’s almost similar to comparing apples and oranges–I enjoy aspects of both, but I will probably say for now that I prefer self-portraits because they are extremely therapeutic. It gives me a chance to release pent-up feelings and express them in a way I wouldn’t otherwise be able to. On top of that, since it’s my vision, I’m willing to absolutely suffer for it–physical discomforts, risks, and the like, are trivial when shooting self-portraits because I can see in my mind what the end result will be. And I’ve always been a bit of a daredevil, so it works out really well with some of my more ridiculous concepts! On top of that, I can be overly patient with myself when shooting, because I know I won’t get annoyed if it takes longer than anticipated, whereas with a model, I’m using up her/his valuable time and therefore have constraints due to that.

Do you have any tips on shooting self portraits?

KT: So many tips! Invest in a shutter remote and tripod, to start. For me, I like to shoot concepts that are very meaningful to me or send a particular message. I’m really big on expression, and it goes a long way with self-portraits. People appreciate honesty, and risks are usually worth taking, in my opinion. On top of that, be bold and don’t worry about what others will think of you–so many times now I’ve been seen doing silly things in public spaces for an image, with people staring or asking what on Earth I’m doing. But I know that in the end that my current embarrassment will be overridden by my joy in creating something I feel happy with bringing into the world.

KT: Absolutely follow your heart. I allowed some cutting words from a “professional” photographer years ago put a halt on my artistic progress in general for more years than I’d like to admit. But now I don’t allow anybody to plow through me like that–people don’t need to understand what it is you’re doing or why you’re doing it as long as you do it because you know it *needs* to be done and you find a sense of happiness with it.

Check out more of Kindra’s work here and here.