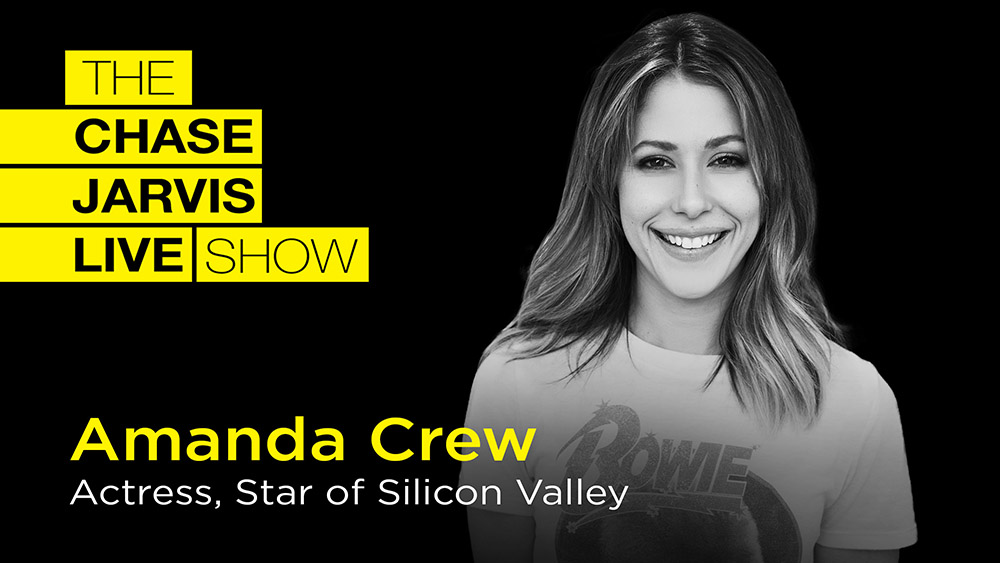 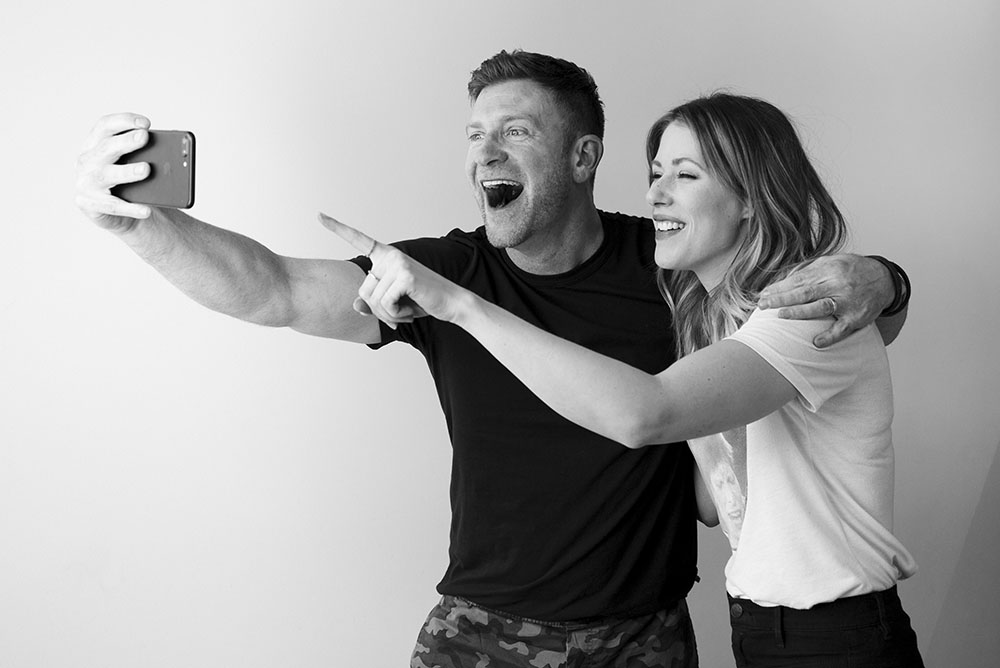 Amanda Crew is an actress who’s best known for playing Monica on the hit HBO show “Silicon Valley,” which I absolutely love for skewering tech culture in a loving but deadly accurate way. If you haven’t seen the show please, please do yourself a favor and check it out – season 4 recently premiered on HBO. But her career goes back many years: she’s appeared in a ton of shows and movies like Smallville, Final Destination 3, Life As We Know It and much more.

We touch on a bunch of stuff here that I wasn’t expecting to get into – if you’re thinking this is gonna be a bunch of inside baseball about Silicon Valley (the place or the TV show), it’s not that. What’s super interesting to me here is that Amanda deals with so many of the same things that you hear from the other people on this show: imposter syndrome, “post-success hangover,” being a hyphen and all the challenges that come with that, and a bunch of other themes you’ll recognize from other guests if you’re a long time listener. I love hearing how each guest grapples with these things, and I also love sharing the fact that these are nearly universal challenges that all creators face – so if any of these things strike a chord with you and sound familiar, rest assured that you are far from alone and the people you look up to deal with the same things. 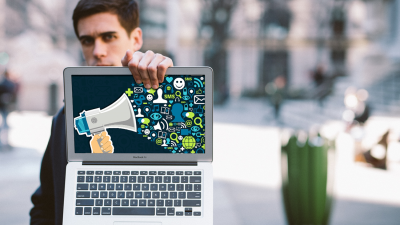 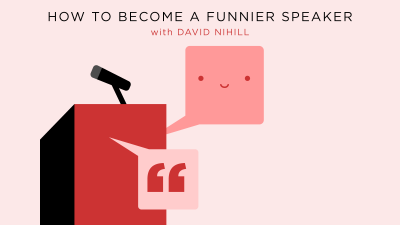 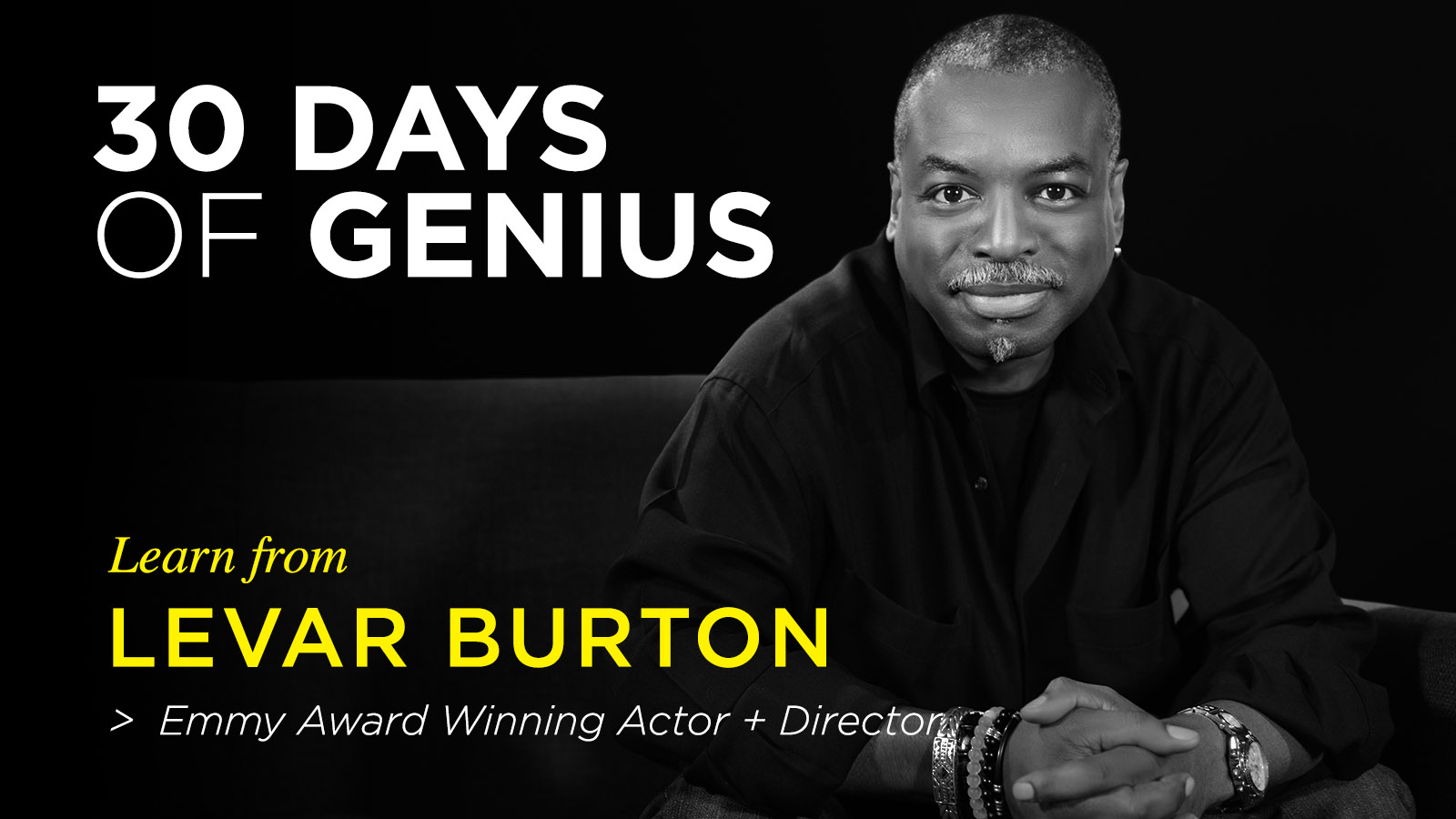 LeVar Burton: Hustle, Self Talk, and a little Perseverance