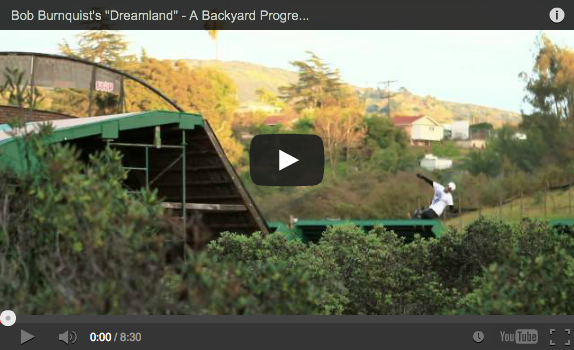 This is some next level shit, Bob.. The intro is humble. The middle is stunning. And gotta say from experience that the helicopter stuff after the 6 min mark is supremely impressive.

This is what it means to be committed.