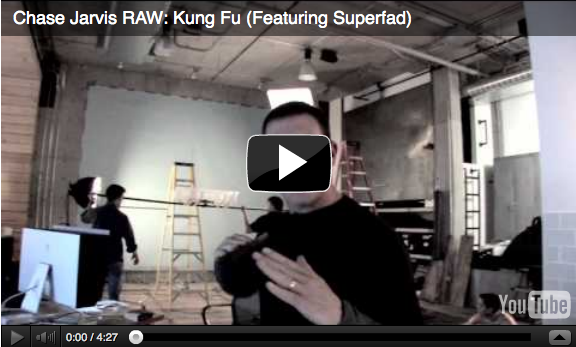 Move over Ninjas. Replace those swords, smoke machines and bikini-clad women with a new, fiercer battle featuring a Kung Fu master who uses his bare knuckles to fend off fire, earth, wind and water.

This behind the scenes vid highlights my recent great fortune of collaborating with the design and live action wizards over at Superfad. I’ve written about their amazing work before… Thanks again guys for bringing me on board to shoot the stills for this one along side your amazing motion work. Hats off to the whole Superfad crew. Credits on the Kung Fu piece: Will Hyde (Superfad Founder, CD); Dade Orgeron (Concept + Director); Rob Sanborn (Exec Prod); Stephen McGehee (DOP); David Viau and Luke Allen (Designers); Phiphat “P” Pinyosophon (Sim Artist); Ryan Haug (Editor); Nate Barr (Producer). And of course the Kung Fu Master: Paul Gutierrez.

In this Chase Jarvis RAW, I’ve attempted to detail the entire process, with an emphasis on the capture, the set building, styling, and the creative methodology for making this project come together.

I’m also hoping to highlight the increasing trend in the advertising world where broadcast TV campaigns unite with their print and online cousins to put forward one cohesive vision. The stills match the motion matches the stills… This trend is here to stay me thinks. To get more background on one of my favorite shoots of the year, plus some final still images from the day – even a before and after – hit the ‘continue reading’ link below.
—

Actually, before we jump to some of the final images – I gotta call out something: don’t forget to pay special attention in that vid to the magic behind The Phantom camera, featured here. It’s a mind blowing video camera that captures HD resolution at an astonishing 1000fps. We all love the Red Camera. Indeed. This is it’s big brother. Isn’t this sucker just amazing? I’m smitten.

Ok, so some photos that we eeked outta this thing: 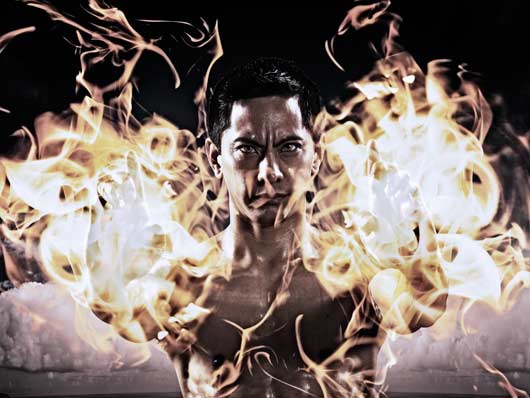 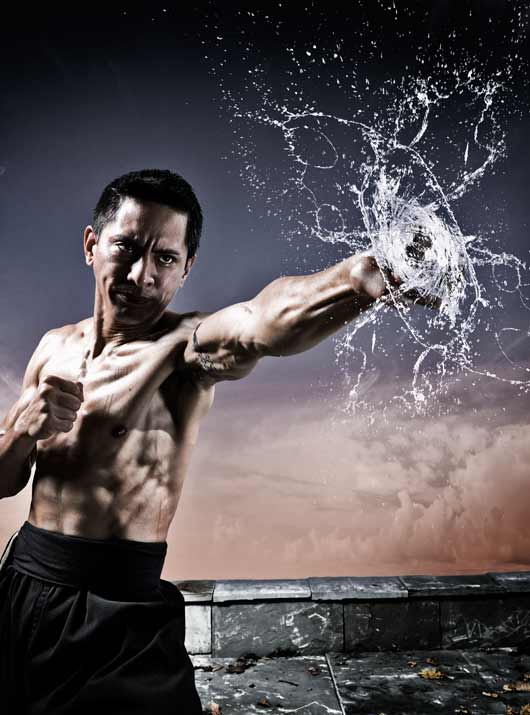 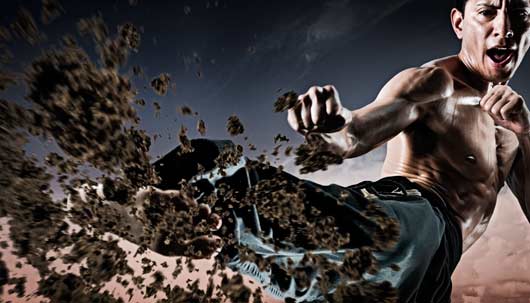 And not to forget, WIND: 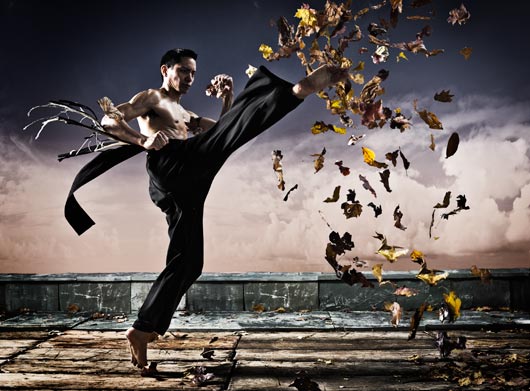 You can see from the vid that there was a ton of compositing and post production on this stuff, which made it really fun and interesting to say the least. As a little nugget, below you’ll see an early peek at where we were playing with the water layer composites before we went to work on the backdrop and such… Crazy how far some of this commercial stuff goes sometimes, but in reality this is the tip of the iceberg compared to some of the ultra shiney campaigns. (And frankly, even THAT it’s a fraction of what motion folks like Superfad have to do in post for the their stuff…whew.) 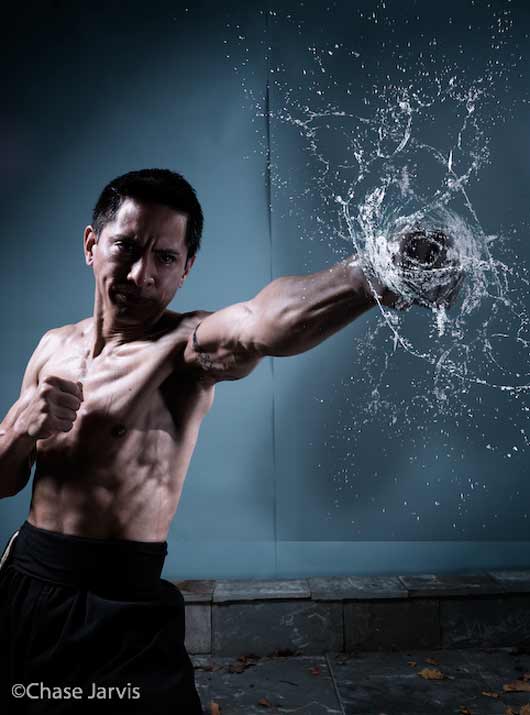 Oh ya, on that note, a little horn tooting here: just Friday learned that this series landed International Photography Awards 1st Prize for the subcategory Special Effects. Woot! Scott logged some extra work on these shots to make em look nice and buttery – big ups. And I recall that, as we worked this suckers up, at least a couple of the files were pushing 2GB! Lordie. Big ups to the whole team on this one, in fact. It was a hell of a production.

(BTW, you should check out the award site for the other winners’ work. I’m blown away by so many images. Spend some time there… The quest for the Lucie is a tall one! )

Lastly, this video post wouldn’t be complete without a huge shoutout to the kickass music in this piece. Please join me in celebrating another one of my favorite bands, The Black Angels. This tune rocks, as does damn near every song in their repertoire. It’s like crack. Please support them and buy their music on iTunes.