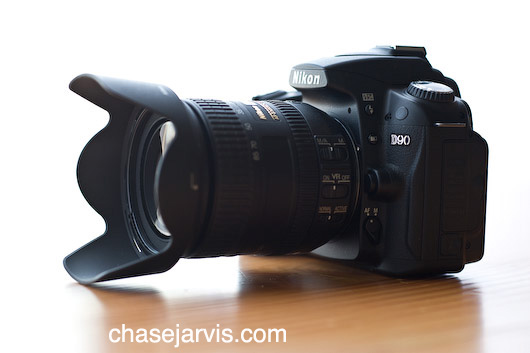 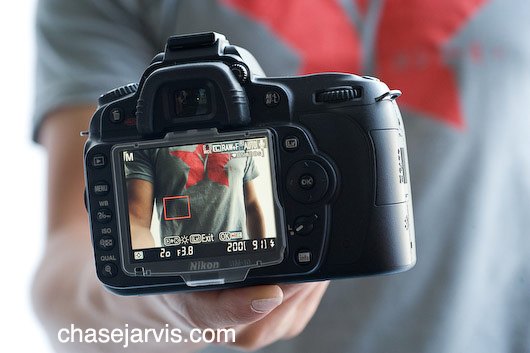 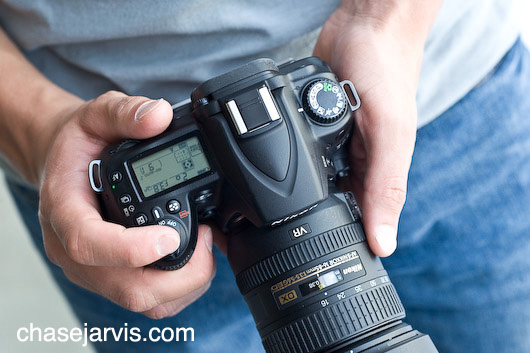 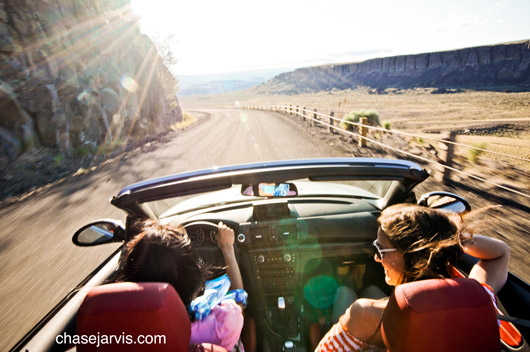 Photography Knowledge 101: What the Hell is SEPIA?
Photography Laptop Case