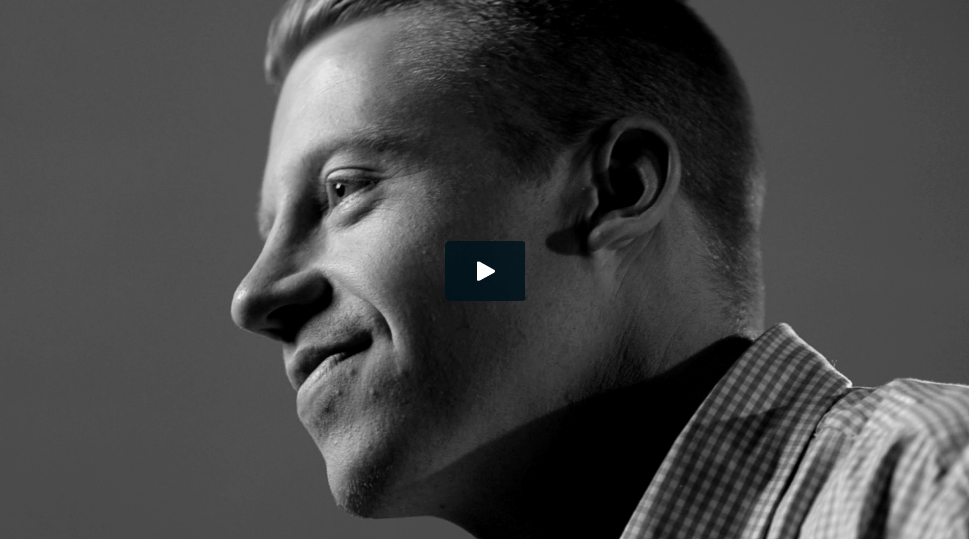 ANNOUNCING: My Latest TV Documentary Project “Portrait of a City” with PBS

A few years back you may recall I dove head-first into a project that explored my home city of Seattle. I interviewed, photographed, and filmed the movers, the shakers, and the changemakers to better understand the culture of my city’s beating heart. 106 influencers in total, across almost every creative discipline — music, food, theater, athletics, activism, education, you name it. I went on to publish a 250 page fine hardback fine art book, gallery show, a line of wine, a line of chocolate bars, sold out of nearly everything and donated all the money to charity. We called this project Seattle 100 (<-- bunch of photos). Here's the original launch blog post.

Like the city it covered, that project has continued to evolve. So today, I’m stoked to share with you here the arrival of Portrait of a City, a new documentary TV project I concepted, directed and co-produced with the help of my friends over at our regional PBS station, KCTS 9. In this show and series of short interstitial interviews we take a look at how music has shaped the character and culture of Seattle. From bands like Nirvana to Macklemore, I dug into innovators past and present, asked them to share their reflections, ideas, and passions for this unique force within our community. You’ll hear from KEXP music curator John Richards, cellist Joshua Roman, actor Sarah Rudinoff, DJ Riz Rollins, music impresario David Meinert, SubPop Records’ Megan Jasper, musician John Roderick and more.

Check out the KCTS online schedule to find out when Portrait of City is running on the boob tube near you or -if you don’t live in the region- watch it above.

And keep your eyes peeled for more interstitials to be released over time… the one that’s in circulation now is an interview with red hot homie Macklemore.

The filming seems utterly simple – which was the goal – but it was a little more complicated to get the look we ended up delivering. Keep your eyes peeled for a behind-the-scenes outline of the unqiue way in which we filmed this with 2 matching cameras, some teleprompter magic, and various other smoke and mirrors. Below are a few of those characters featured in Seattle 100 and Portrait of a City: Michael Hubb, Megan Jasper, John Roderick and Dave Meinert, along with some snaps of the gallery installation from the launch of the project.