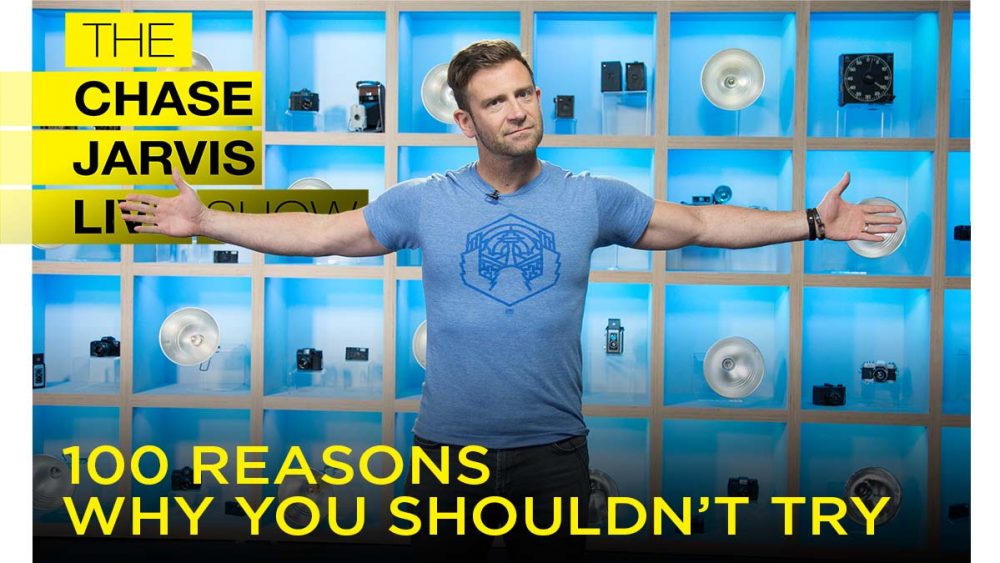 “It’s easier to poke holes in an idea than think of ways to fill them. And it’s easier to focus on the 100 reasons you shouldn’t do something rather than the one reason you should.” – Wendy Kopp, Founder of Teach for All

This quote resonated with me so much I figured it deserved its own episode.

Good ideas are a dime a dozen. So what separates the ideas that stay on the shelf from the ones that succeed? Almost universally, it boils down to the person or people executing the idea. Creativity requires optimism to be fully utilized, and if you spend too much time poking holes in ideas, you risk stifling something great.

The path to your best stuff- no matter what medium, involves iterating, often through bad ideas first. The first product you designed, the first video you made, the first time you cooked a new recipe- probably didn’t turn out the way you intended… (see THE GAP by Ira Glass for more insight on this). But without those reps you wouldn’t be where you are today.

My challenge for you: try something that scares you. Fear of failure is a leading killer of dreams, second only to the fear that you might put your best effort into something, only to end up under performing.  It’s easier said than done, but try to flip the destructive, self-flatulating commentary into an imaginative reaction, full of possibility.

It doesn’t have to be something new. Iterate on something you’ve already done. Maybe throw a twist on a recipe you’ve cooked, or a new look to a photo you shot years ago. There’s often so much emphasis on making something good, or doing the best we can; I understand the logic, but many people are blocked because they are too worried about making the best stuff.

See how it turns out and let me know.