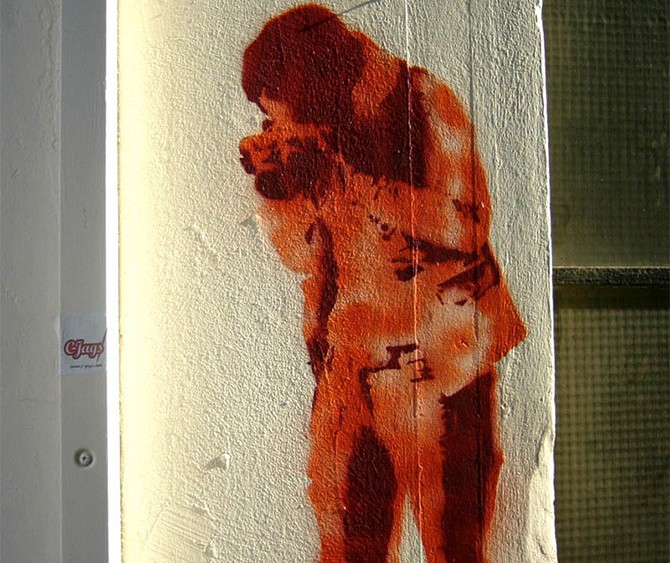 Should Freelancers Qualify as Journalists?

Whether you love it or hate it, the term “journalist” is increasingly being accepted by our culture to include freelancers, bloggers, even just citizens who happen to “be there”.

In a crazy story I read about first over at Wired Mag’s new photo blog, RawFile, they report that a student photographer who photographed paramedics tending to a homicide victim was given journalistic protection provided for by the law. From the Wired story:

“In recognizing the journalistic entitlements of the student, whose name has been sealed by request of his lawyers, Judge Tomar Mason has strengthened persuasive authority supporting the rights of freelance photographers and journalists.

Legal wrangling erupted following the April 17th homicide of the student’s primary subject, Norris Bennett, a resident of San Francisco’s Bayview/Hunter’s Point neighborhood. The student had met with Bennett earlier in the day and admits to being in the neighborhood at the time of the shooting. When police responded to the scene, the student was found photographing paramedics tending to Bennett but he refused to submit to an interview, citing protection under California’s shield law.

Police were issued a search warrant by Judge Mason, which they executed on April 27, seizing photographs, files, cameras and DNA evidence from the student’s home…[click the ‘continue reading’ link below]
—
…In overturning the original warrant, Judge Mason recognized the validity of the student’s published freelance work, as well as the project underway when the student’s subject Bennett was murdered. Police will have to return all items seized during the execution of the warrant. It is unclear whether the District Attorney’s office will attempt to appeal the decision…”

Is our judicial branch actually coalescing that most traditional “news” is really yesterday’s news, and that a lot of “new” news is provided by freelancers, students, and citizens?

How to Capture Creative Gold When You’re at the End of Your Rope — Literally.…

Your Network is Your Insurance Policy with Jordan Harbinger

How to Breakthrough to Higher Paying Jobs