I know it’s hard, but put your political beliefs entirely on hold for just a minute. I’m only asking you to do this because that’s what it’ll take for you to get the point of this post.

Over at Jim Goldstein’s blog, there’s a brilliant dissection of this gun-toting, bikini-sporting Sarah Palin composited image that recently made it’s way all over the world. The interview is not a dissection of what Sarah Palin is or is not, but rather a dialogue that paints a picture of all the other underpinnings. It’s somewhat in line with my earlier post Photography As A Weapon. Jim’s post is smart and explores deeply. He interviews the creator of the composite image above and from that interview we’re able to draw some fascinating conclusions (or maybe just more questions?) about contemporary media, popular culture, and how powerful imaging–and the whims of it’s creator–really are. A snipit from the interview:

Naomi: And a lot [of] shock and disbelief that it’s a fake photo that was done in such a short period of time and that there was really not much thought put into it. I mean, maybe there is a little bit of a gestation with my ideas about this woman over the course a day but yes, there wasn’t that much thought into finding these images and putting them together. It was – the fact that it has reached as far as it has is just a perfect storm of ingredients…

The interview is fascinating to me on so many levels. It reads long, but skims quickly.

[And btw, let’s keep the thread on target and please leave the political rhetoric out of the comments…(seriously). Let’s be more focused in how these bigger imaging and cultural concepts sit with us.]— 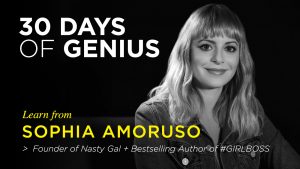 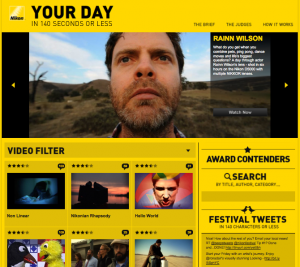 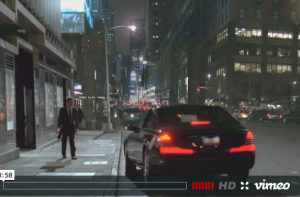