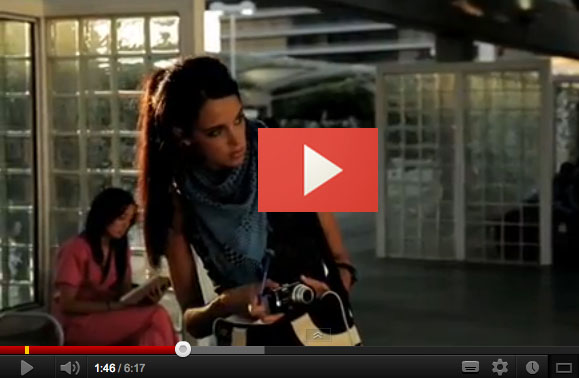 This video which seems to have been released by Houston Mayor Annise Parker as a part of the…ahem… Run, Hide, Fight series is nuts. I understand the need for awareness and diligence toward creeps (not just in the USA and not just terrorists) but this ummm “awareness” is over the top – particularly with regard to photographers.

After watching the video and others in the series, there are basically two groups that appear to be the focus.
1) people planting bombs – a multitude of examples including vests, backpacks, people trying to gain access to do this; and…
2) people taking photos – of public spaces? and exits? and… huh?

Seriously? Those are the two groups we should fear? I’m particularly referring to roughly the 1:45 mark where the specific vilification of photographers or “people with recording devices” is a big WTF.

So, in short, yes Mayor Parker we should keep a collective eye out for nutjobs. I’ll all for awareness, but I hate fear mongering. And pull your head out.

—-
Wanna know more about photographers rights? Check out this post or this post AND… very importantly…tune into the next chasejarvis LIVE episode on August 29th in collaboration with ASMP.org where I’m hosting a world class panel that’ll discuss the current and future state of photographers rights…the good, bad and ugly about some changes in our landscape.

How to Capture Creative Gold When You’re at the End of Your Rope — Literally.…