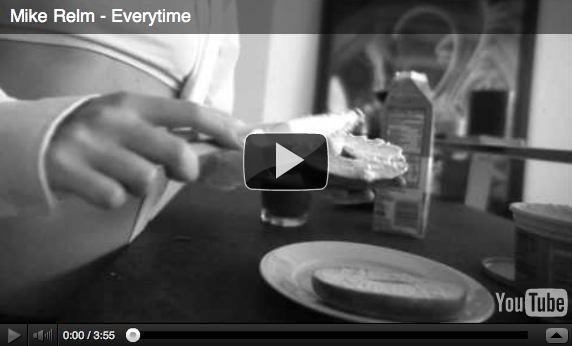 Not sure what “it” refers to in the title of this post, but whatever “it” is, Mike Relm‘s blowing “it” up. I had the good fortune of getting to know Mike last week at Sundance. His live DJ performance mixing both audio and video, was one of my highlights from the festival.

Turns out Mike is also a solid director too–one you should know about–as evinced by the video above. I’d had a similar idea before, but Mike executed it far better than what was going on in my beany little brain. Make sure to watch the whole vid to “get” it. Enjoy this viewing pleasure on a happy Monday.

After the jump, another piece Mike just directed–starring himself–to help launch the Google Nexus One phone… —

Keep up the great stuff Mike.