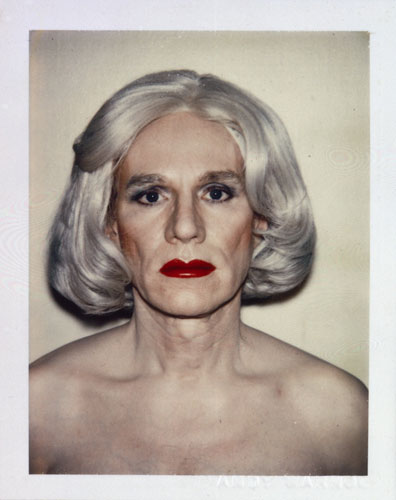 An established photographer has his or her own style. It’s no surprise that this is what makes each artist and their work unique. To underscore this point one only need to dig through image archives once in a while to see how different photographers have interpreted the same subject. The findings are powerful.

Photographs of people are best for this exercise, and perhaps no subject is more alluring than Andy Warhol, who–perfect for our analysis– was photographed by so many of the great image makers of 20th century. Below are some classic shots from Mapplethorpe, Avedon and Weegee, and a unique peek into some lesser known Warhol images…many of which he shot of himself.

Note the remarkable differences–and the similarities–of each of the photos below, AND what each image says or doesn’t say. One subject, many different results.