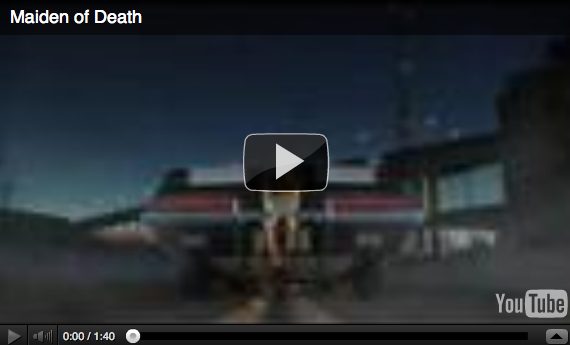 I don’t know what it is with all these video clips that I’m posting lately, but this is worthy. A friend of mine Nate at Superfad Seattle recently produced a faux exploitation film trailer that was submitted to a contest put on by Quentin Tarantino and Robert Rodriguez to appear in and promote their upcoming film called Grindhouse. Freelance designers, Thai Tran and Dan Brown directed the piece and Superfad’s Ryan Haug (aka Bubba), edited the piece.

The executive producer of Grindhouse called Nate and crew on Friday to inform them that they were 1 of 3 finalists (out of over 300 submissions). They were flown down to Austin to attend the SXSW film festival and sit on a panel with QT & RR to they show the 3 best trailers and choose a winner. I found out today that their clip did not win, but it’s a hilarious grindhouse tribute that deserves some airtime, so I thought I’d post it. View “Maiden of Death” now:

RSS Readers can click here to see the vid. 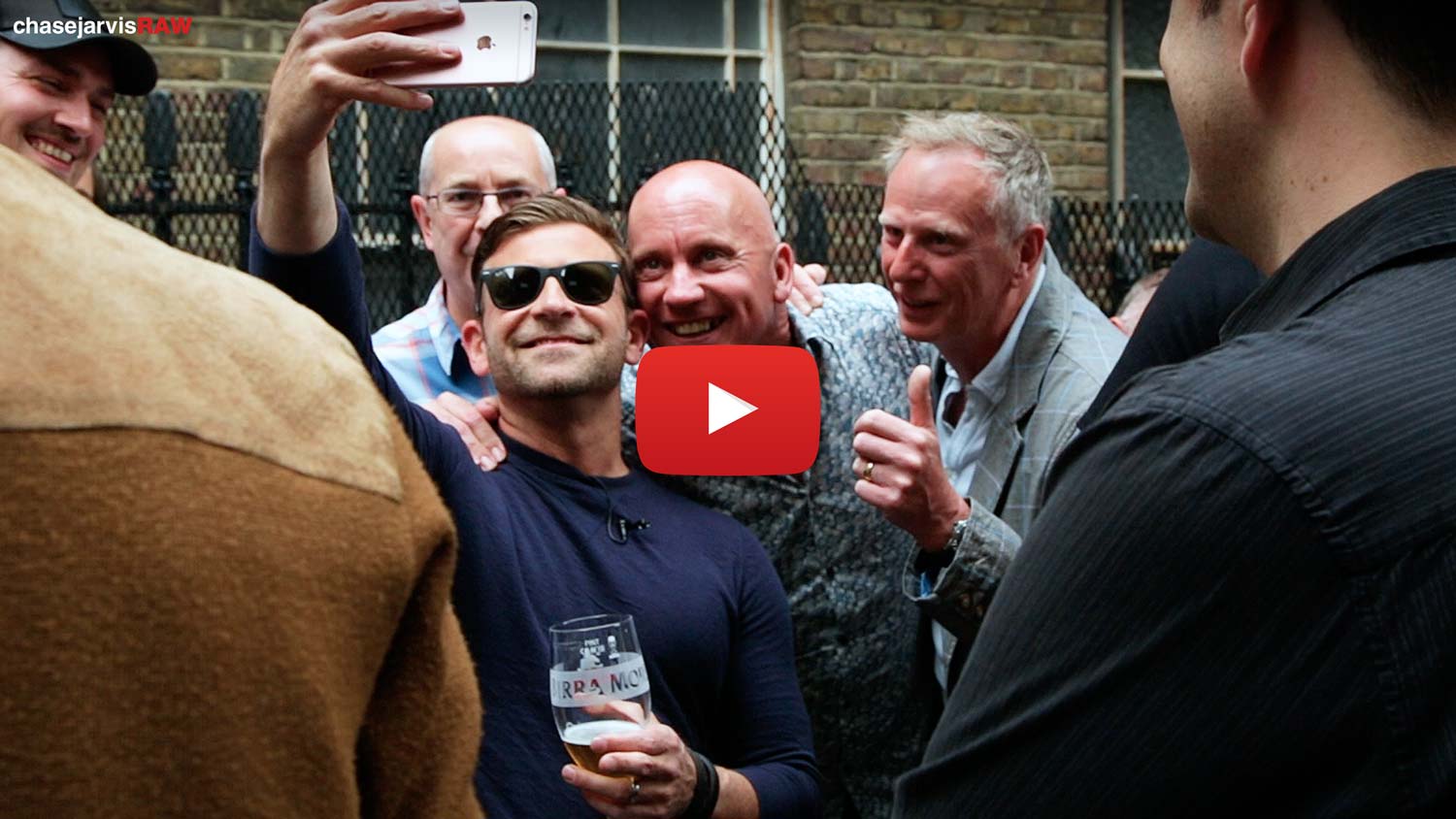