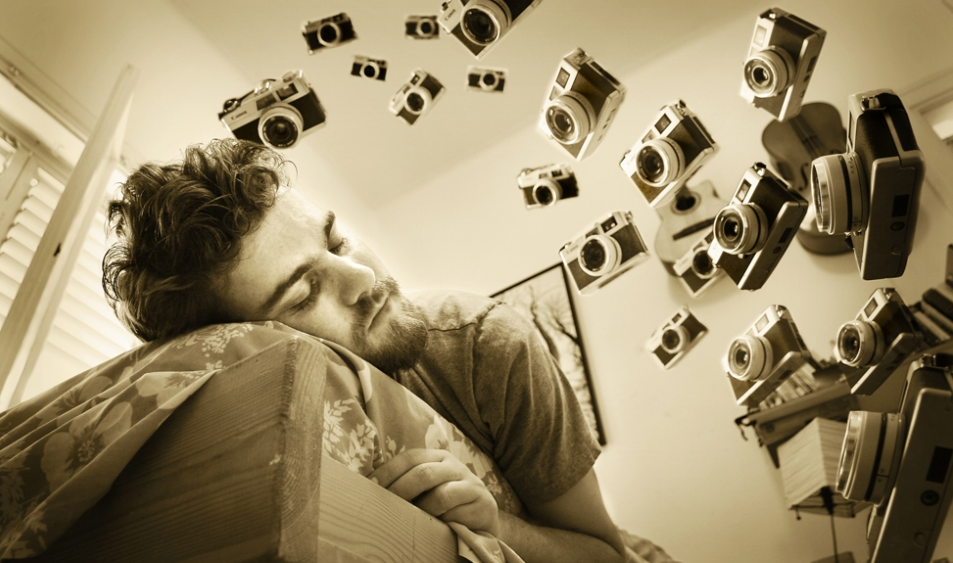 Upgrade Your Brain & Learn Anything with Jim Kwik