One fine day a creative director in a big corner office downtown kindly agreed for me to come show him my work. Hooray! So I came to his office and showed him my work. Frankly, the work was bloody awful. All of it. Imagine the worst, cheesiest…crap. Only far worse than that. The creative director was a nice guy. You could tell he didn’t think much of my work, though he was far too polite to blurt it out. Finally he quietly confessed that it wasn’t doing much for him.

“Well, the target market is…” I was rambling, “…quite conservative, so I thought I’d better tone it down…”

“You can tone it down once you’ve gotten the job and once the client comes after your ass with a red-hot poker and tells you to tone it down,” he laughed. “Till then, show me the toned up version.”

The entirety of the above is an excerpt from one of my favorite books of late called “Ignore Everybody: and 39 Other Keys to Creativity

” by Hugh MacLeod. Read it. And join me in dodging that red-hot poker…
— 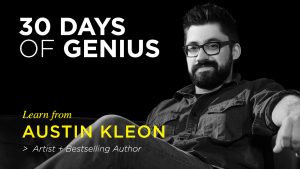 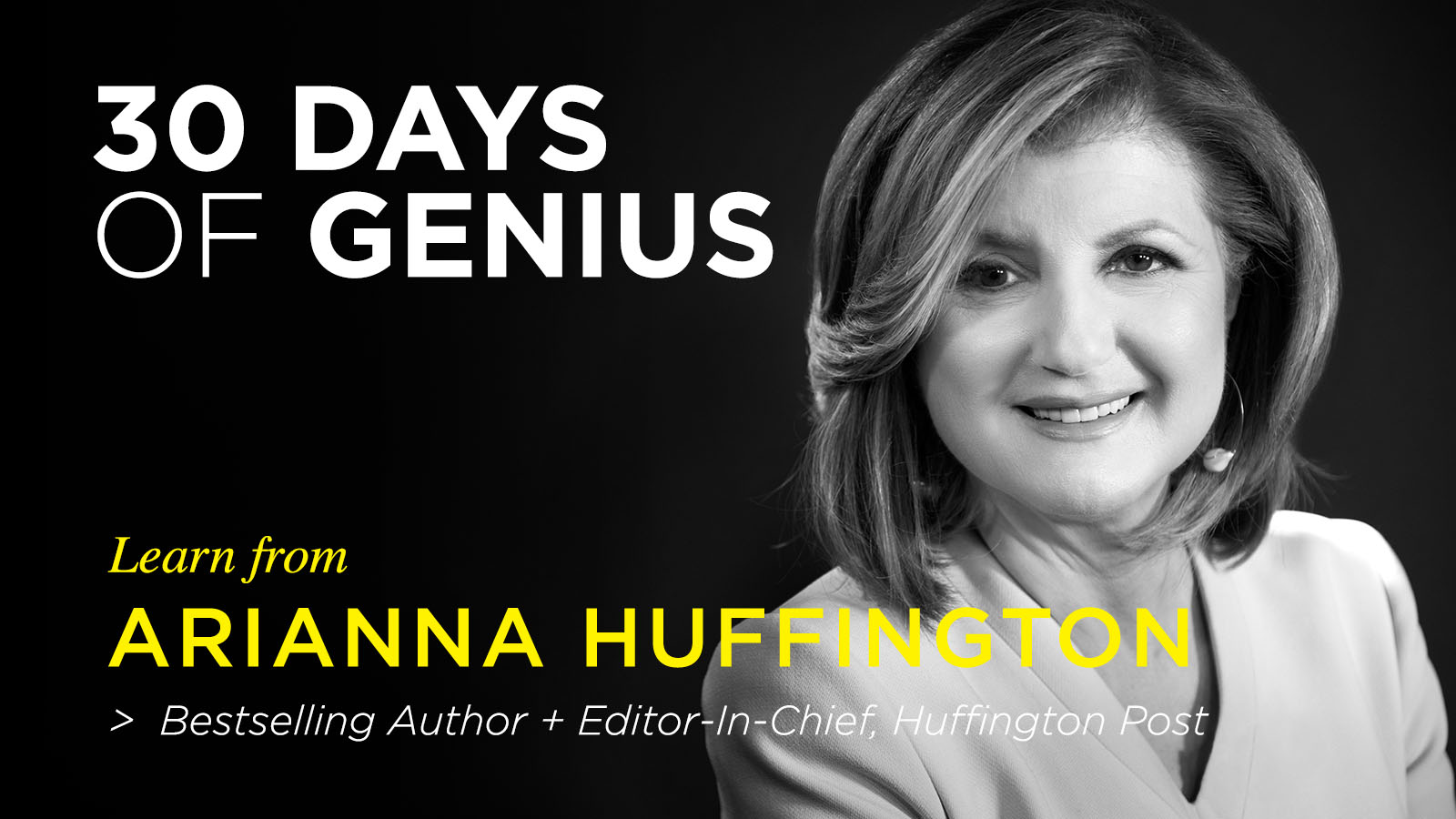 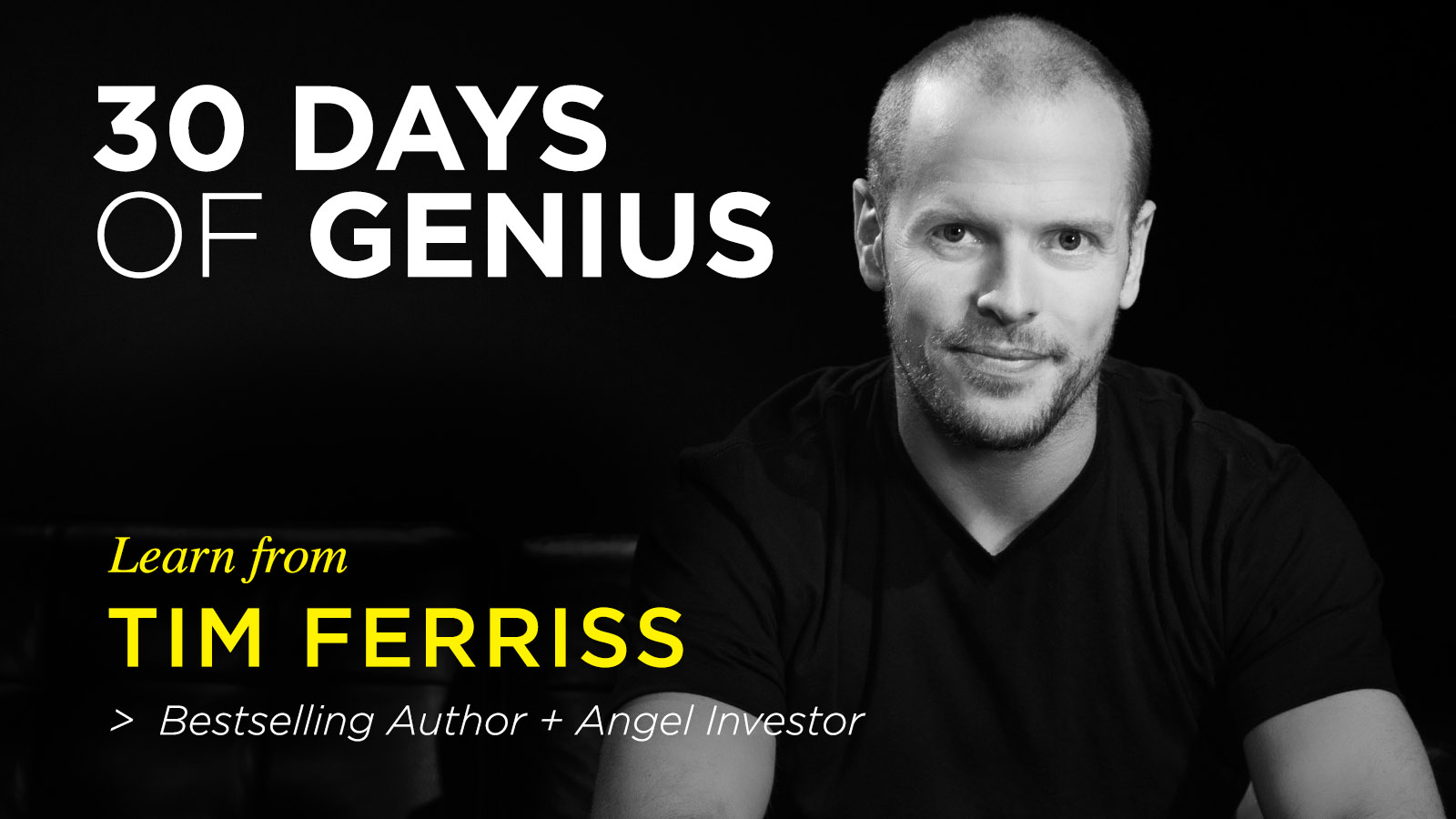 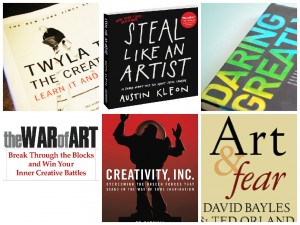 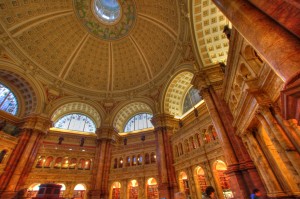